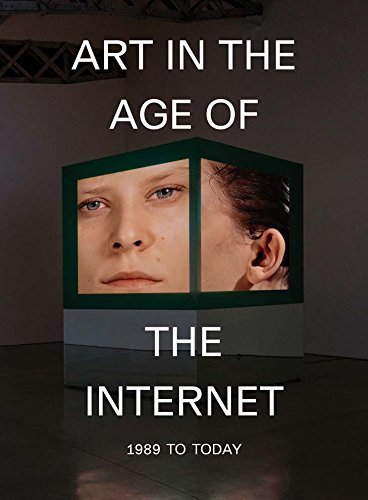 Featuring essays by leading curators, scholars, and critics, this book provides an in-depth look at how the internet has impacted visual art over the past three decades. From the fall of the Berlin Wall to Black Lives Matter, the internet’s promise to foster communication across borders and democratize information has evolved alongside its rapidly developing technologies. While it has introduced radical changes to how art is made, disseminated, and perceived, the internet has also inspired artists to create inventive and powerful work that addresses new conceptions of community and identity, modes of surveillance, and tactics for resistance. Art in the Age of the Internet, 1989 to Today traces the relationship between internet culture and artistic practice through the work of contemporary artists such as Ed Atkins, Camille Henrot, and Anicka Yi, and looks back to pre-internet pioneers including Nam June Paik. Conversations between artists reveal how they have tackled similar issues using different technological tools. Touching on a variety of topics that range from emergent ideas of the body and human enhancement to the effects of digital modes of production on traditional media, and featuring more than 200 images of works including painting, performance, photography, sculpture, video, and web-based projects, this volume is packed with insightful revelations about how the internet has affected the trajectory of contemporary art.