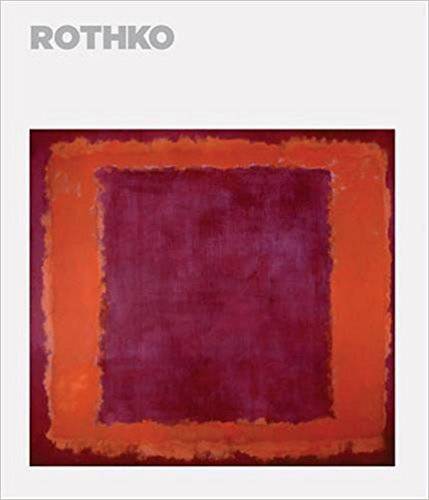 Mark Rothko (1903–1970) is widely seen as one of the greatest painters of the 20th century and was a leading figure in the Abstract Expressionist movement. In the late 1960s, he donated nine large-scale paintings to Tate on the condition that henceforward these would be shown as a unified immersive environment never to be mixed with work by other artists. The Rothko Room in its various incarnations has been one of the highlights of Tate's collection for the past thirty-five years.As is well known, the paintings in The Rothko Room formed part of a larger series known as The Seagram Murals. These were originally intended for the Four Seasons restaurant in the Seagram Building in Manhattan, a commission from which Rothko famously withdrew, irritated, according to legend, that his paintings would be lowered to the status of wallpaper for rich diners. So far the question has never been asked: if the restaurant had space for 10 paintings, why did Rothko paint 30 in the series? For the first time, the paintings from The Rothko Room are examined together with others from the series, from Kawamura Memorial Art museum, the National Gallery of Art, Washington, the Rothko Estate and other private collections. New research by an international team of experts will reveal previously unknown detail about their manufacture. They will be additionally re-contextualised by being placed alongside large-scale gouaches from the Rothko family collection and the Black on Grey paintings from the late 1960s, which continue to challenge the standard presentation of Rothko as a painter focused primarily on the effect of colour. Liberated from the straight-jacket of their legendary status, the Seagram paintings can finally be seen as works in their own right, central to a reconsideration of Rothko's late career, which in the Black on Grey paintings, his final series and the first to be created without a commission, was moving towards a tougher, more contemporary sensibility.