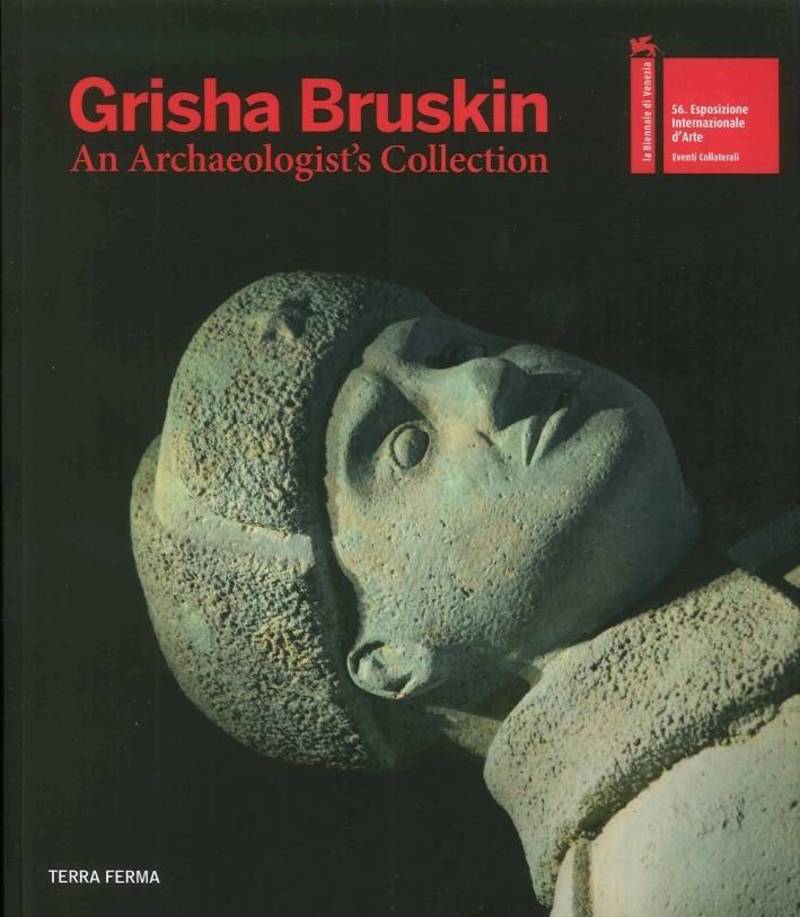 The 56th Venice Biennale returns to confront the rubble of the history of the last centuries, with the incessant change of ideologies. “An Archaeologist's Collection”, the project by the Russian artist Grisha Bruskin housed in the former church of Santa Caterina, one of the most important Collateral Events of this year, is very pertinent in this scenario. The origins of this complex installation are to be found in the vast painting that has imposed Bruskin to the attention of the public and critics: “Fundamental Lexicon” (1986), the visual archiving of over 250 normotypes of Soviet humanity. What then might have appeared as the fresco of an immutable anthropology was revealed, just a few years later, the analytical testimony of a suddenly vanished empire, of a collapsed and imploded system. From this boundless column of Bruskin characters after the collapse of the USSR (1991) he obtained a series of statues, almost life-size. He then shattered them, cast the most relevant fragments in bronze, buried them in the Tuscan countryside and after three years he organized a real archaeological excavation campaign to bring them to light. This is what we could observe in the Venetian exhibition. A perfectly ordered archaeological site, in which to trace the apparent order of power and the concrete disorder of history.