Versions And Inversions: Perspectives on Avant‑Garde Art in Latin America (International Center for the Arts of the Americas) 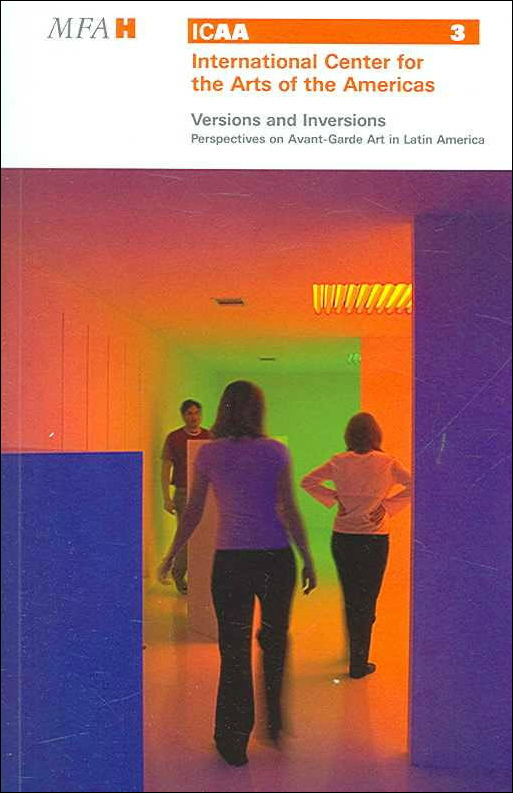 In the twentieth century, avant‑garde artists from Mexico, Central and South America, and the Caribbean created extraordinary and highly innovative paintings, sculptures, assemblages, mixed‑media works, and installations. This innovative book presents more than 250 works by some seventy of these artists (including Gego, Joaquin Torres‑Garcia, Xul Solar, and Jose Clemente Orozco) and artists' groups, along with interpretive essays by leading authorities and newly translated manifestoes and other theoretical documents written by the artists. Together the images and texts showcase the astonishing artistic achievements of the Latin American avant‑garde. The book focuses on two decisive periods: the return from Europe in the 1920s of Latin American avant‑garde pioneers; and the expansion of avant‑garde activities throughout Latin America after World War II as artists expressed their independence from developments in Europe, and the United States. the belief that artistic creations could present a form of utopia — an inversion of the original premise that drove the European avant‑garde — and serve as a model for a new society. As an insightful source for new ideas about the nature and function of modern art, Inverted Utopias is an essential book that will become a classic text in the field.