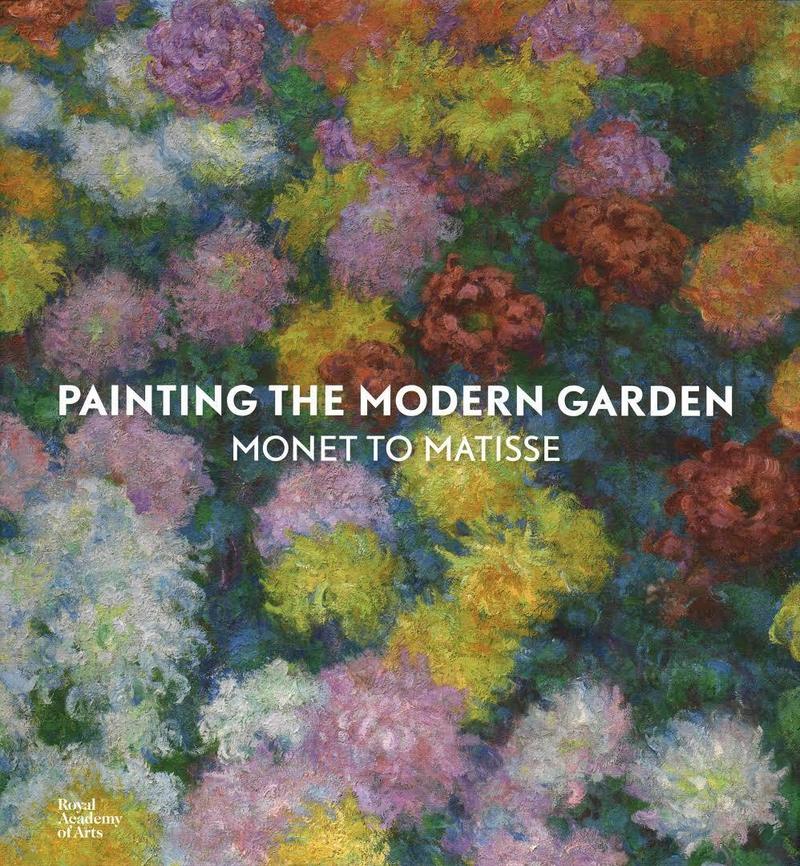 The Impressionists were among the first to portray gardens directly from life, focusing on their colour and form rather than using them as a background for historical, religious and literary themes. This book explores the symbiotic relationship that developed during the latter part of the nineteenth century and the first part of the twentieth between artists and gardens, focusing on Monet and the creation of his garden at Giverny. Beautifully illustrated with masterpieces by Monet, his fellow Impressionists and such painters as Bonnard, Sargent, Klee, Kandinsky, Klimt, Matisse and Nolde, Painting the Modern Garden traces the effects of artistic movements and social and political influences on the garden in modern art.