The Mirror and the Mask: Portraiture in the Age of Picasso 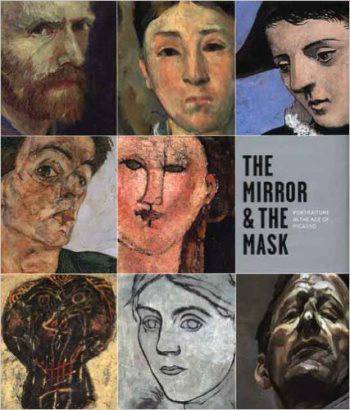 Portraiture is the unexpected survivor of the modern movement. Even as photography took over the role of recording likeness — and artists questioned the representational basis of art — almost all the most important artists of the 20th century experimented with portraiture, and many made it a central feature of their work. As the commissioned portrait became more the province of specialists working in conservative styles, avant-garde portraiture became an affair between artists, their friends, and — with the proliferation of self-portraits — their own selves. Focusing on avant-garde European paintings and sculpture from the 1890s to the 1980s, The Mirror and the Mask: Portraiture in the Age of Picasso shows the fascinating transformations that portraiture underwent as a flourishing, international phenomenon of the age. Through a spectacular panorama of late 19th- and 20th-century portraits, and using Picasso’s stylistic evolution as a constant point of reference, the book explores how the genre developed in response to artistic movements and great historical events. It features more than 100 paintings and sculptures by artists including Cezanne, Van Gogh, Picasso, Matisse, Modigliani, Kokoschka, Beckmann, Soutine, Dubuffet, Bacon, and Freud.