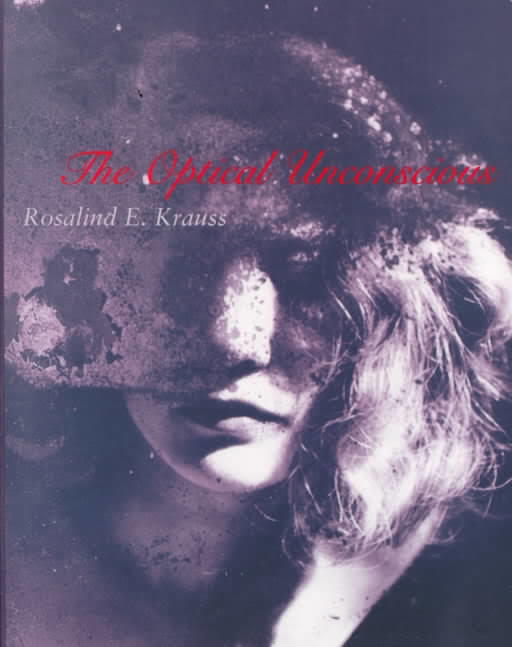 The Optical Unconscious is a protest against the official story of modernism and against the critical tradition that attempted to define modern art according to certain sacred truths. Rosalind Krauss tells the story of the optical unconscious, an unruly, disruptive force that haunted modernism from the 1920s to the 1950s, and which continues to disrupt it today. 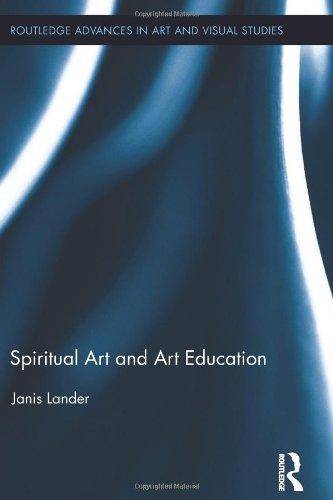 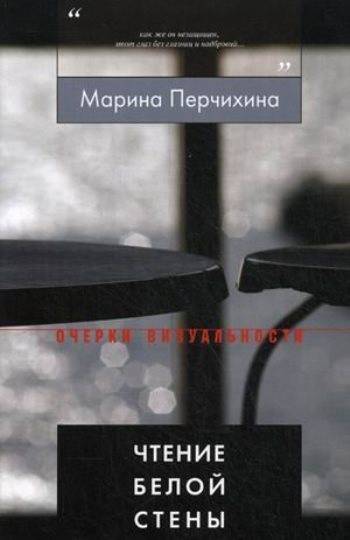 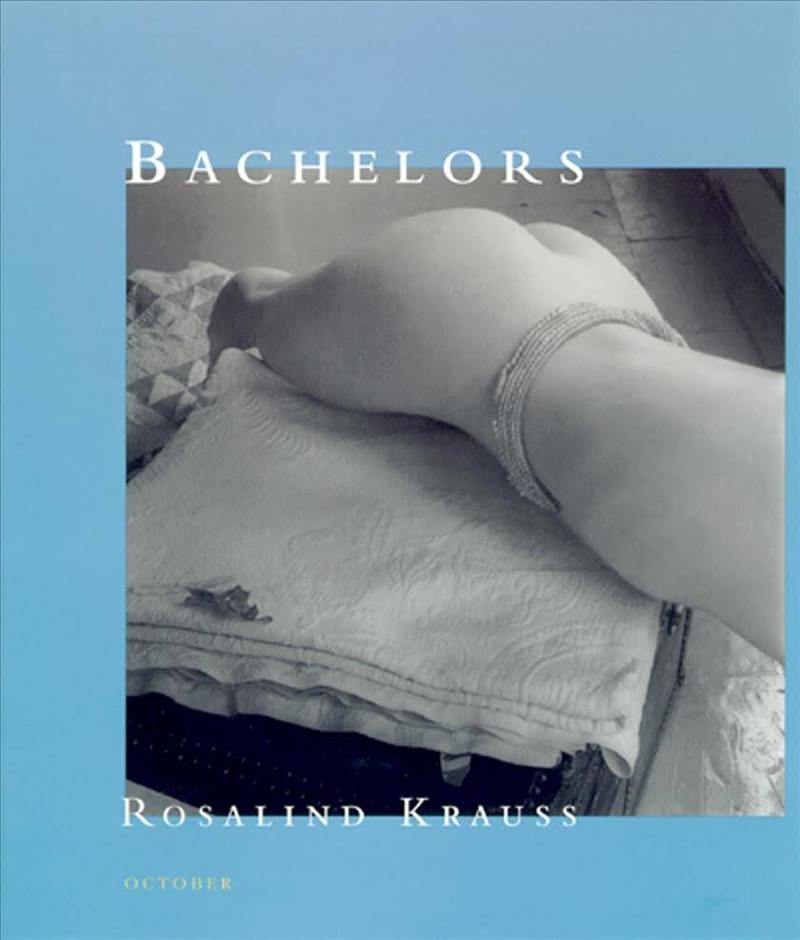 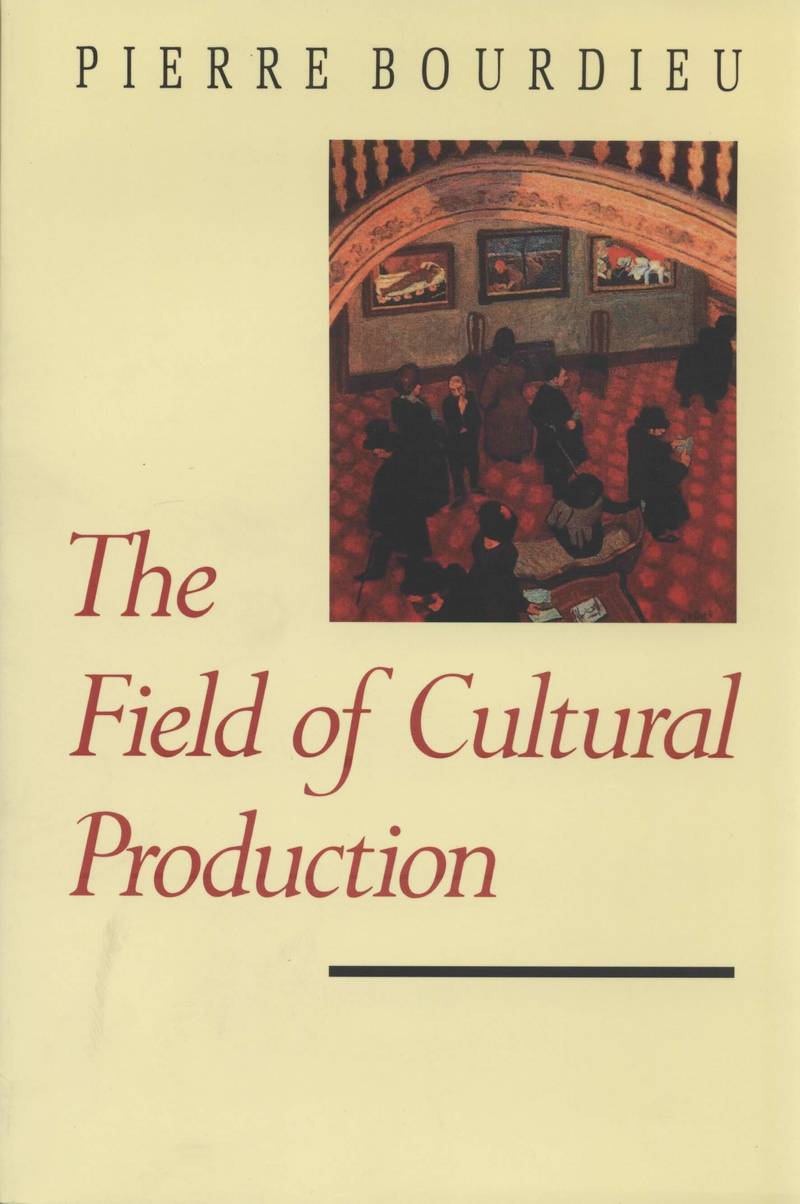 The Field of Cultural Production. Essays on Art and Literature
1993 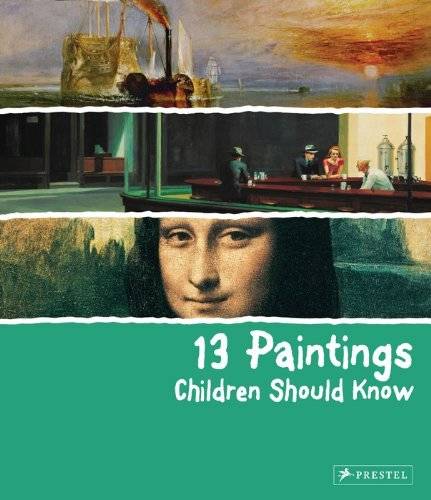 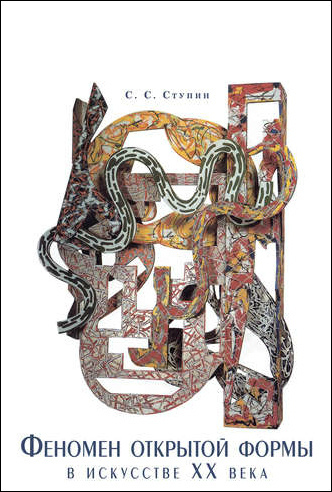 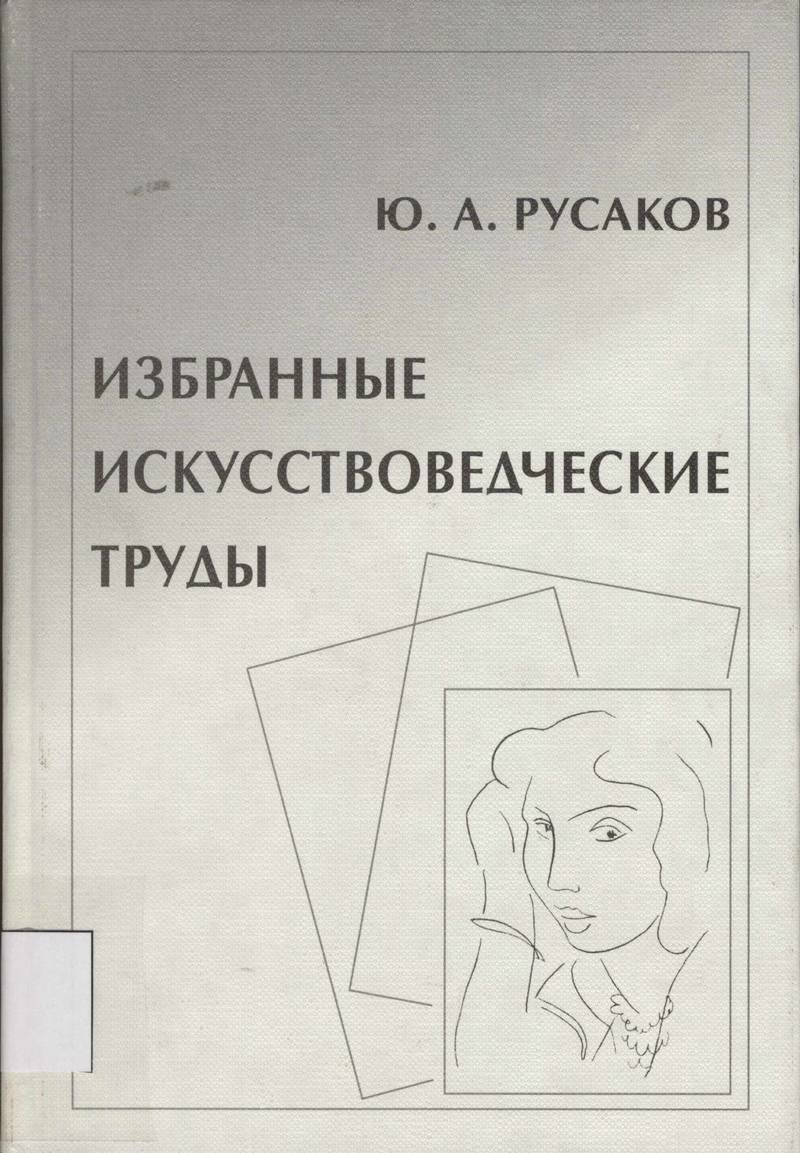 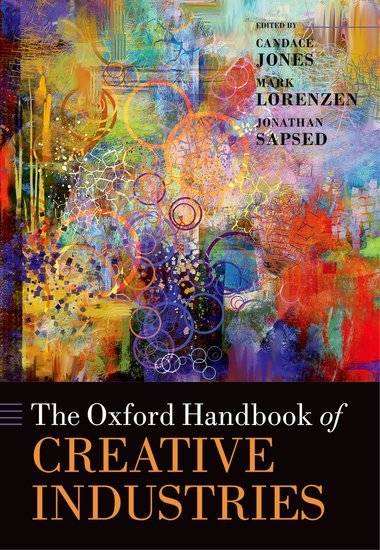 The Oxford Handbook of Creative Industries
2015 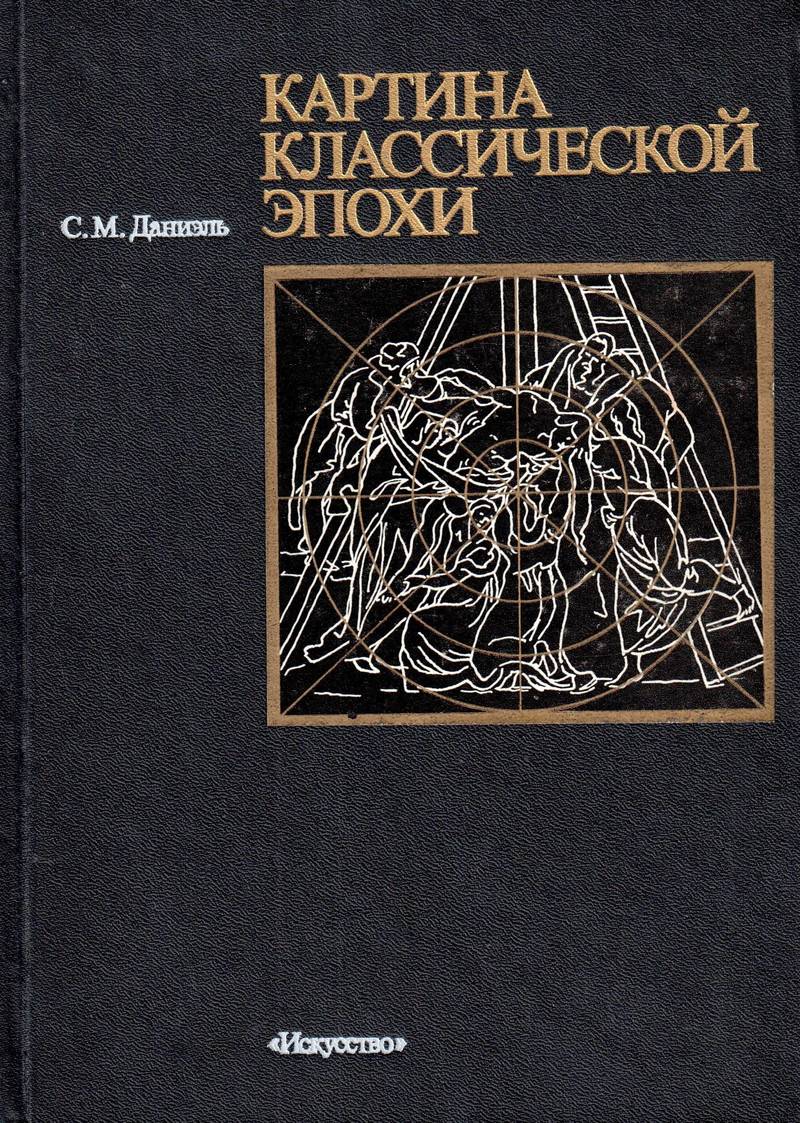 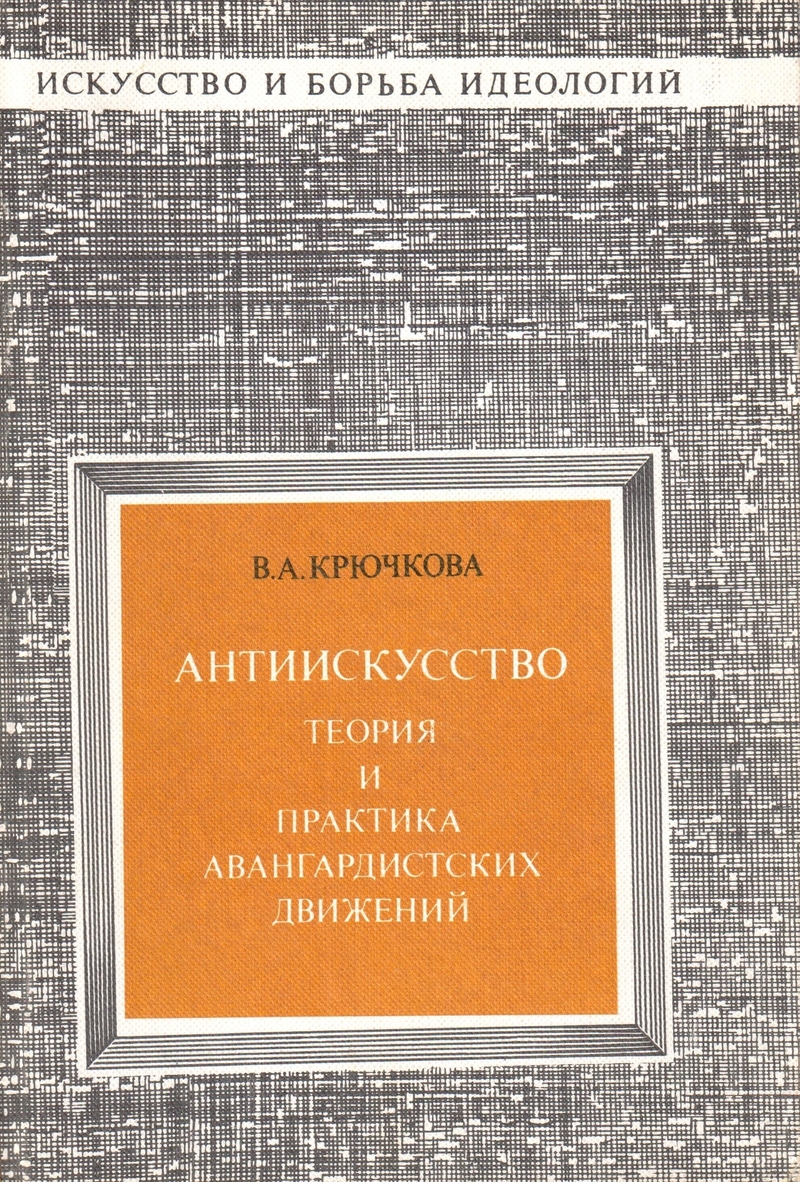 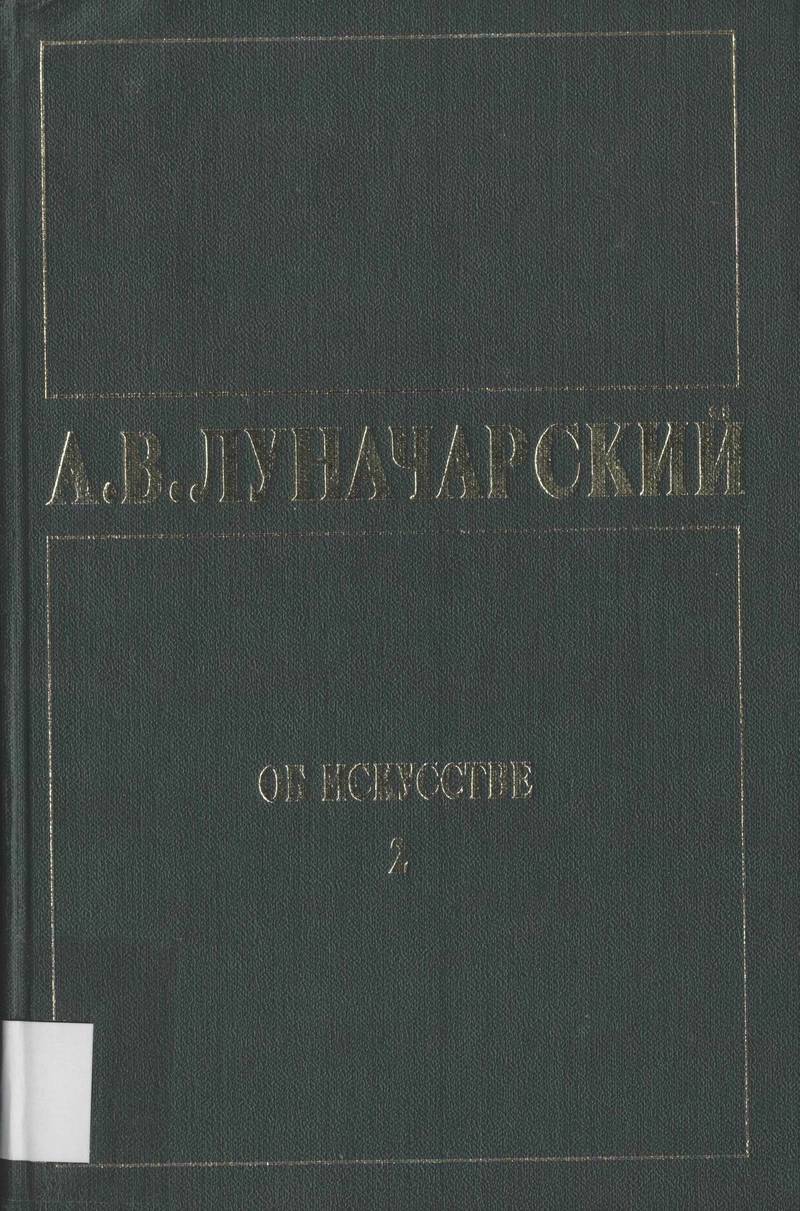