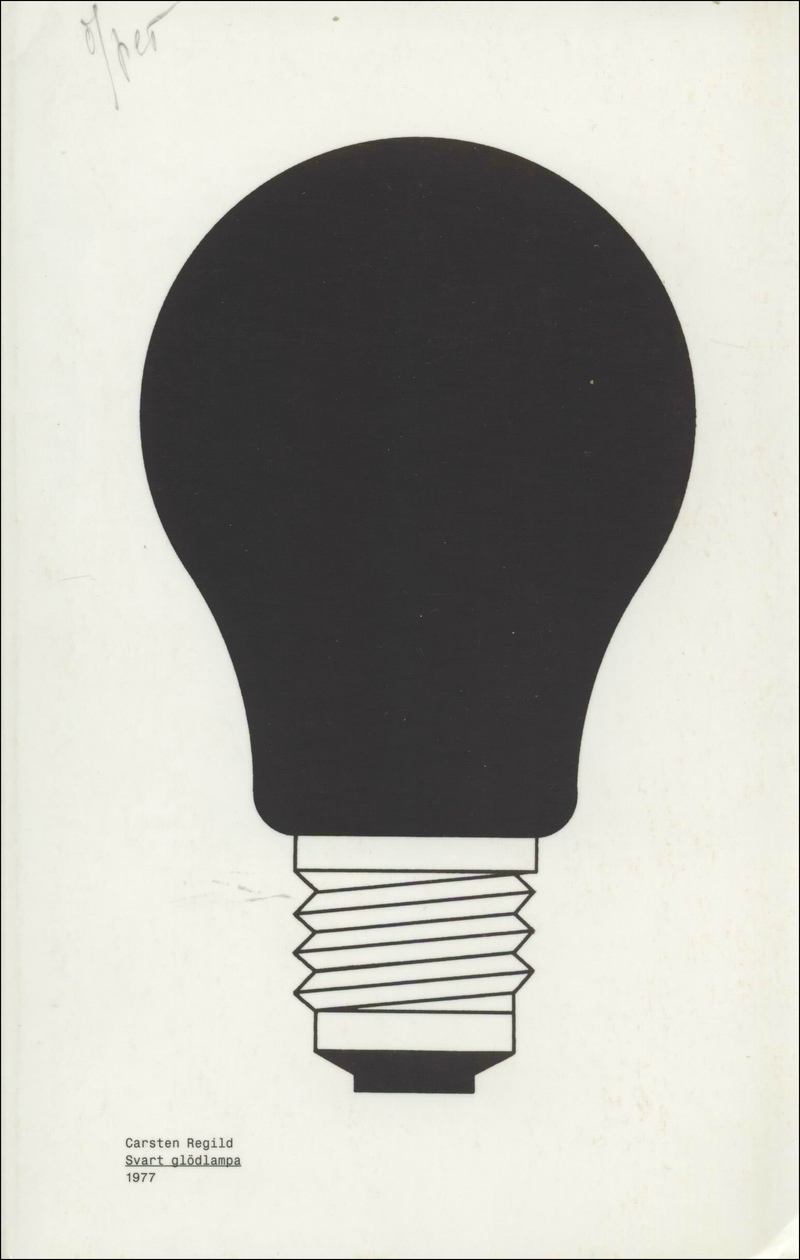 A book for the exhibition held at the Goteborgs konstmuseum, Goteborg, December 4, 2007-January 6, 2008; and at six other venues through March 8, 2009. Konstnernerna Ulf Kihlander and Ola Astrand created the exhibition Hjartat in 1998, which featured Swedish art from 1964 to 1974, reflecting the artistic idealism and rebellious spirit of the time. The exhibition drew great attention to the media and became an audience success. Tooth Darkness! to be seen as an unfolding to Hjartat, fights with the same intention to focus on artists as they see a new topicality and which can inspire a younger art audience today. The name on the exhibition Tooth darkened! comes from a manifesto of the poetry and artist collective Vesuvius and links to Carsten Regild's exiting black light bulb.