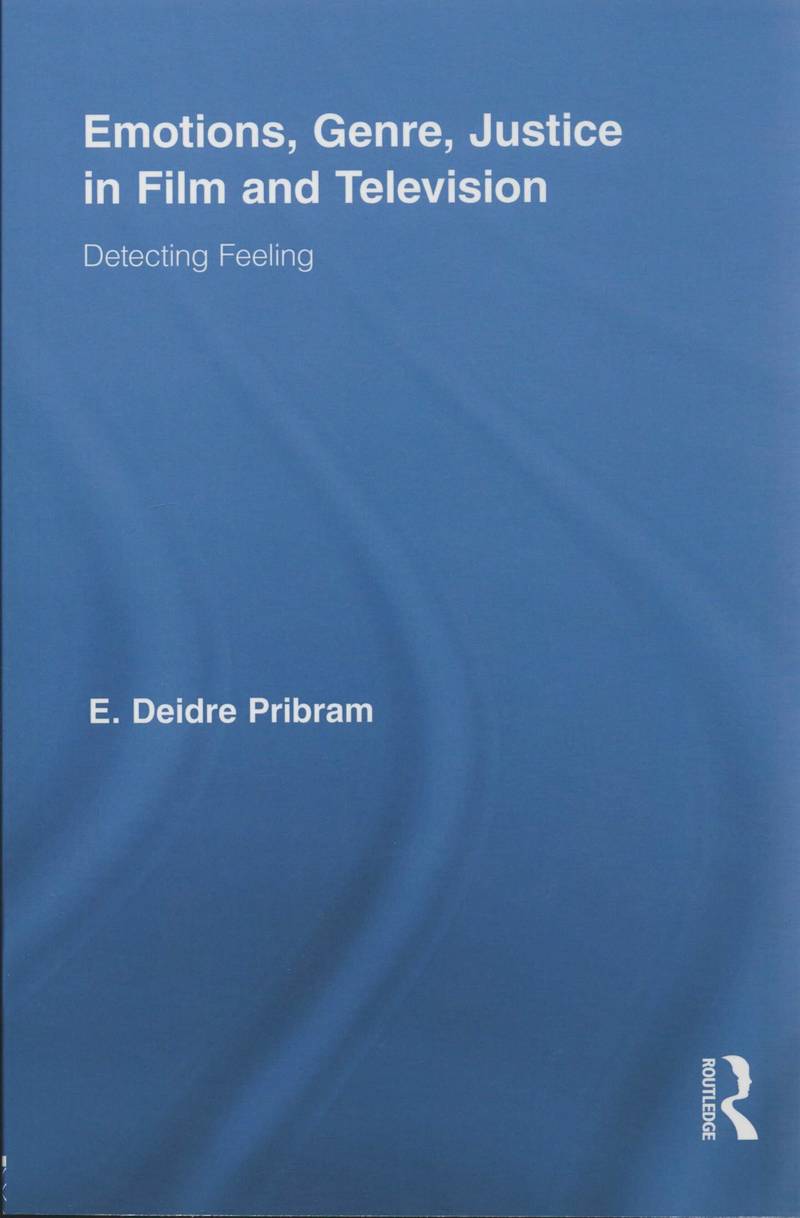 Popular film and television are ideally suited in understanding how emotions create culturally shared meanings. Yet very little has been done in this area. Emotion, Genre, and Justice in Film and Television explores textual representations of emotions from a cultural perspective, rather than in biological or psychological terms. It considers emotions as structures of feeling that are collectively shared and historically developed. Through their cultural meanings and uses, emotions enable social identities to be created and contested, to become fixed or alter. Popular narratives often take on emotional significance, aiding groups of people in recognizing or expressing what they feel and who they are. This book focuses on the justice genres — the generic network of film and television programs that are concerned with crime, law, and social order — to examine how fictional police, detective, and legal stories participate in collectively realized conceptions of emotion. A range of films (Crash, Man on Fire) and television series (Cold Case,Cagney and Lacey) serve as case studies to explore contemporarily relevant representations of anger, fear, loss and consolation, and compassion