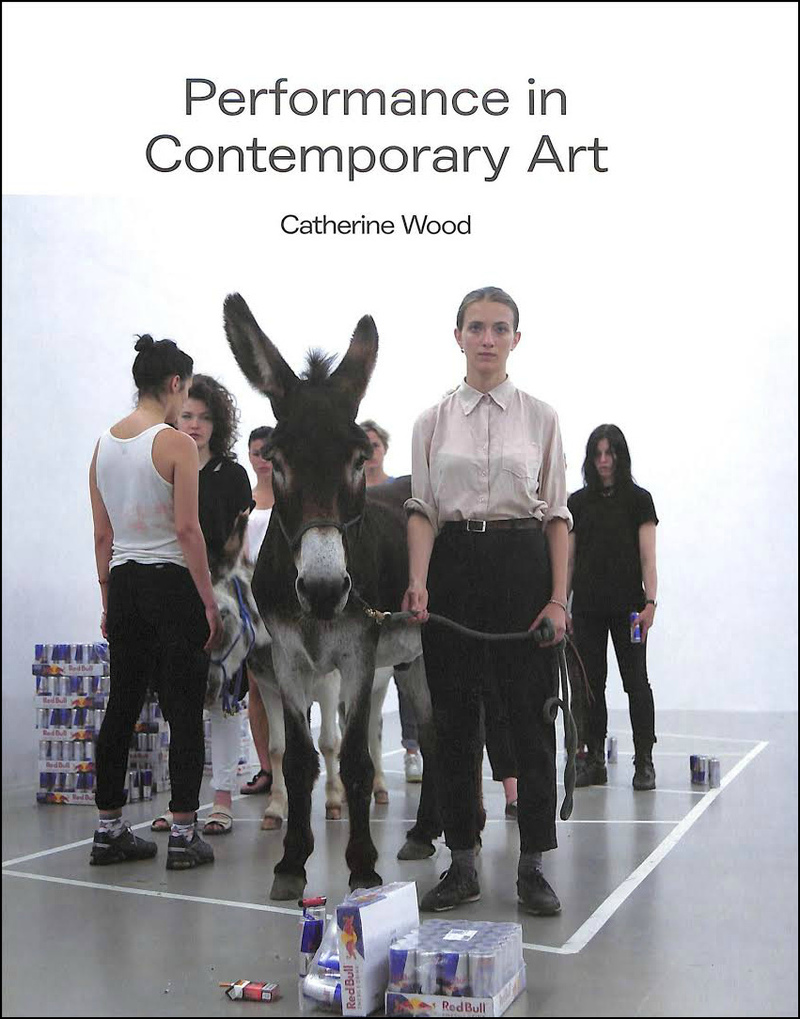 In this important new survey, Catherine Wood proposes performance not as a genre of art separate from object-making but as an attitude that has infiltrated the entire terrain of contemporary art. From the musical-theatricals of Marvin-Gaye Chetwynd to the public encounters created by Tino Seghal and the social activism of Tania Bruguera, a hugely divergent set of practices has emerged in the past twenty to thirty years which embrace the worlds of sculpture and painting, spectacle and protest. Examining in turn individual, social and object-based approaches in the field, Wood first examines the influential performance art of the 1960s to 1980s: the body art of the Viennese actionists; the raw performances of Yoko Ono and Chris Burden; and the experiments of the Japanese Gutai group among others. She then explores how these sources have been revisited, reformed or rejected by contemporary artists in the twenty-first century. This impressive book encompasses international artists who fall outside the traditional European and North American focus, giving the reader the broadest and most up-to-date insight into the subject yet published.