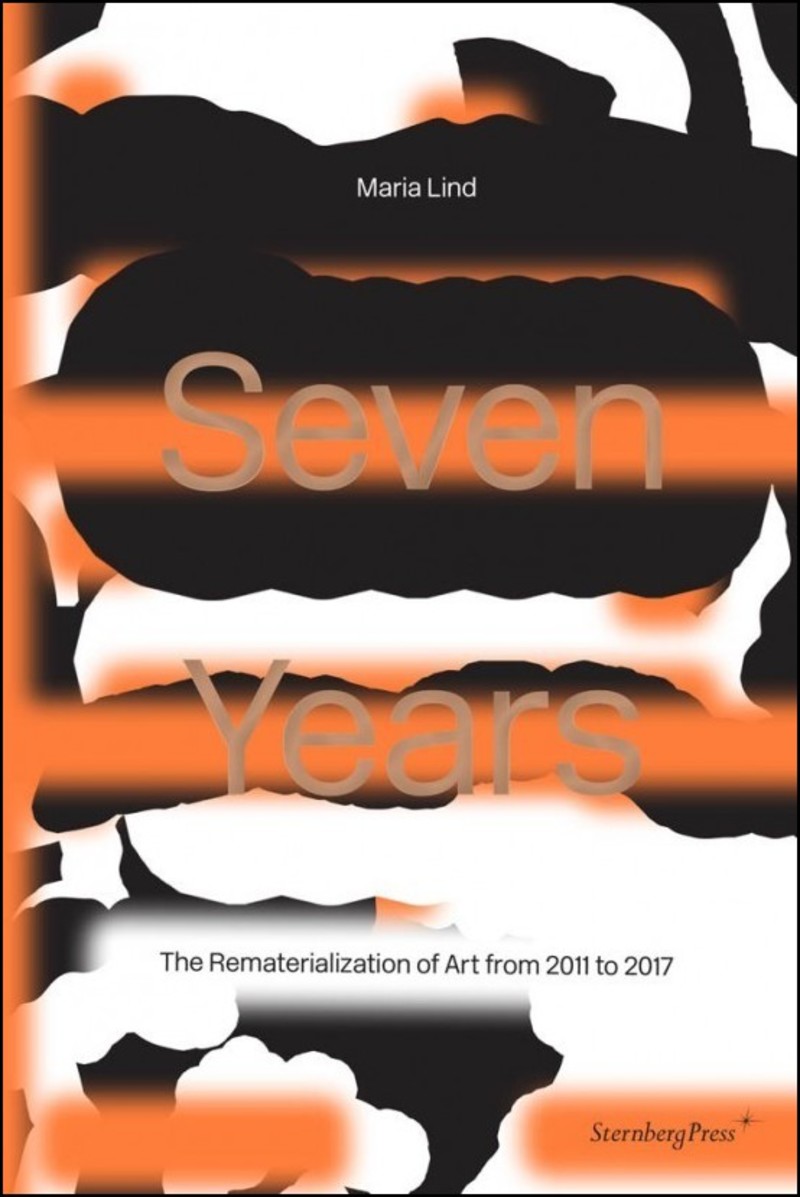 Seven Years' offers a subjective chronicle of contemporary art during the second decade of the twenty-first century, seen through a series of columns by curator, writer, and educator Maria Lind. Writing for the print edition of ArtReview, Lind considers individual artworks and exhibitions and contributes to conversations and debates developing in the art world and beyond. She explores work by Haegue Yang, Hassan Khan, Uglycute, Tania Perez-Cordova, and Walid Raad, among others, and discusses such exhibitions as documenta (13), the Sharjah Biennial 12, the 3rd Ural Industrial Biennial, and several editions of the Venice Biennale. Lind's writings are accompanied by other texts: artists Goldin+Senneby discuss Lind's materialist approach through the use of the word “hand” in the introduction to the volume; Sofía Hernández Chong Cuy reflects on how writing can affect curatorial work, and vice versa; artist Ahmet Ögüt conducts an imagined interview with Lind; and Philippe Parreno weaves a summary of the years between 2010 and 2018, highlighting the notion of potentiality. A postscript by Lind's fellow curator Joanna Warsza compiles a glossary of the book's key ideas and terms.