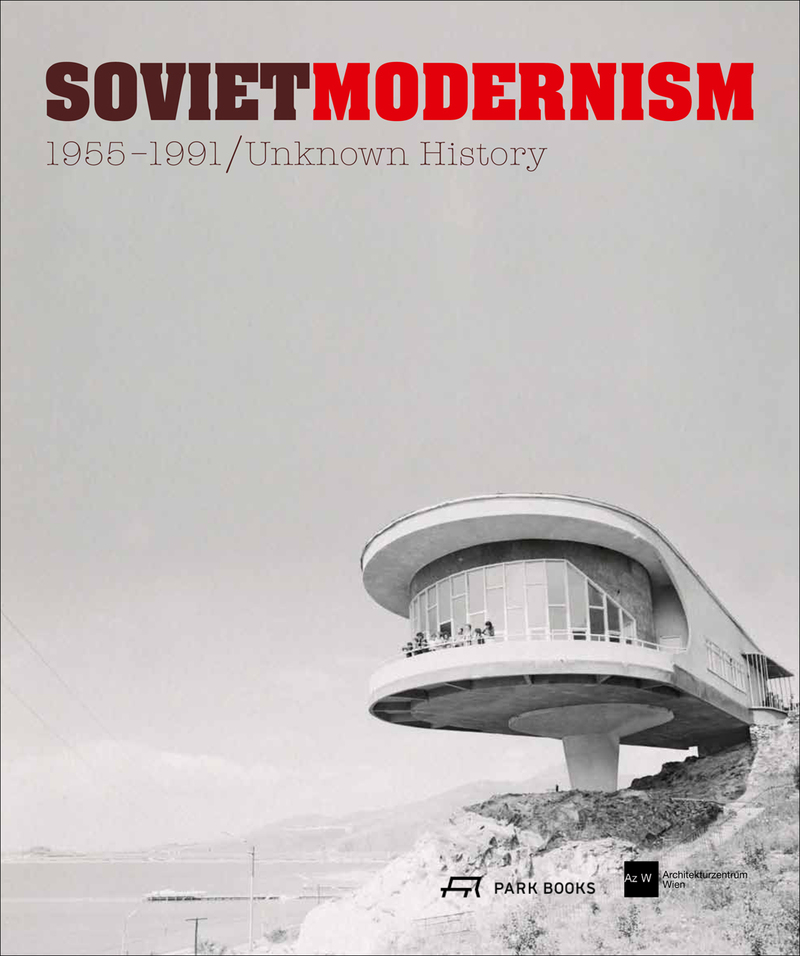 The book is dedicated to a research project that explores the architecture of 14 former Soviet republics from the 1950s until the end of the Soviet Union in 1991. This is the first attempt to comprehensively describe and describe the context of this modern movement by tracing local features and characteristic evolutionary processes and also the signatures of individual architects. Each country is covered in a newsletter that includes a brief historical overview, research and travel report, and a scientific essay. Additional essays are devoted to Soviet urban development, large-scale housing programs and typologies of large Soviet cities.