Towards a Typology of Soviet Mass Housing: Prefabrication in the USSR 1955–1991 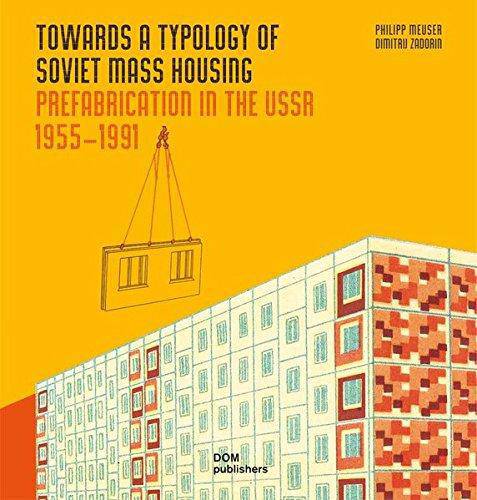 Soviet mass housing is a contradictory but unique phenomenon. It is usually blamed for creating the most monotonous built environment in the history of mankind, thus constituting a symbol of individual suppression and dejection. The construction programme launched in the post-Stalinist era was the largest undertaken in modern architectural history worldwide. At the same time, Soviet mass housing fulfilled a colossal social role, providing tens of millions of families with their own apartments. It shaped the culture and everyday life of nearly all Soviet citizens. Yet, due to the very scale of construction, it managed to evolve into a complex world denoting an abundance of myths and secrets, achievements and failures. Soviet mass housing is indisputably intriguing, but nevertheless it is still neglected as a theme of research. Therefore, the time is ripe for a critical appraisal of this ambitious project. The authors aim to identify the most significant mass housing series designed and engineered from Kaliningrad to Vladivostok.