Victory Over the Sun. Russian Avant‑Garde and Beyond 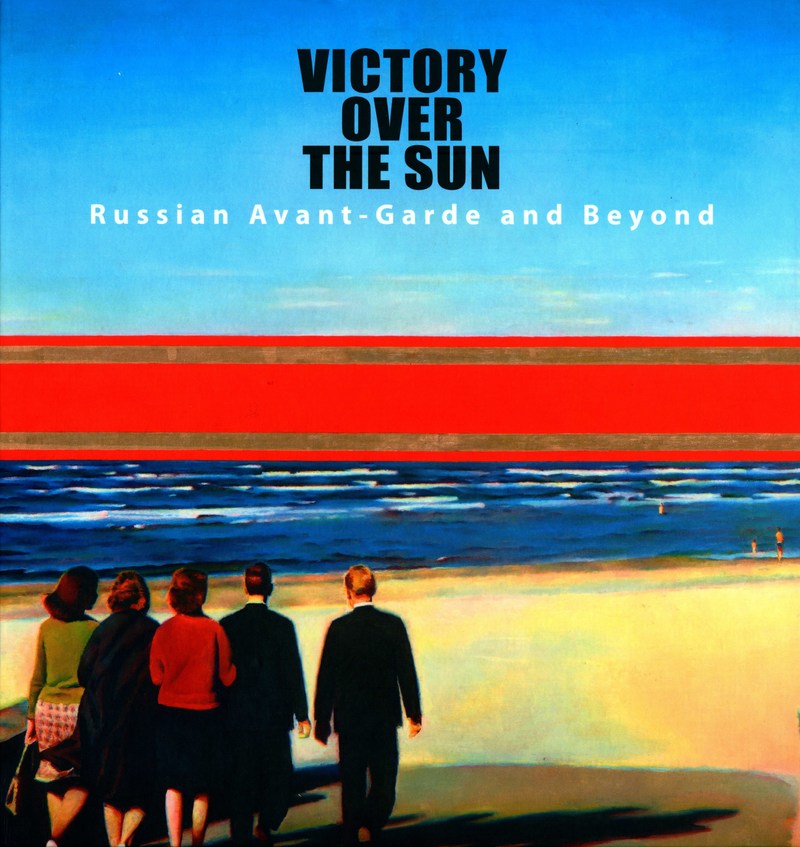 At the beginning of the 20th century, the Russian avant‑garde stood at the forefront of art, subverting its traditions, conventions, and limits. As the century progressed, other generations challenged the way in which art was created and perceived in Russia. Victory over the Sun presents works by avant‑garde masters from the early years, the nonconformists of the 1960s‑1980s, and contemporary figures, tracing artistic movements that accompanied a century of social and political upheaval — from the eve of the Bolshevik Revolution through the post‑Stalinist era and up to the liberalization and eventual collapse of the Soviet Union.