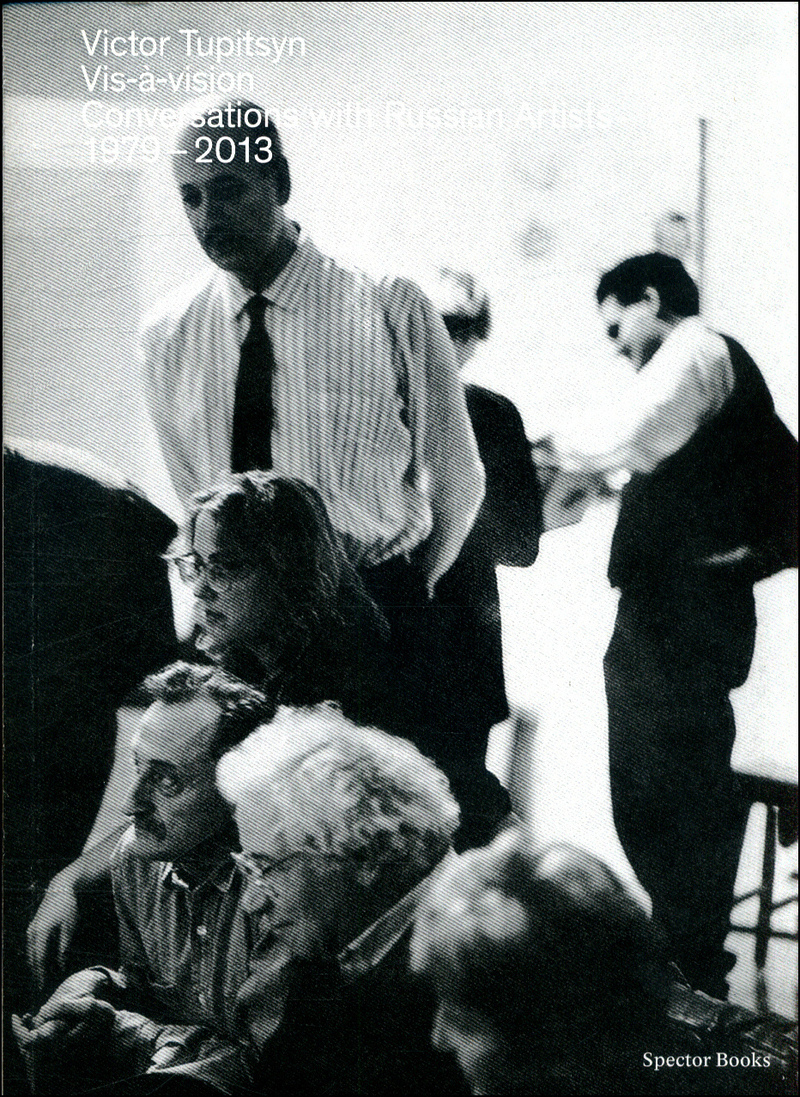 In the Soviet era Victor Tupitsyn had already begun making recordings in Moscow kitchens and studios of conversations with Russian conceptual artists. They were intended for readers who had no access to these artists, as their work ran foul of official conceptions of art in the Soviet Union and were not shown in exhibitions. Today Russian conceptualism is considered as one of the most influential art tendencies of the late twentieth century. Like many other Russian intellectuals and artists, Tupitsyn emigrated to New York in the 1970s, where he continued the conversations he had begun. In Vis-à-vision he emerges as an astute interview partner who knows how to build connections between the separate worlds. The conversations, which are here published in full for the first time, feature Ilya Kabakov, Boris Mikhailov, Komar & Melamid, Erik Bulatov, and the groups Collective Actions and Inspection Medical Hermeneutics as well as many others.