Ecologies, Environments, and Energy Systems in Art of the 1960s and 1970s 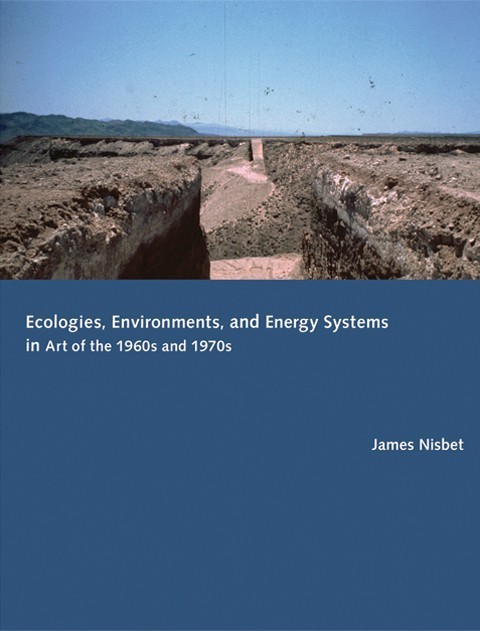 As the American environmental movement emerged in the 1960s and 1970s, ecological perspectives also emerged in art. But ecological artworks were not limited to conventional understandings of environmental art as something that had to be located outdoors or made of organic materials. Created in a range of media, they reflected a widespread reconceptualization of the material world and a sense of the interconnectedness of all things. In this book, James Nisbet investigates the many levels of intersection between ecology and art in the 1960s and 1970s, examining a series of works that served as sensory interfaces to ecological concepts and reflected the shifting notions of ecology during the period. Nisbet first examines practices of land art that sought to revise the relationship of art to the biological world. He explores the all-but-forgotten genre of Environments, founded by Allan Kaprow, which produced both closed environments bounded by the gallery's walls and psychedelic multimedia environments; and he examines the transition between minimalism and land art, considering the “planetary visions” that cast singular objects within holistic ecosystems-a sensibility that infused such canonical earthworks as Michael Heizer's Double Negative and Robert Smithson's Spiral Jetty. Nisbet then turns to work informed by the language of energy and the ecological notion that all matter is in process, including Robert Barry's radio wave installations and Simone Forti's performances. Finally, he considers Walter De Maria's The Lightning Field, finding in it a reflection of the conflicts within ecological thinking of the 1970s. Offering a radically new view of environmental art, Nisbet traces a cultural turn from an art that addresses artificially confined environments and simplified allegories of the planet to one that increasingly takes on the “unruly complexities” of global ecologies.