The Way Of Enthusiasts 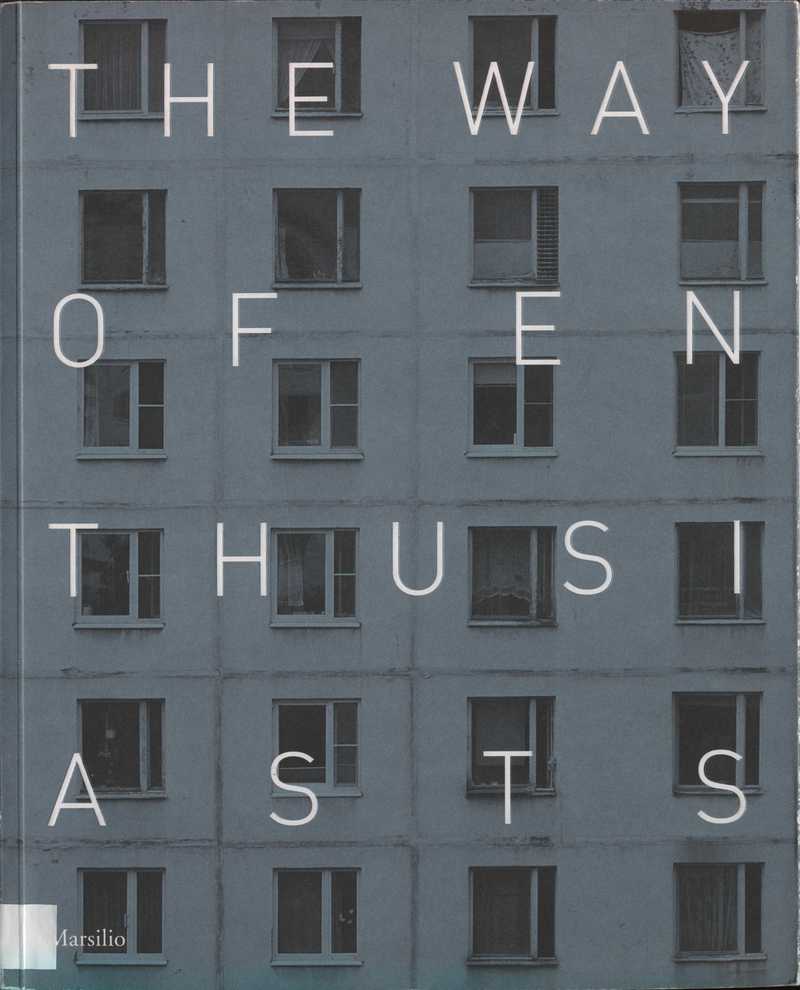 This catalogue is dedicated to the exhibition in Venice, named as an indirect translation of the name of the Moscow landmark, Shosse Entuziastov, an avenue that connects the city center to the residential districts. It consists of research of the romantic and impassioned foundation that was laid in this name in the 1920s, — as well as the urban environment it designated — gradually changed due to the evolution of the Soviet social project.

The continuity of an urban environment embedded in the failure of the modernist Utopia and contaminated by the new capitalist layer of space appropriation represents the main socio-political arena of today and, inevitably, physically and psychologically influences the production of art, and it is reflected in the book by articles, memoires, documentary photos.