The New Simplicity in Graphic Design 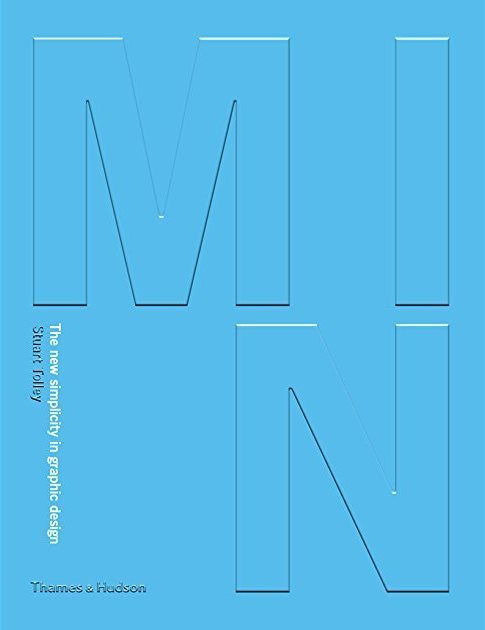 Minimalism has informed some of the greatest graphic design in the history of the art form. It gave us the Helvetica font and decluttered web design, and it allowed graphic designers to focus with renewed diligence on the relationship between form and function. Today’s resurgence in minimalist graphic design―as creators move away from the ornate, decorative patterns that have saturated our visual culture for the past decade―calls for a closer look at the movement in its new, contemporary context. Min showcases around 150 outstanding minimalist designers working across a wide range of formats and media―from independent magazines and album cover designs to corporate identity and branding. Three sections―"Reduction,” “Geometry,” and “Production"―define key approaches to minimalism in its visual forms. Each section presents a range of contemporary works, all produced in the past three years. These are accompanied by exclusive interviews with leading practitioners and proponents of minimalist design (Jessica Svendsen, Made Thought, Eric Hu, and others) that offer an in-depth look at their creative processes. Finally, essays tracing the evolution of minimalism in graphic design allow for a useful comparison of the first wave of minimalism in the 1960s to its renascent form today. 500 color illustrations