The Language of Twentieth‑Century Art: a Conceptual History 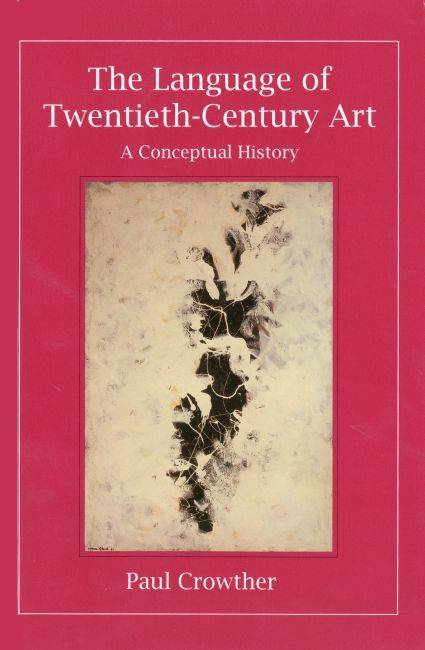 Recent theory has tended to understand the meaning of art primarily as a function of original contexts of production and reception or in its relation to fashionable notions of gender, multiculturalism and “scopic regimes”. These approaches, however, fail to negotiate adequately art's tranhistorical and transcultural significance, a shortcoming that is particularly serious in relation to 20th‑century works because it confines their significance to contexts that are regulated by the specialist interests of curators, critics and historians. In this book, Paul Crowther provides a reinterpretation of key phases and figures in 20th‑century art, focusing on the way artists and critics negotiate philosophically significant ideas. Crouther begins by discussing how and why form is significant. Using Derrida's notion of “iterability” — a sign's capacity to be used across different contexts — he links this possibility to key reciprocal cognitive relations that are the structural basis of self‑consciousness. He then argues that while such relations are necessarily involved in any pictorial work, they are especially manifest in aesthetically valuable representations, and even more so in those 20th‑century works that radically transform or abandon conventional modes of representation. The involvement of key reciprocal relations gives such works a transhistorical and transcultural significance. To show this, Crowther investigates the theory and practice of key artists such as Malevich, Pollock, Mondrian and Newman, and major tendencies such as Futurism, Surrealism and Conceptual Art. By linking them to reciprocal relations, he is able to illuminate a language of 20th‑century art that cuts across those boundaries set out by such conventional notions as modern, avant‑garde and postmodern.