Abstract Expressionism and Other Modern Works 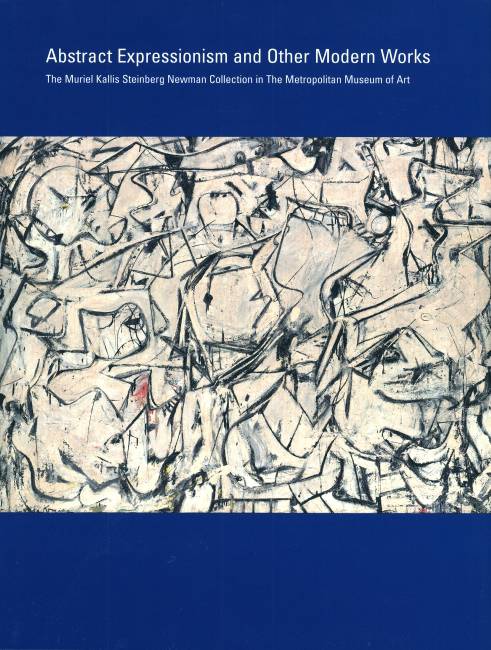 This volume features 63 paintings, sculptures, and drawings from The Muriel Kallis Steinberg Newman Collection, which was recently given to The Metropolitan Museum of Art, where it will be exhibited beginning in September 2007. Long recognized for its preeminent Abstract Expressionist works, the collection includes major canvases by the great painters of the movement, among them De Kooning, Pollock, and Rothko, and sculptures by David Smith. Also featured are Morris Louis, Noland, Oldenburg, and other Americans of the succeeding generation as well as a selection of works by early European modernists such as Arp, Giacometti, Leger, and Miro. With color illustrations throughout, the book features texts by 22 leading scholars, including David Anfam, Diane Kelder, and Richard Shiff.