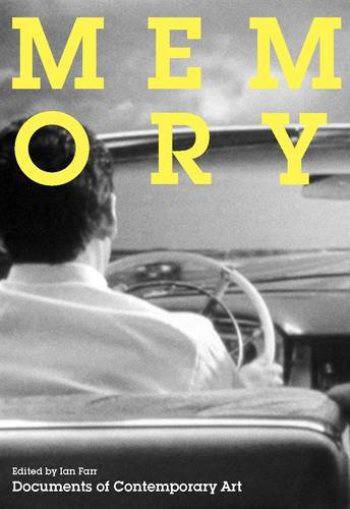 This anthology investigates the turn in art not only towards archives and histories, the relics of modernities past, but toward the phenomena, in themselves, of “haunting” and the activation of memory. It looks at a wide array of artistic relationships to memory association, repetition and reappearance, as well as forms of “active” forgetting. Its discussions encompass artworks from the late 1940s onward, ranging from reperformances such as Marina Abramovic's Seven Easy Pieces (embodied resurrections of decades-removed performance pieces by her contemporaries) to the inanimate trace of “memory” Robert Morris assigns to his free-form felt pieces, which “forget” in their present configurations their previous slides and falls. Contextualizing memory's role in visual theory and aesthetic politics--from Marcel Proust's optics to Bernard Stiegler's analysis of memory's “industrialization"--this collection also surveys the diversity of situations and registers in which contemporary artists explore memory. Art that engages with memory embodied in material and spatial conditions is examined beside works that reflect upon memory's effects through time, and yet others that enlist the agency of remembrance or forgetting to work through aspects of the numerous pasts by which the present is always haunted.