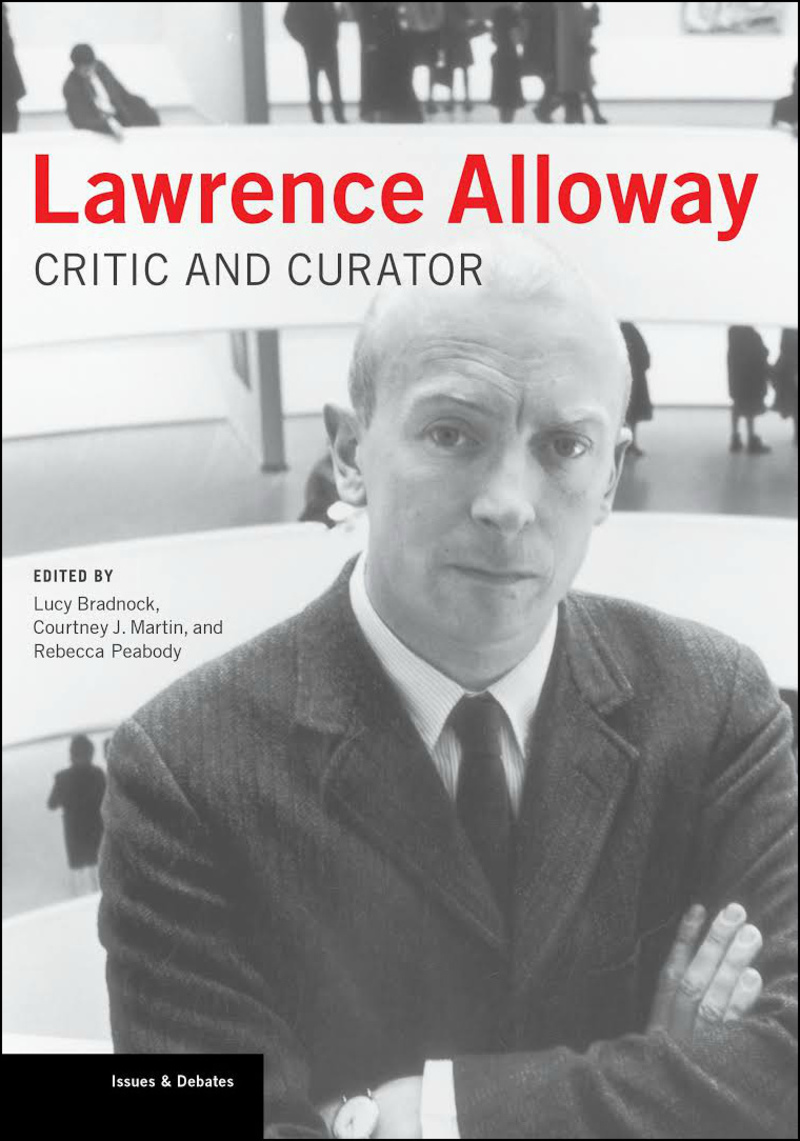 Lawrence Alloway (1926–1990) was a key figure in the development of modern art in Europe and America from the 1950s to the 1980s. He is credited with coining the term pop art and with championing conceptual art and feminist artists in America. His interests as a critic and as a curator at the Solomon R. Guggenheim Museum in New York were wide-ranging, however, and included architecture, design, earthworks, film, neorealism, science fiction, and public sculpture. Early in his career he was associated with the Independent Group in London and although he was largely self-taught, he was a noted educator and lecturer. A prolific writer, Alloway sought to escape the conventions of art-historical discourse. This volume illuminates how he often shaped the field and anticipated approaches such as social art history and visual and cultural studies. Lawrence Alloway: Critic and Curator provides the first critical analysis of the multiple facets of Alloway’s life and career, exploring his formative influence on the disciplines of art history, art criticism, and museum studies. The nine essays in this volume depend on primary archival research, much of it conducted in the Lawrence Alloway Papers held by the Getty Research Institute. Each author addresses a distinct aspect of Alloway’s eclectic professional interests and endeavors.