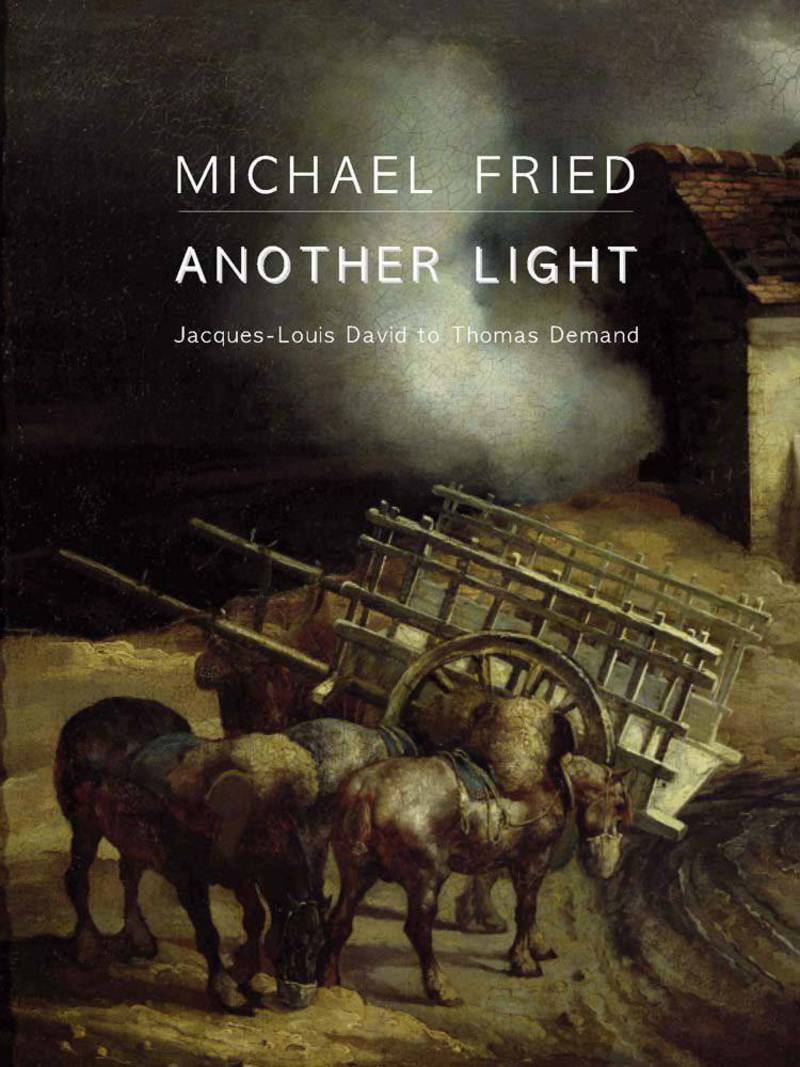 In this richly illustrated book, Michael Fried — one of the most esteemed and influential art critics and art historians working today — has gathered eight major essays written between 1993 and 2013, on topics ranging from Jacques‑Louis David, Theodore Gericault, and Caspar David Friedrich through Gustave Caillebotte and Roger Fry to recent films by Douglas Gordon and Thomas Demand. Gustave Courbet and Edouard Manet, too, are distinct presences along with, in the background, the great art critic Denis Diderot and, in the case of Friedrich, the philosopher Immanuel Kant. As always in Fried’s writing, the emphasis falls equally on observation and argument: never have these artists (and one critic, Fry) been subjected to so searching a gaze, and never has the meaning of their respective enterprises been laid bare with comparable clarity and force. Another hallmark of Fried’s work is its extraordinary originality, and that too is fully in evidence throughout this remarkable book, which will add to his reputation as one of the indispensable thinkers of our time.