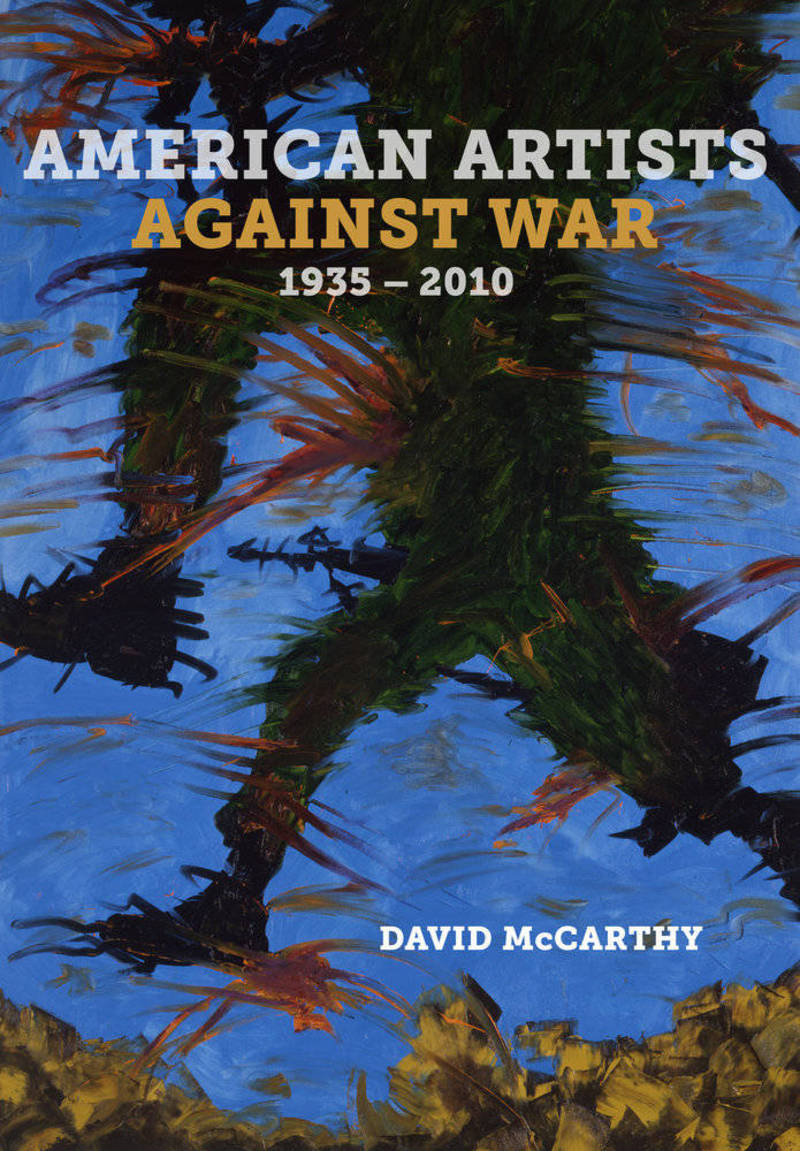 Beginning with responses to fascism in the 1930s and ending with protests against the Iraq wars, David McCarthy shows how American artists-including Philip Evergood, David Smith, H. C. Westermann, Ed Kienholz, Nancy Spero, Leon Golub, Chris Burden, Robert Arneson, Joyce Kozloff, Martha Rosler, and Coco Fusco-have borne witness, registered dissent, and asserted the enduring ability of imagination to uncover truths about individuals and nations. During what has been called the American Century, the United States engaged in frequent combat overseas while developing technologies of unprecedented lethality. Many artists, working collectively or individually, produced antiwar art to protest the use or threat of military violence in the service of an expansionist state. In so doing, they understood themselves to be fighting on behalf of two liberal beliefs: that their country was the guarantor of liberty against empire, and that modern art was a viable means of addressing the most compelling events and issues of the moment. For many artists, creative work was a way to participate in democratic exchange by challenging and clarifying government and media perspectives on armed conflict. Charting a seventy-five-year history of antiwar art and activism, American Artists against War, 1935–2010 lucidly tracks the continuities, preoccupations, and strategies of several generations.