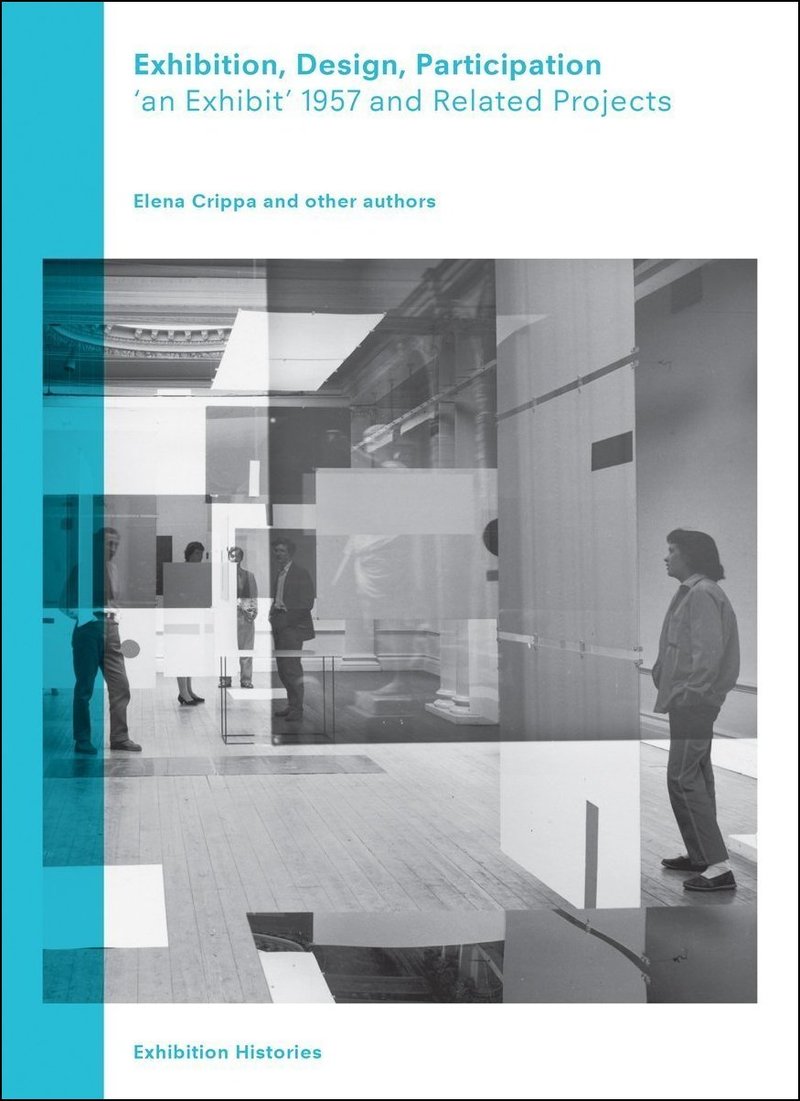 The radical project an Exhibit emerged from a decade of testing the formats and possibilities of exhibition making, resulting in a show with the motto “No objects, no ideas.” A collaboration between two artists, Richard Hamilton and Victor Pasmore, and a critic and curator, Lawrence Alloway, the show was simultaneously an investigation into abstract environmental forms and a participatory experiment that would fundamentally transform the role of the viewer.

In this volume, comprehensive documentation of the original exhibition is presented alongside coverage of other key projects from the era and contextualized in a detailed essay by Elena Crippa. Archival texts conveying the different voices of the project’s three creators, and a contemporaneous essay by David Sylvester, are accompanied by new contributions from Martin Beck, Owen Hatherley and Lucy Steeds.