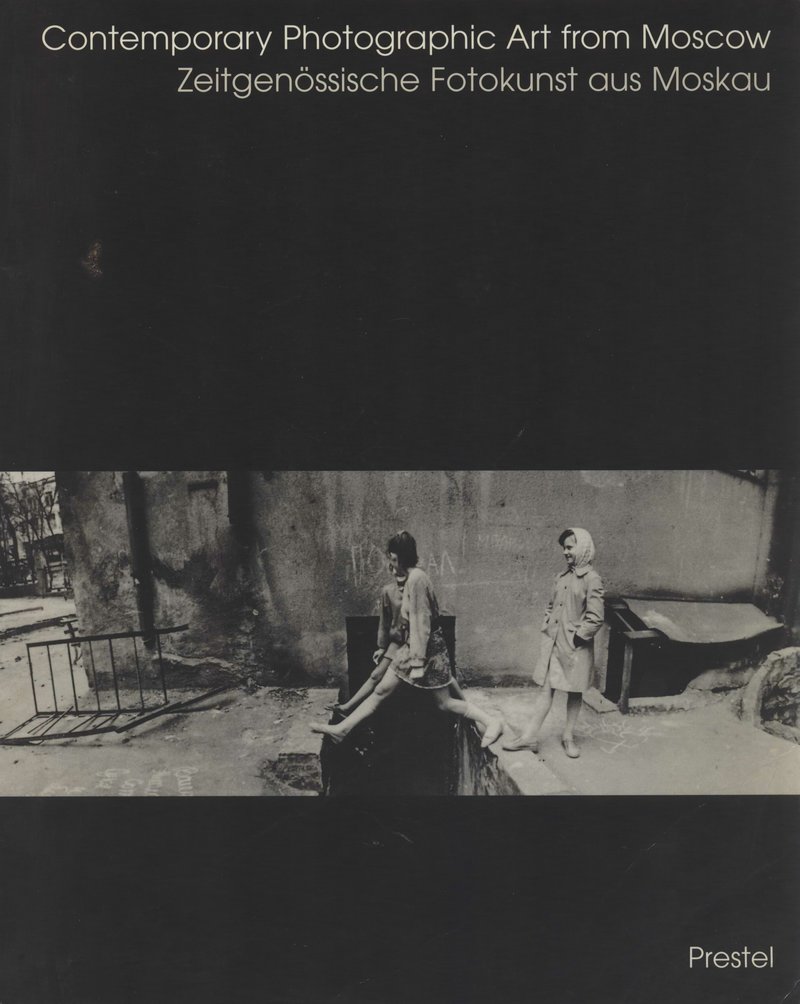 A new artistic movement within photography began to emerge in Moscow in the 1970s. It grew from a desire to move away from the documentary style of photojournalism toward prepared artistic compositions. Realism and the objective representation of “people, places, and things” were shunned in favour of the subjective image. This new “artistic” photography flourished not in the mainstream, but in unofficial, amateur photographic clubs. The members of this subjective movement used the surreal, the grotesque and techniques of refraction and montage, together with photographic self-portraits, in their compositions. Photography underwent an aesthetic revolution akin to a new movement in painting, sculpture and graphic art. Since that time, new computer techniques and developments in Moscow have led to photography's attaining an exciting new status; it is now used in multimedia applications equal in importance to the moving image. The most recent debate is about how the eventual method of dissemination of an image — by television, print or other media — should affect its original composition.