In the Russian Tradition: A Historic Collection of 20th Century Russian Painting 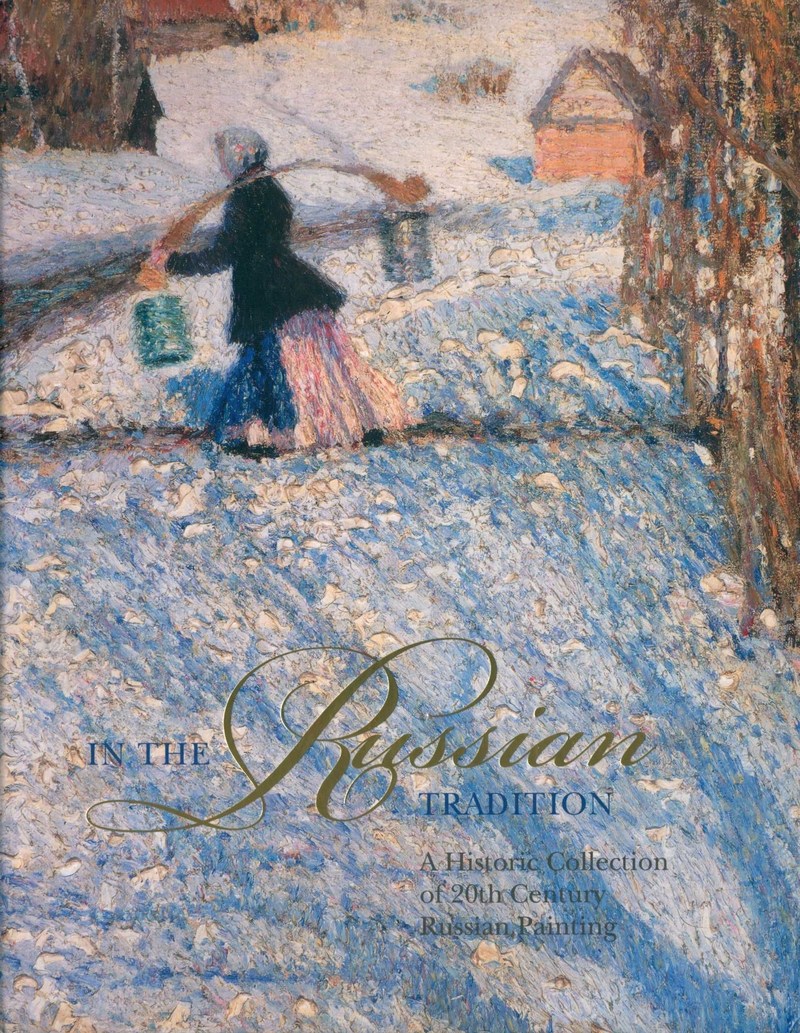 The сatalogue of an exhibition of Russian artists of the late 19th century — 1970s, held in Washington, and then in Minneapolis, at the Museum of Russian Art. The exhibition featured about 50 works by leading painters, whose names are the glory of Russian art, among them such masterpieces as “Mika Morozov” by Valentin Serov, “Portrait of the composer Modest Mussorgsky” by Ilya Repin, “Bathing a red horse” by Kuzma Petrov‑Vodkin, as well as paintings by Alexander Deineka, Yuri Pimenov, members of the Jack of Diamonds group, Sergey Gerasimov, Vasily Nechitailo, Viktor Popkov, Tair Salakhov, Alexey and Sergey Tkachev, Helium Korzhev and many others.