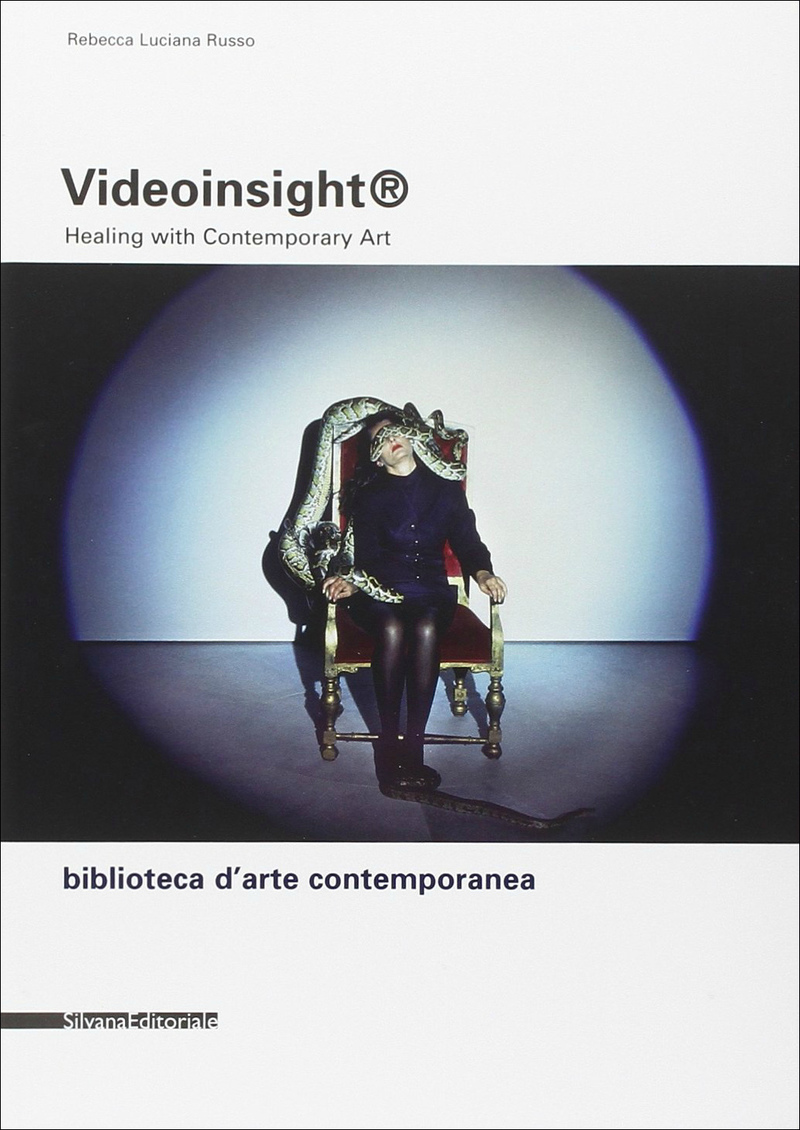 Rebecca Russo is the Marina Abramović of the art collecting world. She is a strong and visionary person who has carried contemporary art outside of its traditional space of perception and representation, thereby also giving new meaning and mission to the practice of collecting art. In a way, one could say that Russo’s collection and her own approach to collecting is a testimony to the power of art. Literally, in fact, because Russo has also managed to scientifically prove that contemporary art can be used to heal. Art as a therapeutic instrument. Medicine. Since 2013, Russo’s patented Videoinsight method has been used in clinical psychology and psychotherapy as well as the field of medicine, and its efficacy is compared to that of the Rorschach Test in modern-day therapy. The method is based on Russo’s conclusions from her own experience and research as a professional psychologist and psychotherapist that some works of contemporary art can evoke a powerful psychological effect and therefore have psychodiagnostic and psychotherapeutic potential.