Cruel and Tender: The Real in the 20th Century Photograph 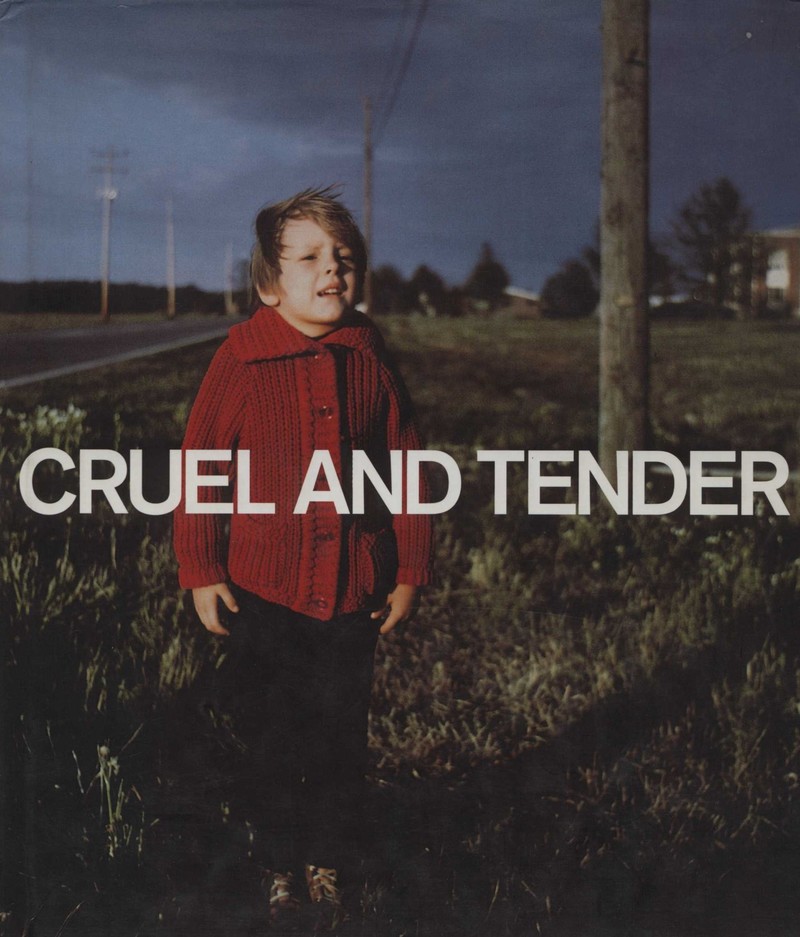 A critic once described the work of american photographer Walker Evans as “tender cruelty”. That tension between engagement and estrangement lies at the heart of many of the photographs featured in this provocative new book, from August Sander's remarkable study of german people at the beginning of the century to Philip-Lorca diCorcia's revealing city street scenes. Among the other photographers whose work is featured are Robert Adams, Diane Arbus, Bernd and Hilla Becher, Rineka Dijkstra, William Eggleston, Robert Frank, Andreas Gursky, Albert Renger-Patzsch, and Garry Winogrand. Published to accompany the first major photography exhibition to be held at Tate Modern, London from 5 June through 7 September 2003, and Museum Ludwig, Cologne from 29 November 2003 through 18 February 2004, this stunning book reproduces more than 200 photographs by the century's most important realist photographers, together with insightful essays and biographies of the photographers featured.