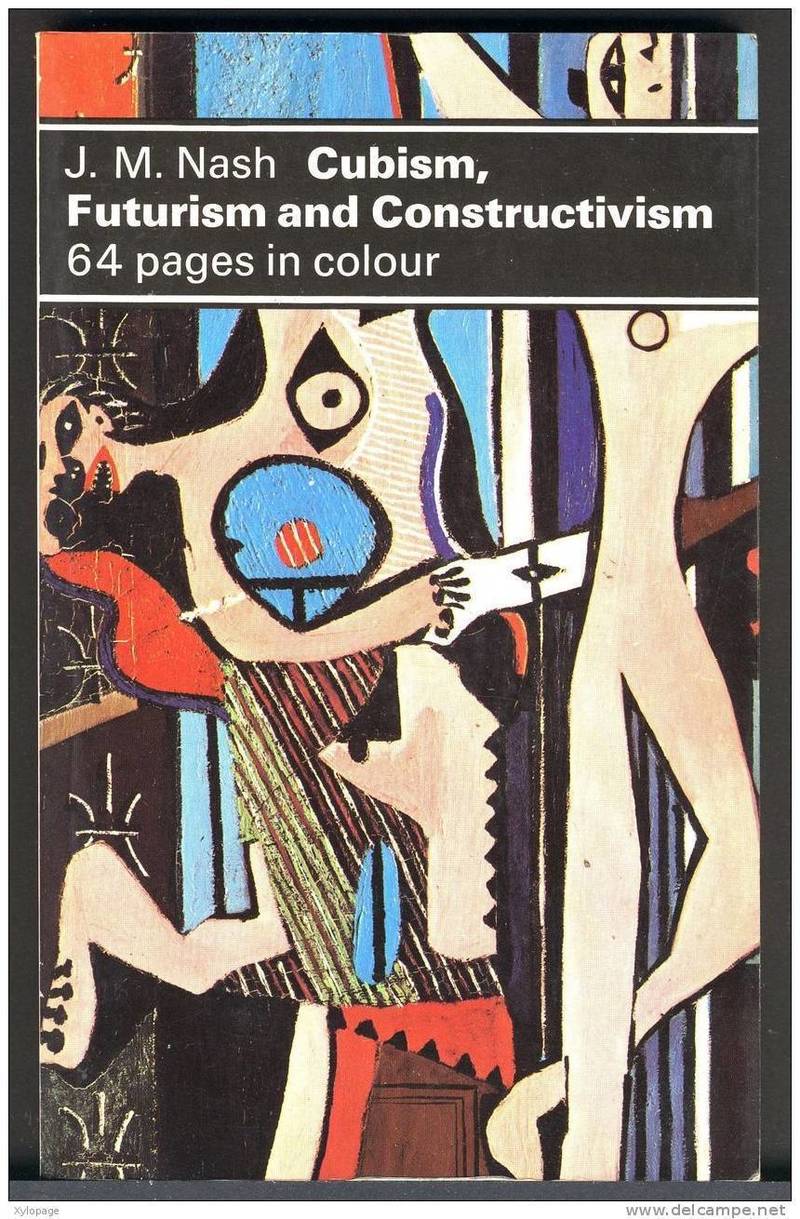 Cubism is an early-20th-century avant-garde art movement that revolutionized European painting and sculpture, and inspired related movements in music, literature and architecture. Cubism has been considered the most influential art movement of the 20th century. Futurism was an artistic and social movement that originated in Italy in the early 20th century. It emphasized speed, technology, youth, and violence, and objects such as the car, the aeroplane, and the industrial city. Constructivism was an artistic and architectural philosophy that originated in Russia beginning in 1919 and was a rejection of the idea of autonomous art. The movement was in favour of art as a practice for social purposes. Constructivism had a great effect on modern art movements of the 20th century.