Dorothea Lange: The Politics of Seeing 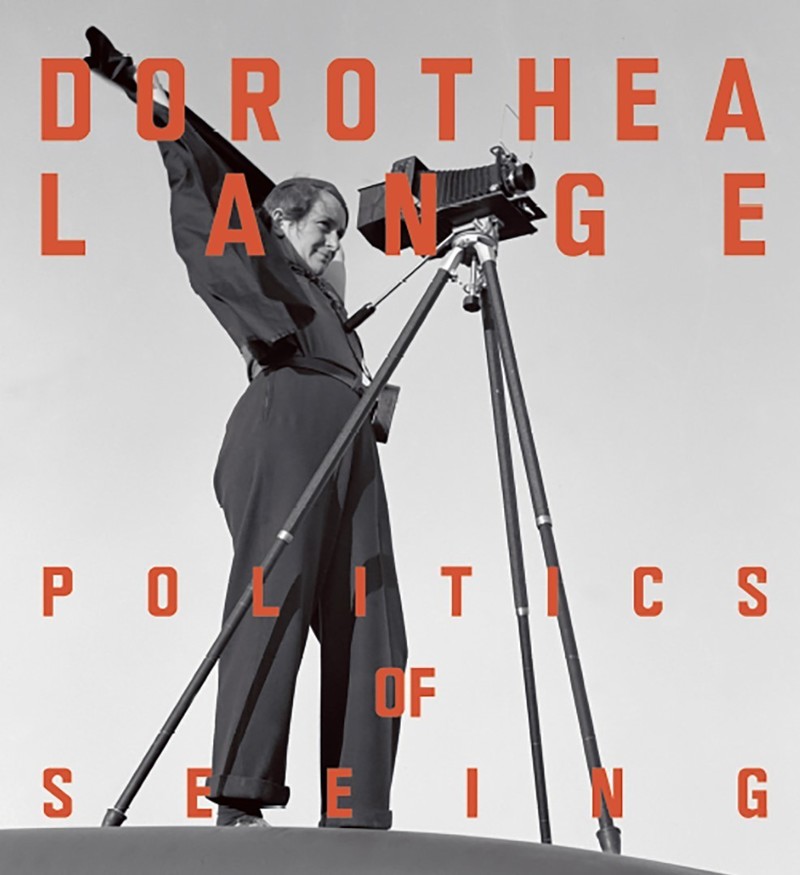 This book presents Dorothea Lange's inspiring and influential photographs, which brought the plight of 20th-century America's poor and disenfranchised into the public eye. Dorothea Lange's photograph, Migrant Mother, is one of the most indelible and recognizable images of the Dust Bowl era. Lange's career stretched far beyond the Great Depression, driven throughout by her compassionate advocacy for the people and land of California. This riveting book opens with Lange's Bay Area portraits of the 1920s and '30s when her photo studio formed a hub for San Francisco's bohemian and artistic elite. It offers a generous overview of her work with the Farm Security Administration, where Lange was the only female photographer documenting the impact of the Depression and Dust Bowl on the west coast, working alongside the likes of Walker Evans, as well as her pictures of Japanese Americans forcibly displaced into internment camps following Pearl Harbor. It also includes images from her wartime shipyards series with Ansel Adams, postwar projects on the injustices of the American court system, loss of a community through the damming of the Putah Creek, and a photo series on Ireland. Accompanying these superbly reproduced images are thoughtful essays by curator Drew Johnson, critic Abigail Solomon-Godeau, and writer and curator David Campany, which offer appreciations of Lange's work as an artist and humanitarian, charting the legacy of her exceptional photographic oeuvre.