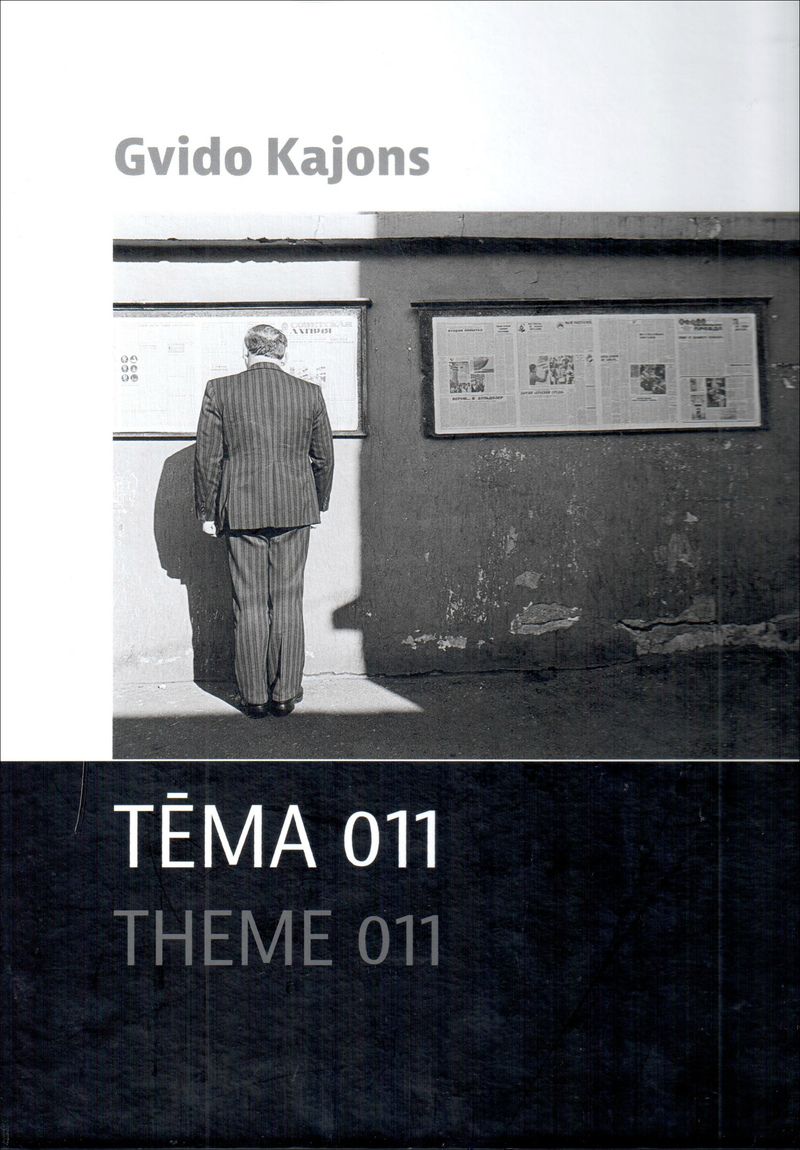 The photographs in the series Theme 011 were taken in the time period between 1976 and 1994, in which the author captured socialist symbols, ideological inscriptions, processions, rituals, and people in the urban environment, creating a characterization of a satirical socialist environment. The most known of the author's photography series is Minolta by the Life (1994), Theme 011 (part of the series of photographs first exhibited in 1988 at the House of Architects) and National Geography (1998).