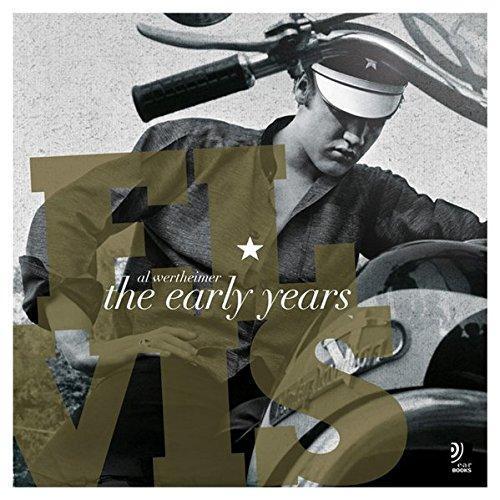 The years between 1954 and 1959 were the golden era for the king of rock and roll; It was during these years that Elvis received his first record deal and recorded his most classic songs at RCA Studios; It was then that he looked like an artist and an actor and became a model for a whole generation. During this time, Elvis was often accompanied by the famous photographer Alfred Wertheimer, who had unlimited access to the life of rock legends and captured him in a series of amazing paintings that eventually became classic. They gave Werthheimer the world-famous and provided us with a unique opportunity to see the more spontaneous, everyday and personal side of Elvis Presley that show us the man behind the icon. Elvis The Early Years was developed in collaboration with The Elvis Presley Estate and contains an exclusive selection of photos of Wertheimer. The book also accompanies 3 compact discs, a total of 53 Elvis classics from 1954 to 1959.