A Bigger Splash: Painting After Performance 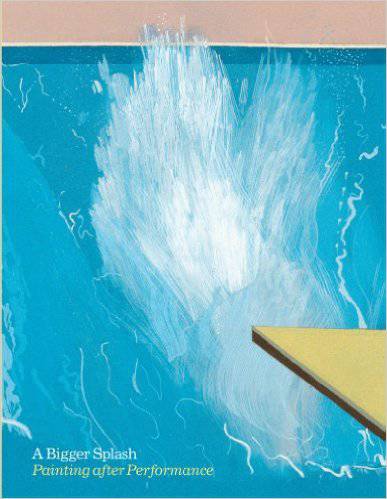 The exhibition took a new look at the dynamic relationship between performance and painting since 1950. Contrasting key paintings by Jackson Pollock and David Hockney, the exhibition considered two different approaches to the idea of the canvas as an arena in which to act: one gestural, the other one theatrical. The paintings of the Vienna Actionists or the Shooting Pictures of Niki de St Phalle were re-presented within the performance context that they were made, and juxtaposed with works by artists such as Cindy Sherman or Jack Smith that used the face and body as a surface, often using make-up in work dealing with gender role-play. The exhibition proposed a new way of looking at the work of a number of younger artists whose approach to painting was energised by these diverse historical sources, drawing upon action painting, drag and the idea of the stage set.