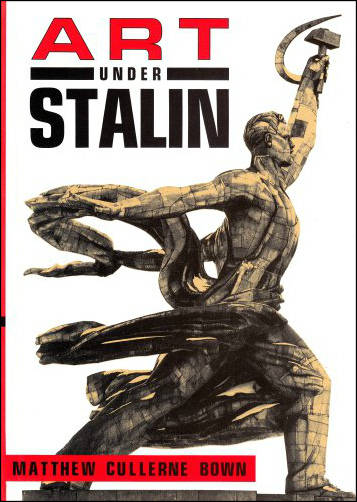 In 1932, Josef Stalin abolished all independent artistic organizations in the USSR. The subsequent establishment of “partiinost”, the Stalinist requirement of absolute allegiance to the Party, gave rise to a unique period in the history of Russian art. Matthew Cullerne Bown provides an analysis of the art of the Stalin era, from 1932 to 1953, with a brief prologue and epilogue which deal with the years before and since. He details the political and social framework of the time, and provides a complete expose of Stalinist aesthetics: socialist realism, academicism in art and neo-classicism in architecture, the cult of personality, evangelism and isolationism. The violent imposition of Stalinist culture left Soviet society severely scarred and subsequent progressive liberalization in the USSR is now reaching a critical stage. This book aims to provide background to understanding present day art, culture and society in the Soviet Union.