The cоsmos of the Russian Avant‑Garde: Art and Space Exploration, 1900–1930 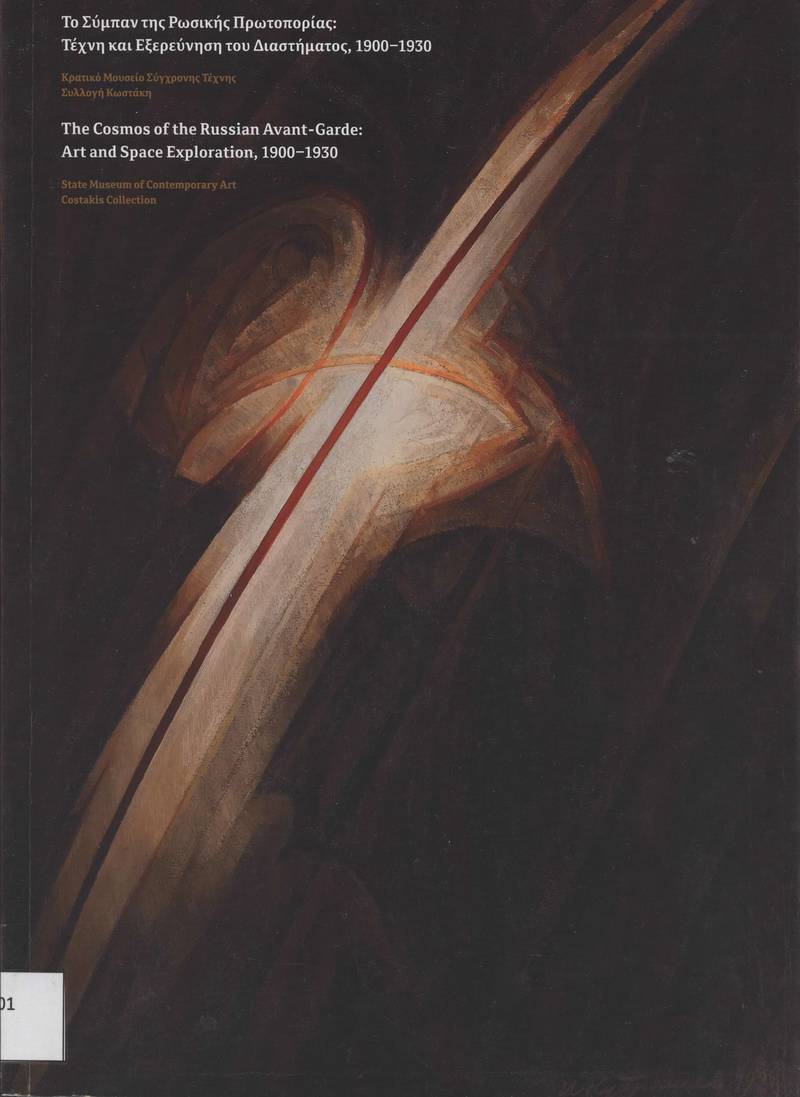 This catalogue is published in conjunction with the exhibition “The Cosmos of the Russian Avant‑Garde: Art and Space Exploration, 1900–1930” (Thessaloniki, Greece, 2011). The exhibition examined the close relationship between Russian art and science, in particular, before and after the October Revolution in 1917. More specifically, the exhibition focused on the intricate and fertile links between artistic visions of the cosmos and the practical investigations of space travel. By exploring this particular theme — i.e. the Russian perception, both metaphysical and actual, of space — the exhibition highlighted the interaction of the aesthetic and philosophical consciousness of artists with astrophysical and astronautical research in early 20th century Russia which, in many ways, was epitomized by “First Universal Exhibition of Designs and Models of Interplanetary Apparatuses and Mechanisms” in Moscow in 1927. The catalogue of the exhibition contains an extensive introductory text by the exhibition’s curators and articles written by art historians, philosophers and astronomers.