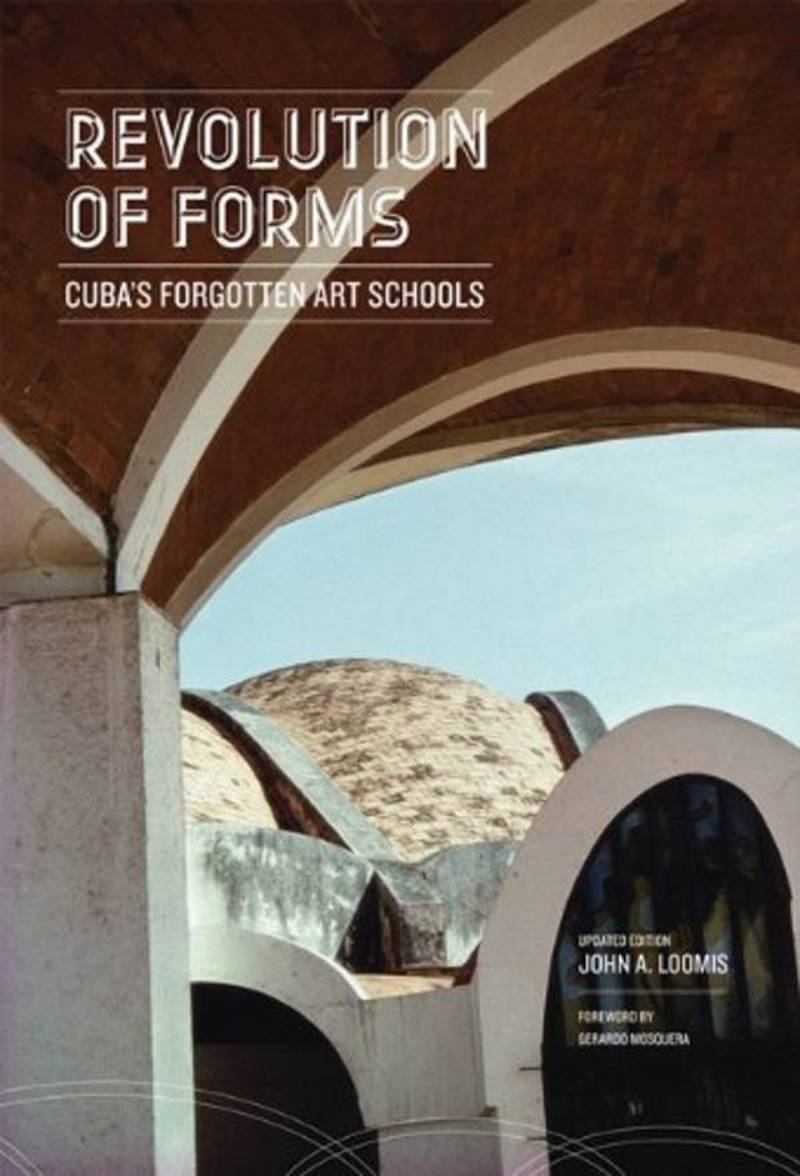 Although the current surge of interest in Cuba has extended to that country’s architecture, few know that the most outstanding architectural achievement of the Cuban Revolution stands neglected just outside Havana. The Escuelas Nacionales de Arte (National Art Schools), constructed from 1961 to 1965, were the result of an educational program initiated by Fidel Castro and Che Guevara soon after the Revolution of 1959. The architects they commissioned created an organic complex of brick and terra-cotta Catalan vaulted structures that reflected the optimism and exuberance of the period. The schools attempted to reinvent architecture, just as the Revolution hoped to reinvent society. However, even before construction was completed, the schools fell out of official favor and were subjected to an attack that resulted in their subsequent “disappearance”. An ideological campaign branded them politically incorrect, a bourgeois luxury that was not in keeping with the Revolution. The buildings fell into disuse and, abandoned to the jungle, were literally overgrown. Now, almost 40 years later, Cuba is beginning to recognize and reclaim these significant works of architecture. Revolution of Forms investigates the history and politics surrounding the creation of these structures as well as their subsequent abandonment. The text is accompanied by archival photographs, plans, and images of the present condition of these structures.