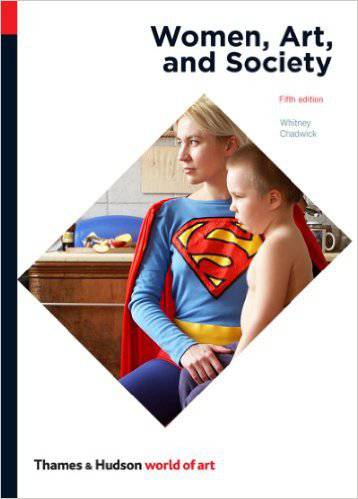 This acclaimed study challenges the assumption that great women artists are exceptions to the rule who “transcended” their sex to produce major works of art. While acknowledging the many women whose contributions to visual culture have often been neglected, Whitney Chadwick’s survey reexamines the works themselves and the ways in which they have been perceived as marginal, often in direct reference to gender. This revised edition features a new final chapter that charts the evolution of feminist art history and pedagogy since the 1970s. It is brought up to date with discussions of some of the most significant women artists to have emerged in recent years, including Wangechi Mutu, Jenny Saville, and Teresa Margolles.