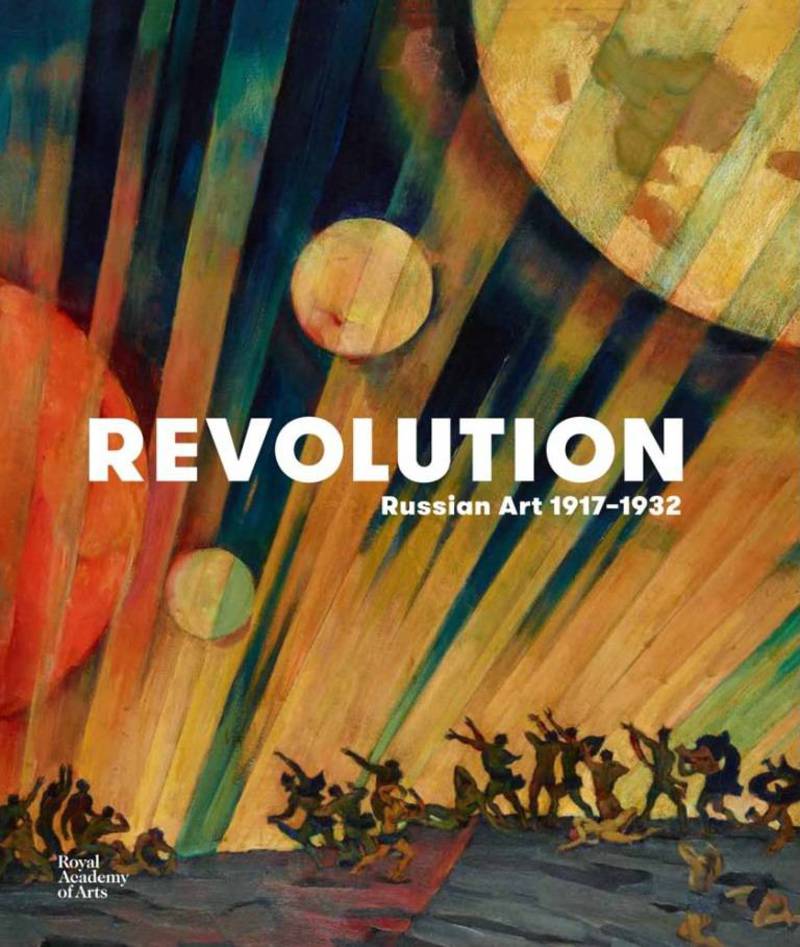 This catalogue accompanies the “Revolution: Russian Art 1917–1932” exhibition in Royal Academy of Arts, London from 11.02.2017 to 17.04.2017, a survey of the entire artistic landscape of post-Revolutionary Russia as it flourished in every way and the possibilities for the future seemed infinite. Featuring renowned artists including Wassily Kandinsky, Kazimir Malevich, Marc Chagall, El Lissitzky and Alexander Rodchenko alongside photography, film, propaganda posters, ration coupons and original Soviet porcelain, “Revolution: Russian Art 1917–1932” displays the transition from a bright optimism to Lenin’s final assessment that “Art for me is a just an appendage, and when its use as propaganda — which we need at the moment — is over, we’ll cut it out as useless: snip, snip!”