Overproduction of fabric in an Indian epic 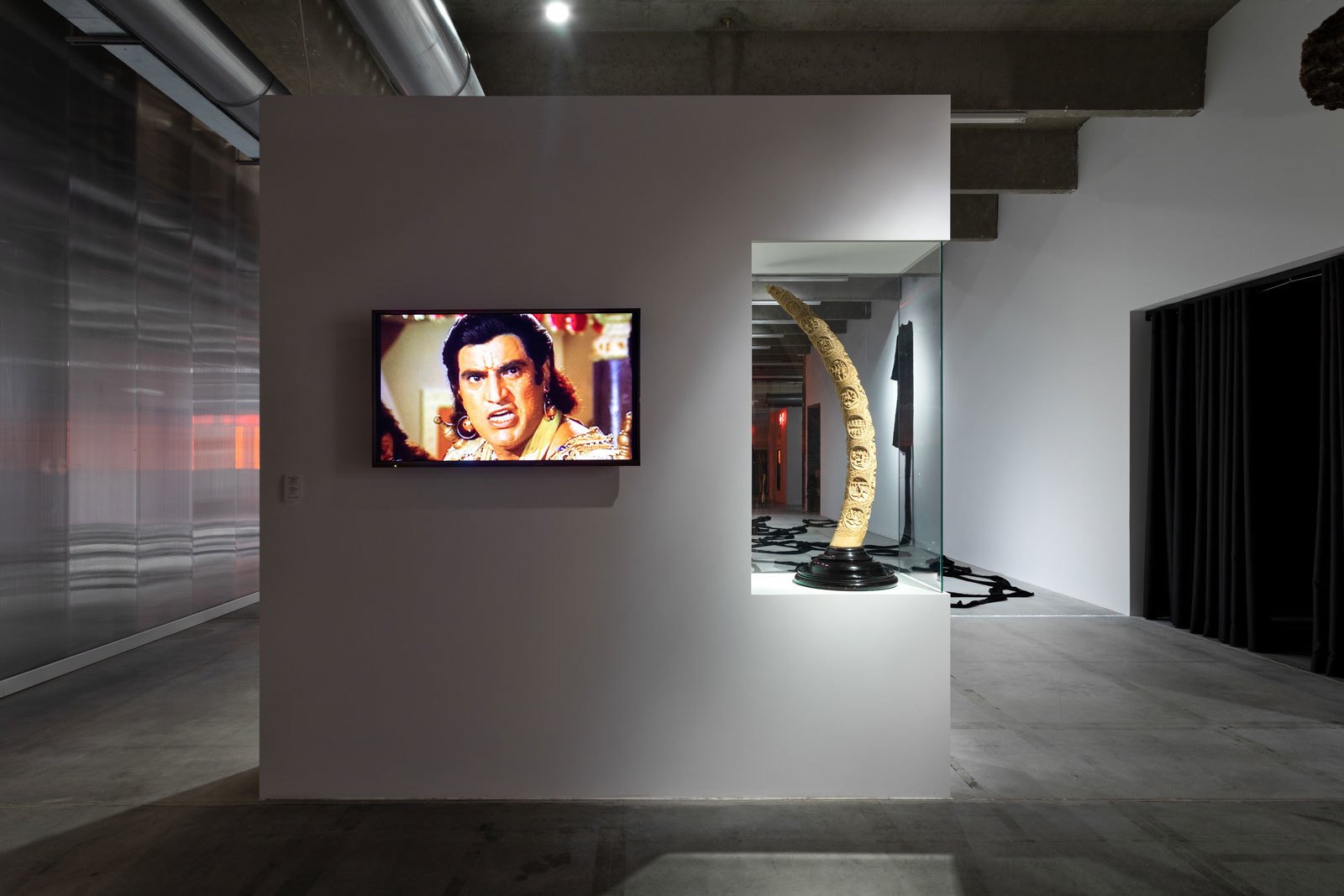 The Austrian Indologist Moriz Winternitz called the Indian epic Mahabharata “a literary monster.” A colossus of world literature, this Sanskrit legend interweaves countless subjects and images that define the cultural space of South Asia. One episode tells the story of Draupadi, the wife of five brother-princes who are involved in a bloody struggle with a kindred royal dynasty. The eldest of Draupadi’s husbands loses his wealth, the kingdom, his brothers, and their shared spouse to a cunning opponent in a dice game. The villains drag Draupadi into a gambling hall by the hair and ruthlessly begin to tear off her clothes. Krishna heeds the victim’s entreaties and turns into an infinite length of precious cloth to cover her: she remains undefiled. The sacred incident of the endless sari from an ancient epic can be interpreted as a metaphor for the current state of the textile industry in South Asia. There is one correction, however. The supreme power producing infinite fabric is no longer Krishna, but capitalism.

The Fabric of Felicity presents this dramatic plot using works on loan from the State Museum of Oriental Art—a carved elephant tusk and a Madhubani folk painting—and an excerpt from the popular Indian 94-episode adaptation of the Mahabharata, directed by Ravi Chopra.