Exhibitions
The Coming World: Ecology as the New Politics 2030–2100

The Coming World: Ecology as the New Politics 2030–2100 Mobile Guide 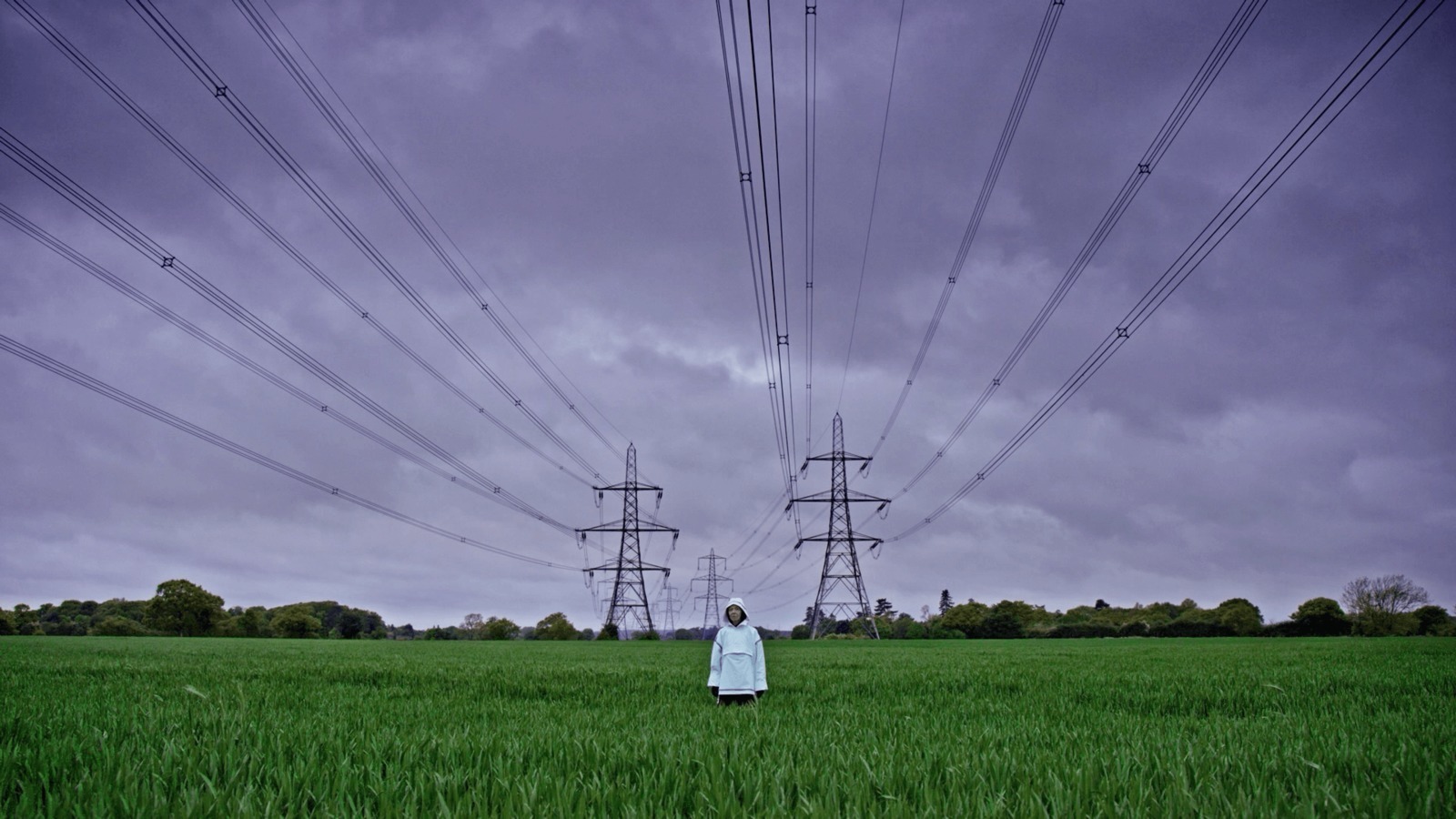 The Coming World: Ecology as the New Politics 2030–2100 brings together historical and new works by over 50 Russian and international artists, and is developed around two main concepts: environmentalism and ecology. The two dates in the title reference two widely speculative points in time taken from the sphere of popular science and iconic science fiction: 2030 is suggested as the year when existing resources of oil will be exhausted (Paul R. Ehrlich, Beyond the Limit, 2002), putting an end to the Oil Age; and 2100 denotes the year that, according to predictions made by Arthur C. Clarke in the 1960s, human life will be able to expand to other star systems. The exhibition alludes to a compressed period of time starting from the not too distant future, when the human race will be forced to live with the final knowledge that “there is no planet B,” through to a future imagined in the past, in which humans were expected to progress sufficiently to be able to settle on other planets.

One of the missions of this exhibition is to provide an understanding of our collective ecological trauma and act upon it. By eco-trauma we mean the knowledge of the imbalance we humans are creating, which we work to repress, due largely to the incomprehensible scale at which change is happening and partly out of fear of the inter-connectedness that the expanded understanding of Nature implies.

Thus ecological issues are commonly perceived to be the realm of “real life” and activism is seen as intended to impact only laws and policy making. Despite this, art has a major role to play in the field of speculative knowledge production that is necessary for gaps in the fabric of reality to become more evident and for ostracized terms such as Nature—which, in their all-encompassingness have become meaningless—to be reinterpreted.