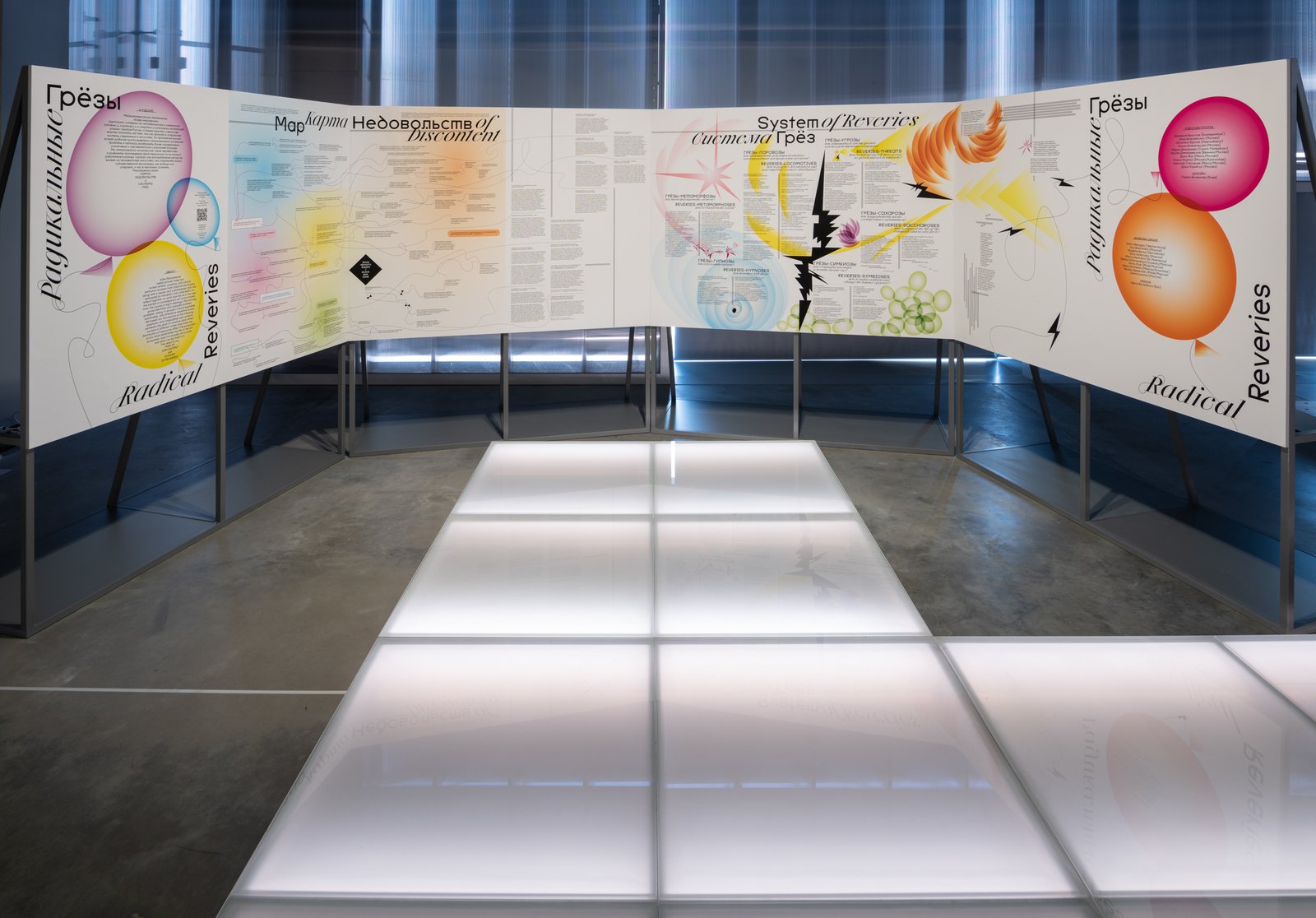 The COVID-19 pandemic has shaken many established institutions, including contemporary art, and revealed their fragility. Cancelled and suspended projects, financial losses, and job cuts have triggered a new wave of discussions within the art community about contemporary art’s sore spots and reactivated local activist initiatives. One of the most remarkable of these initiatives, focused on labor policies, is Art Workers Italia (AWI), launched in response to the crisis in Italy. Although its actions tackled the local situation, AWI’s research and activist agenda is addressed to the international community.

The media activist group Kafe-Morozhenoe, which was formed in March 2020, studies similar issues in Russia. Acting as “willful subjects” (Sara Ahmed), group founders Nastya Dmitrievskaya and Daria Iuriichuk do not only look for system errors but, faithful to the motto “don’t look over it: don’t get over it,” try to bring them to public attention using a broad range of communication tools, including their own Telegram channel. Kafe-Morozhenoe does not operate alone. Nastya and Daria are involved in heated discussions with colleagues from other cities and countries (including AWI), engage likeminded artists in collective projects, and address existing practices. Radical Reveries is part of broader collective’s research focused on the system of resource distribution and the way it influences the functioning of contemporary art in Russia. In particular, Kare-Morozhenoe is interested in the interlinkages between the politics of redistribution and recognition, as described by philosopher Nancy Fraser. According to Fraser, any fair system has to satisfy two conditions: first, all participants must have sufficient resources to allow them to speak independently, and second, institutional models must ensure equal respect and social esteem for everyone. Having selected collective analytical and speculative mapping of the workspace of Russian contemporary art as their method for the project, Nastya and Daria organized a series of discussions (“laboratories”) with creative workers, aiming to draw a collective (and long-needed) map of problematic topics. Another goal of the project, as reflected in its title, was prognostic, or speculative: having outlined the issues, participants allowed themselves to “disturb the very fantasy that happiness can be found in certain places” (Sara Ahmed) and created a kaleidoscope of projective ideas, from political utopias to concrete practical suggestions. Artist Ulyana Bychenkova has depicted the prototypes of these reveries and discontents resulting from the discussions as rhizomatic diagrams that are presented as part of the exhibition and have been issued as a zine. The findings of the “laboratories” will also form the basis of public discussions that will take place during the exhibition.

Without doubt, Radical Reveries is a selective “field research” and, to a certain degree, an exercise in imagination for creative workers. At the same time, the maps created by Kafe-Morozhenoe and a working group are addressed to the viewer—a key participant in the system of contemporary art—who is invited to study the suggested routes and imagine alternative ones.