The Lonely City: Adventures in the Art of Being Alone by Olivia Laing 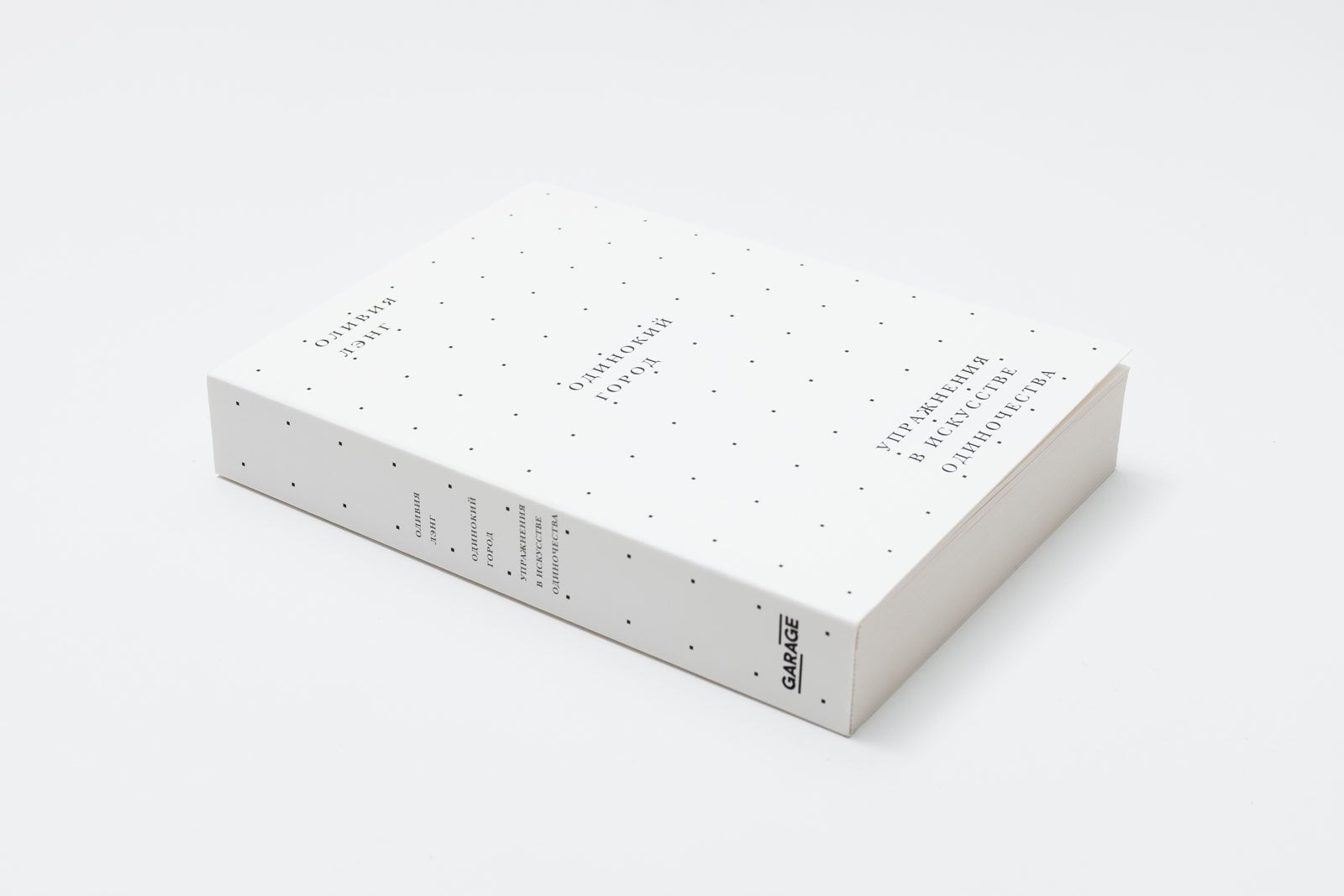 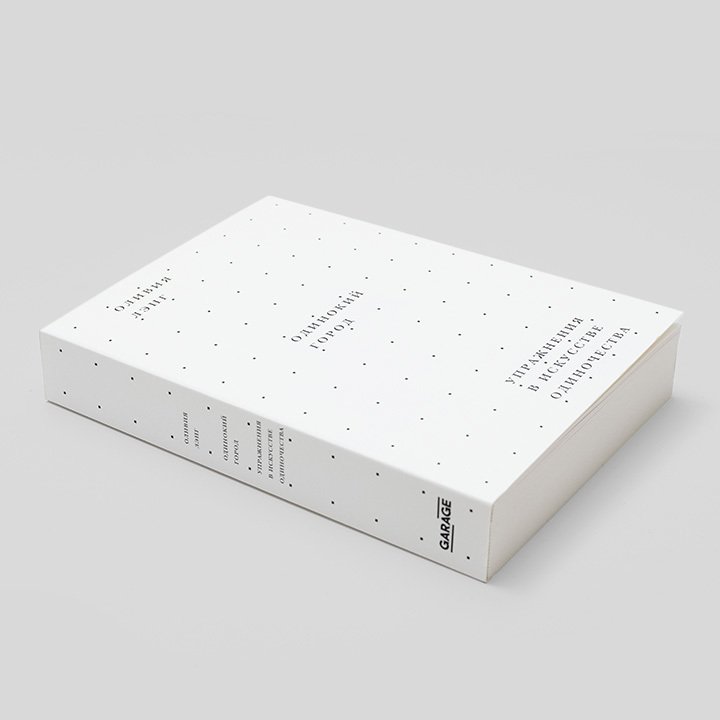 You can be lonely anywhere, but there is a particular flavor to the loneliness that comes from living in a city, surrounded by thousands of strangers.

Nominated for the National Book Critics Circle Award (2016) for its original analysis of well-known works, Olivia Laing’s book explores various expressions of loneliness in art and ways in which being lonely informs our experience of it.

Taking her own experience of lonely life in a big city as a starting point, Laing devotes her study to other artists who found themselves living on their own in New York and tackled their loneliness in their work.

As Laing points out, «loneliness doesn’t necessarily require physical solitude, but rather an absence or paucity of connection, closeness, kinship: an inability to find as much intimacy as is desired.» Artists, whose very different lives are discussed in the book, include Edward Hopper, Andy Warhol, David Wojnarowicz, and Henry Darger.

Outcasts were a recurrent theme in the work of Wojnarowicz, who left home to roam the streets as a teenager. Warhol’s life seems to have been just the opposite: he was in the centre of it all, always surrounded by celebrity friends, film stars, underground artists, and musicians. However, speaking about each of them, Laing draws the reader’s attention to their physical or psychological isolation, closely connected with homosexual discourse, illness, and death. Warhol, for example, always kept himself to himself—even in parties he organised at The Factory—and observed the guests from behind a camera lens.

On the other hand, Edward Hopper, whose Nighthawks (1942) is believed to be one of the greatest studies of loneliness in American painting, never really suffered from loneliness himself. Explaining the striking ability of his works to convey a sense of detachment and emptiness, Olivia Laing also offers an original perspective at New York itself, painting a picture of a city where existential experiences of particular artists have converged into a kind of «collective loneliness.»

Olivia Laing (b. 1977) is a British writer and critic, regular culture contributor to The Guardian, New Statesman, and Frieze. She is the author of The Lonely City: Adventures in the Art of Being Alone, 2016 (translated to Russian as part of Garage’s joint publishing program with Ad Marginem Press), and The Trip to Echo Spring: On Writers and Drinking, 2013 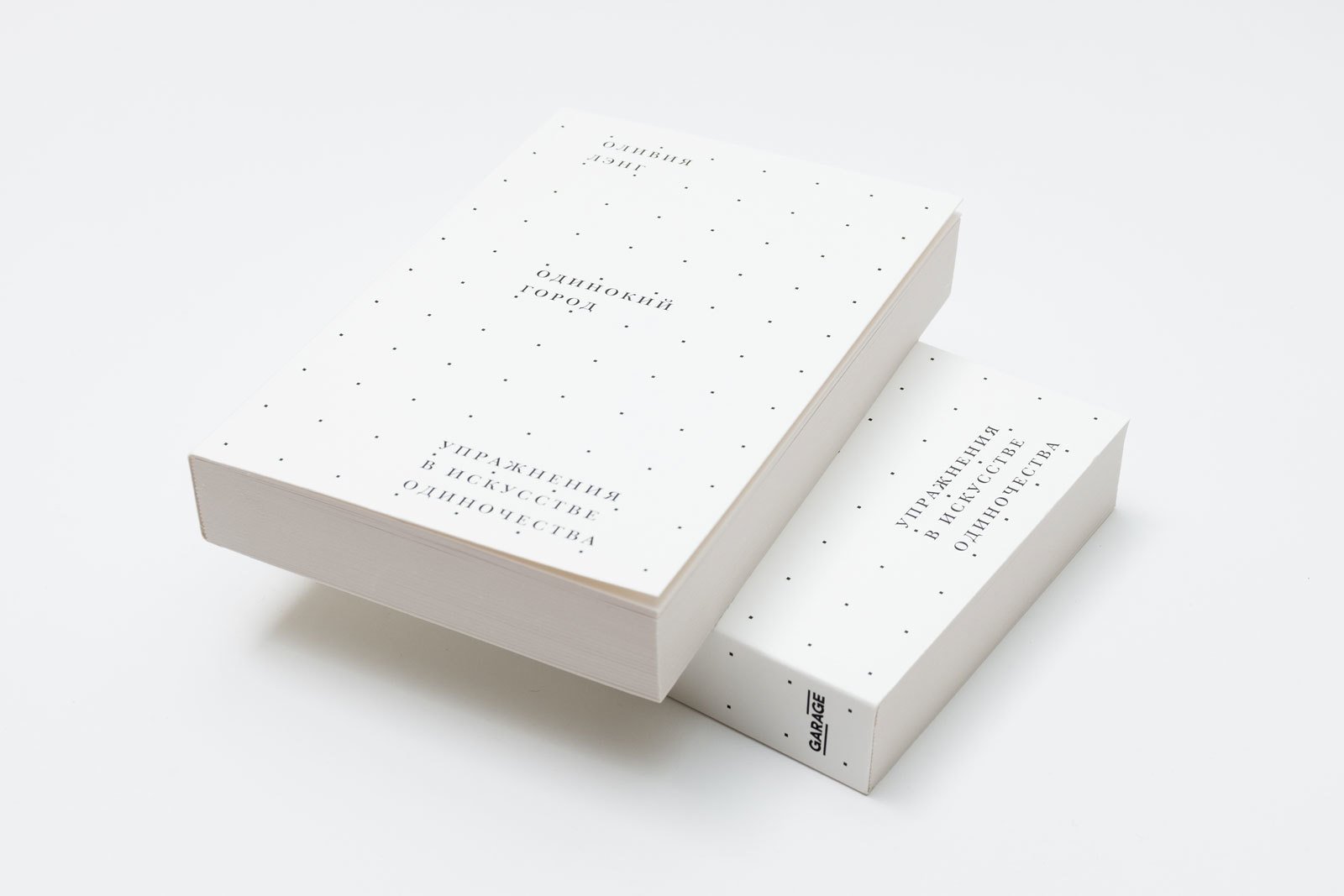 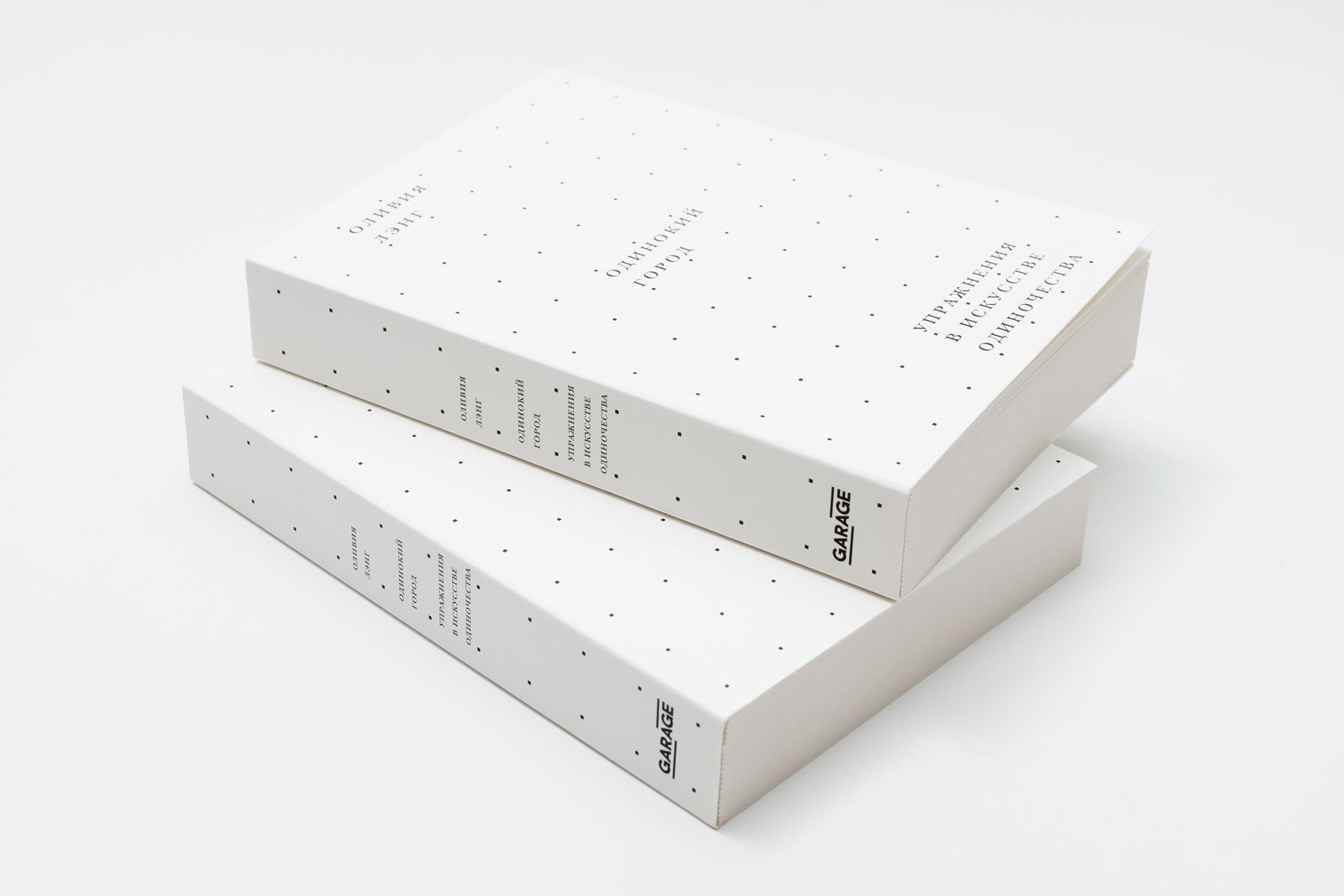 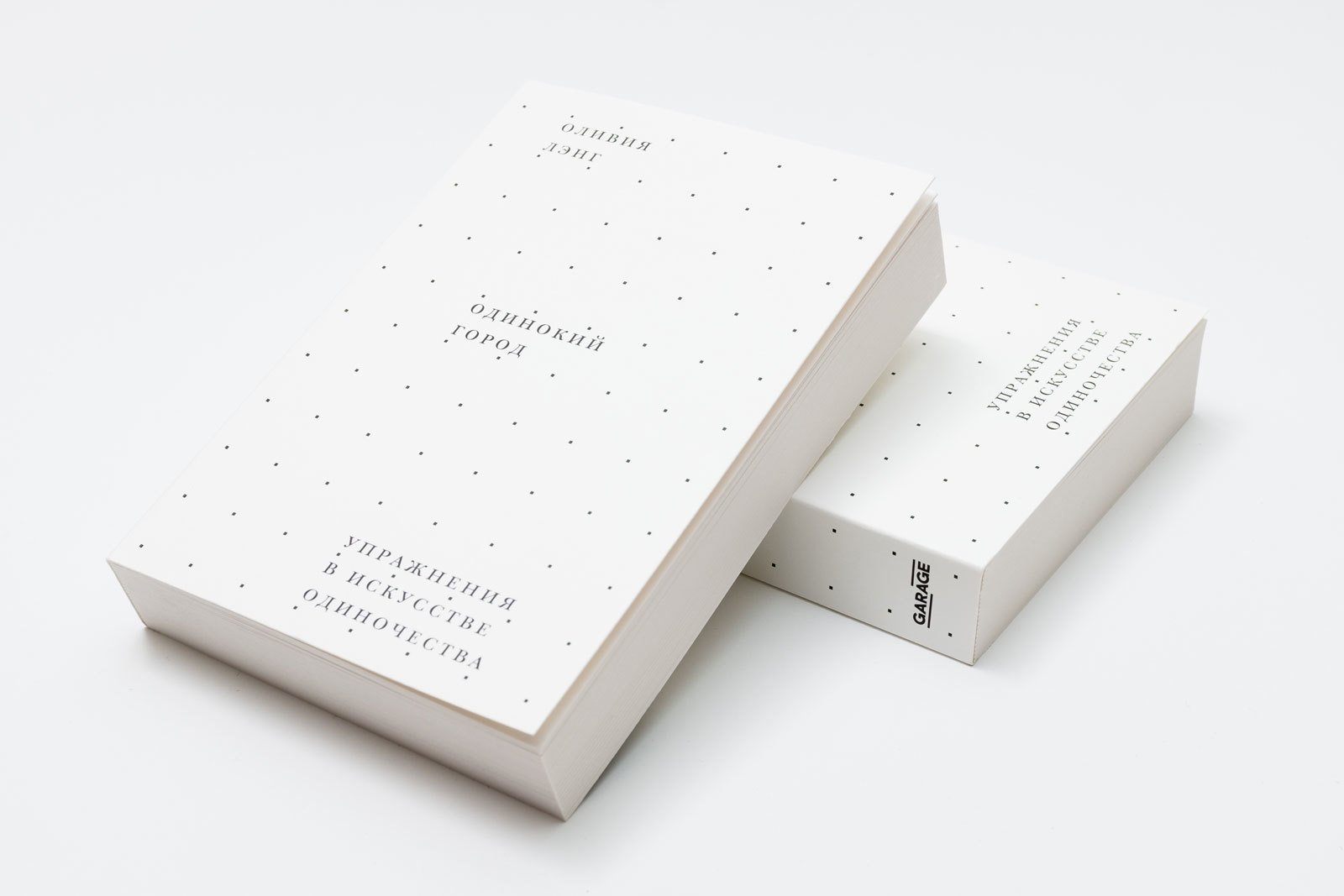