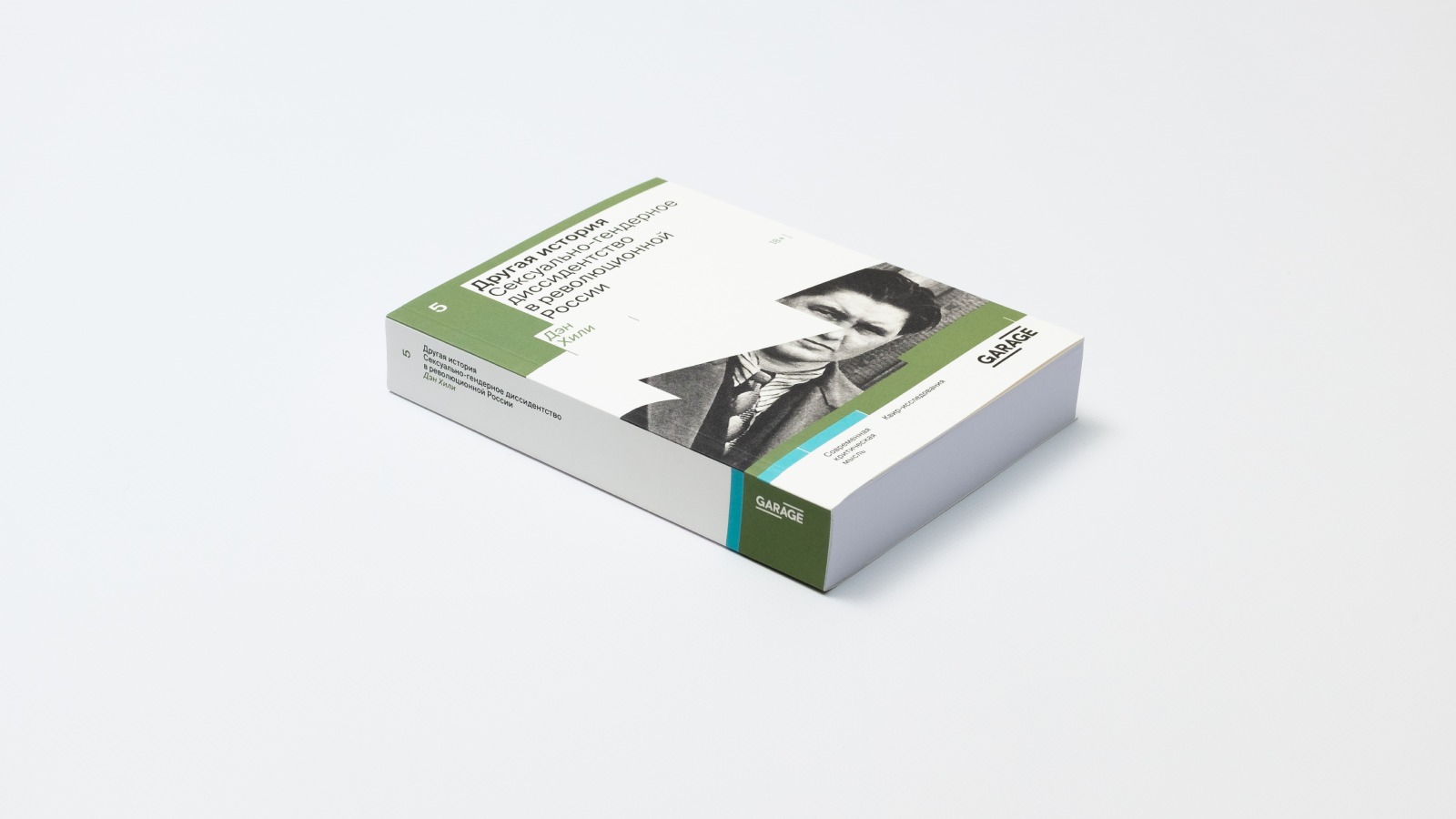 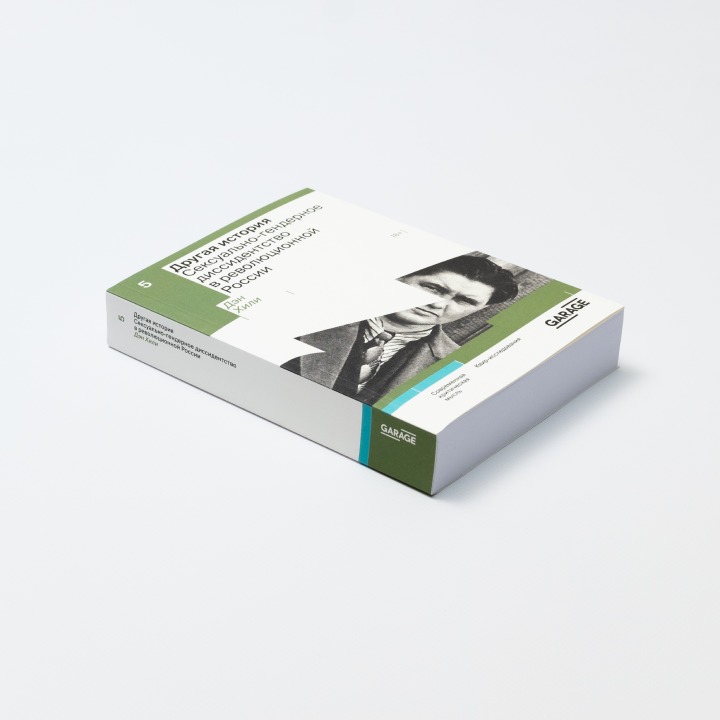 Homosexual Desire in Revolutionary Russia: The Regulation of Sexual and Gender Dissent is a new revised and updated translation of the first comprehensive study of sexual history in Russia that analyzes the hidden worlds of gender dissidents in the decisive decades on the eve of and after the 1917 Bolshevik Revolution.

Using sources and archives that became available to researchers only after 1991, Oxford historian Dan Healey examines the sexual subcultures of St. Petersburg and Moscow, revealing the ambiguous attitude of the tsarist regime and the revolutionaries toward homosexuals. The book reveals stories of ordinary people whose lives were very unusual, capturing the voices of a social minority that was long deprived of the opportunity to make itself heard in the public space.

Dan Healey — he is a historian, Slavist, Professor at Oxford University, author of multiple papers on Russian queer history. His book Homosexual Desire in Revolutionary Russia earned him the Second Gladstone Prize awarded by the Royal Historical Society in 2001 and remains one of the most cited studies in Russian queer history to this day. 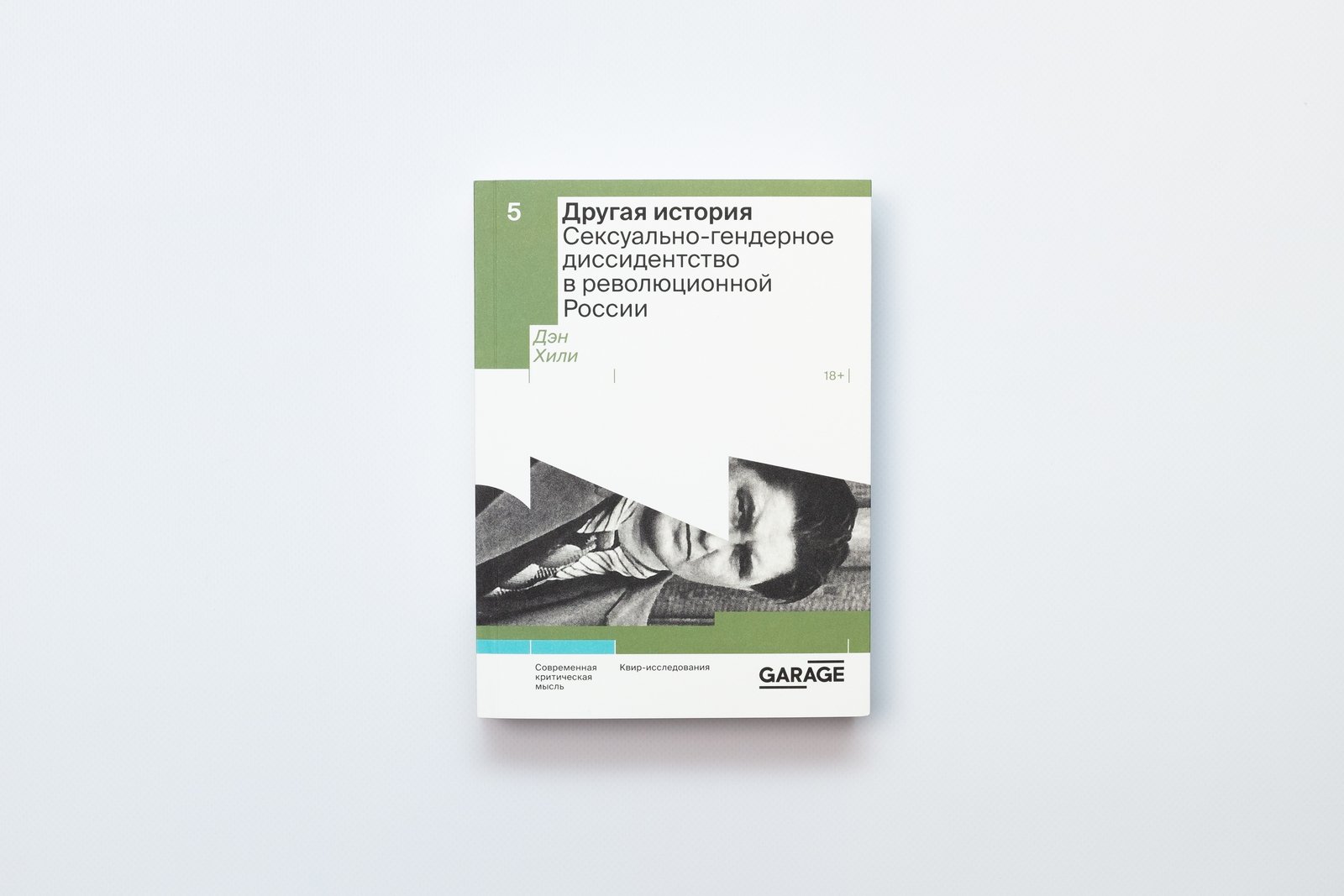 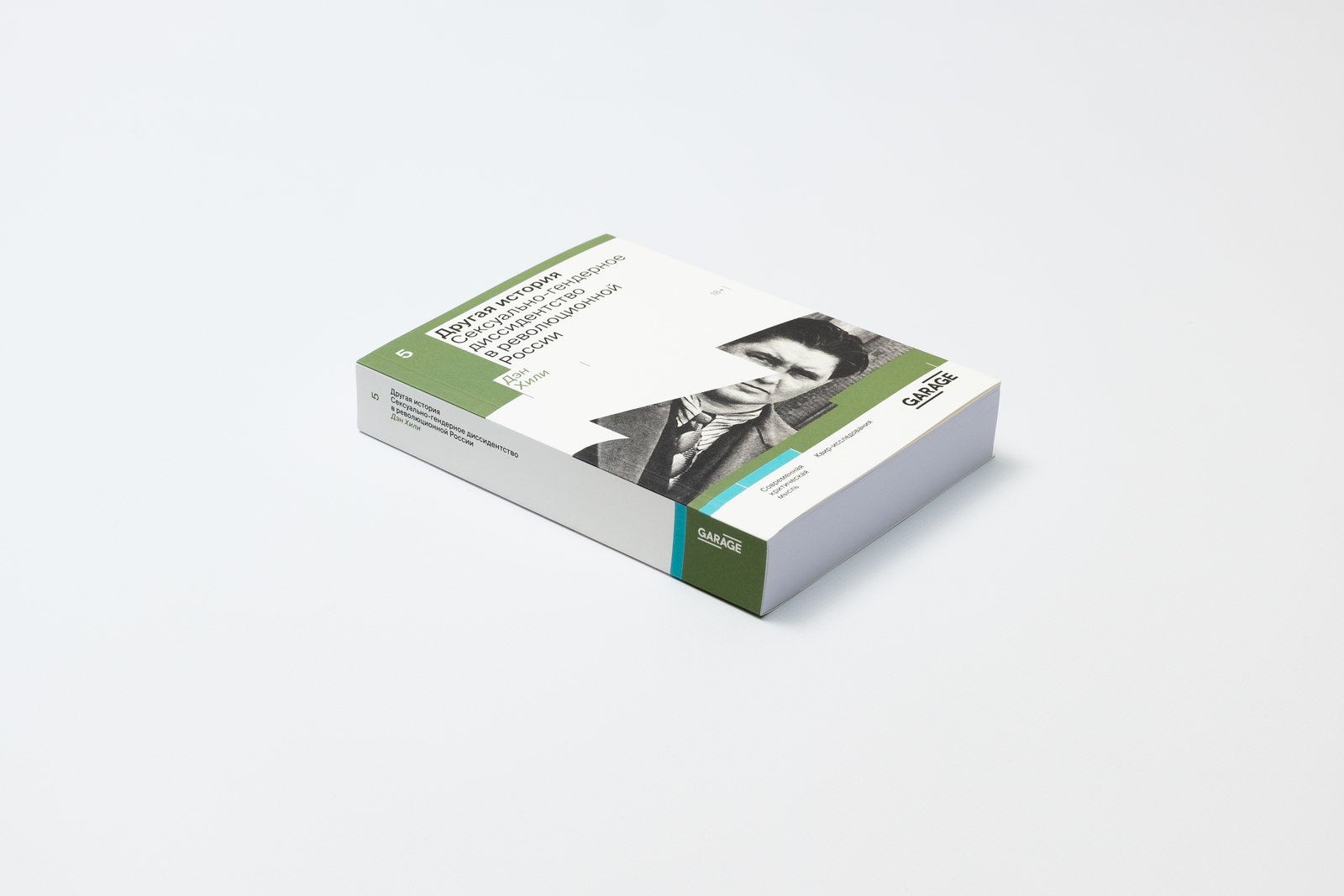 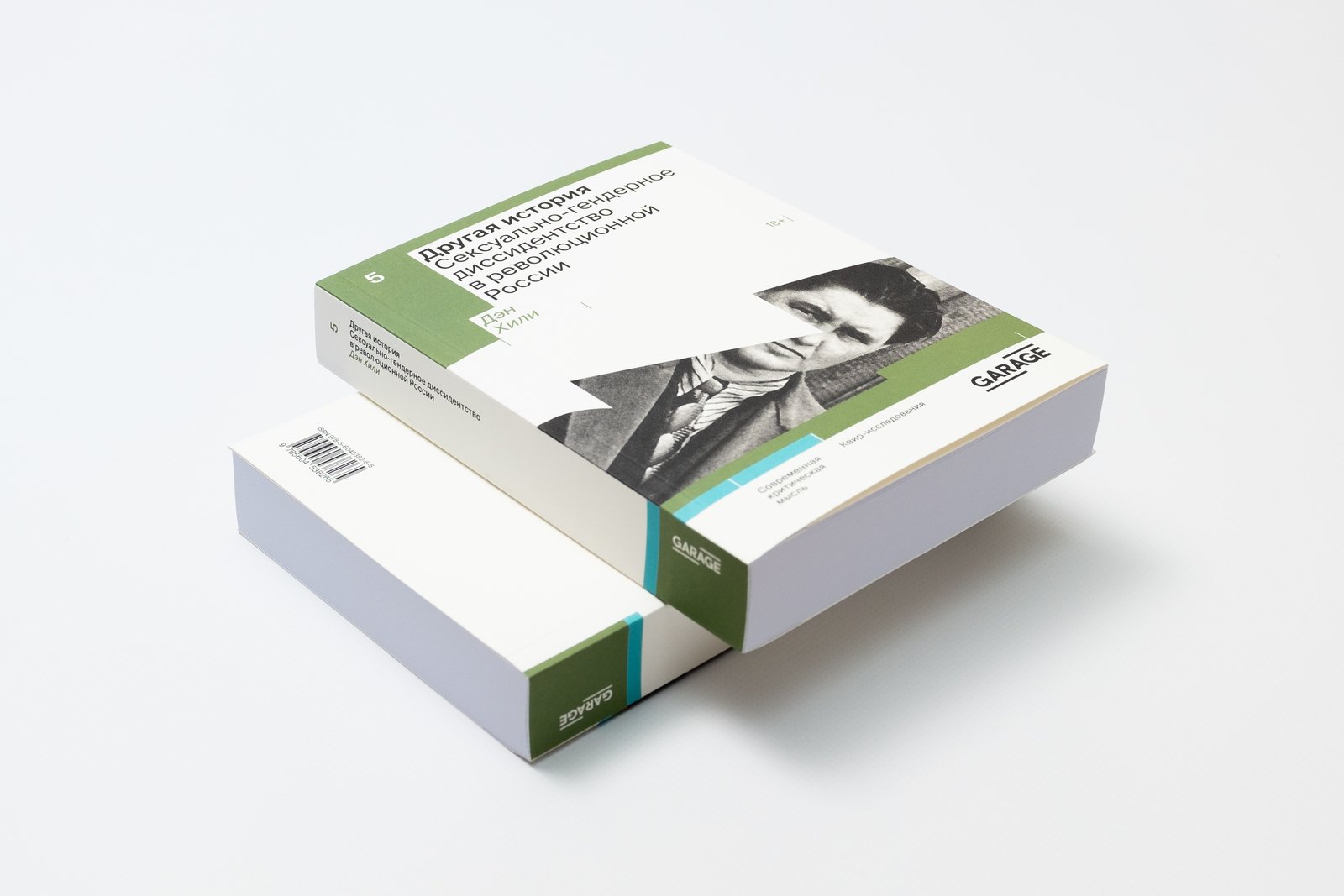 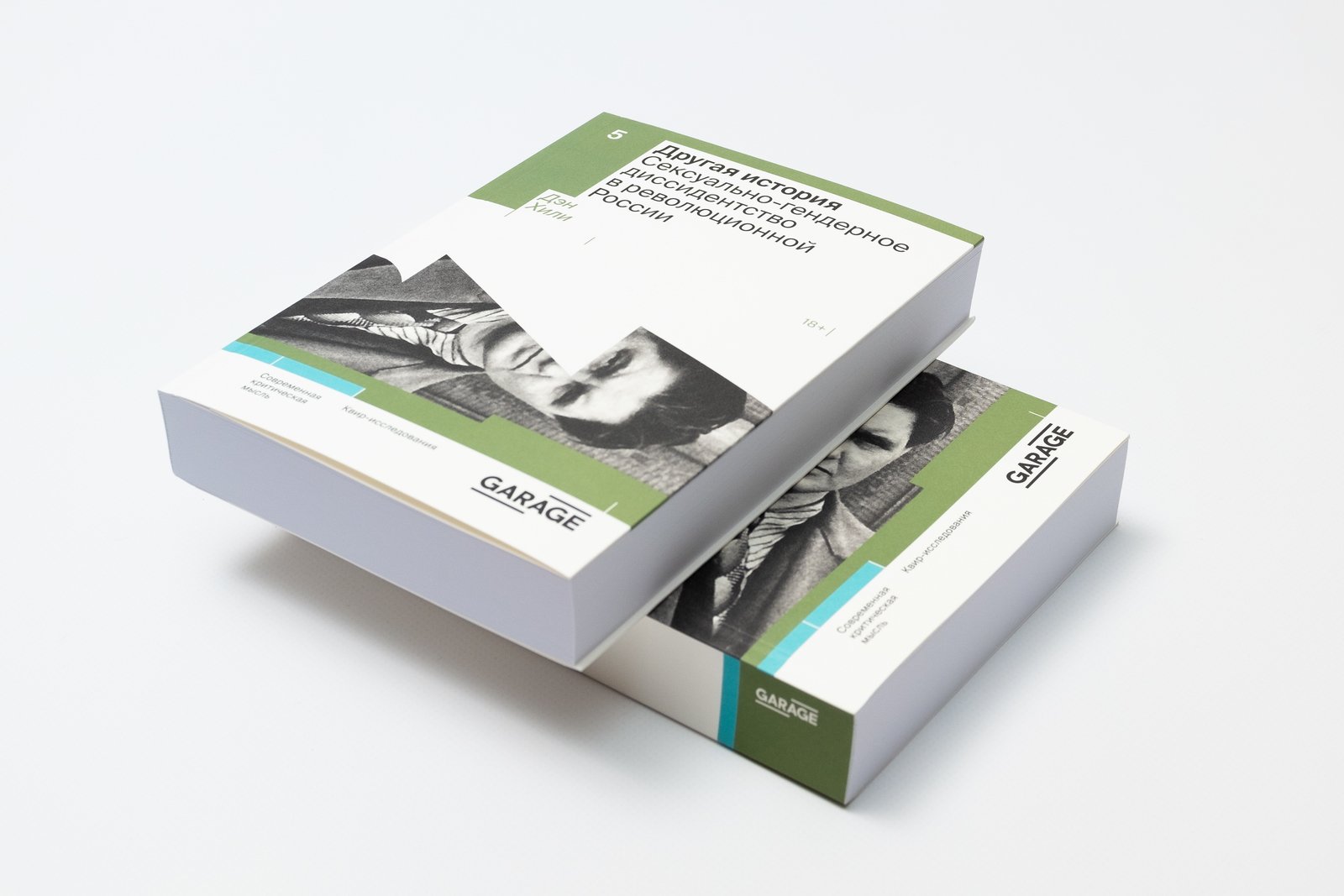 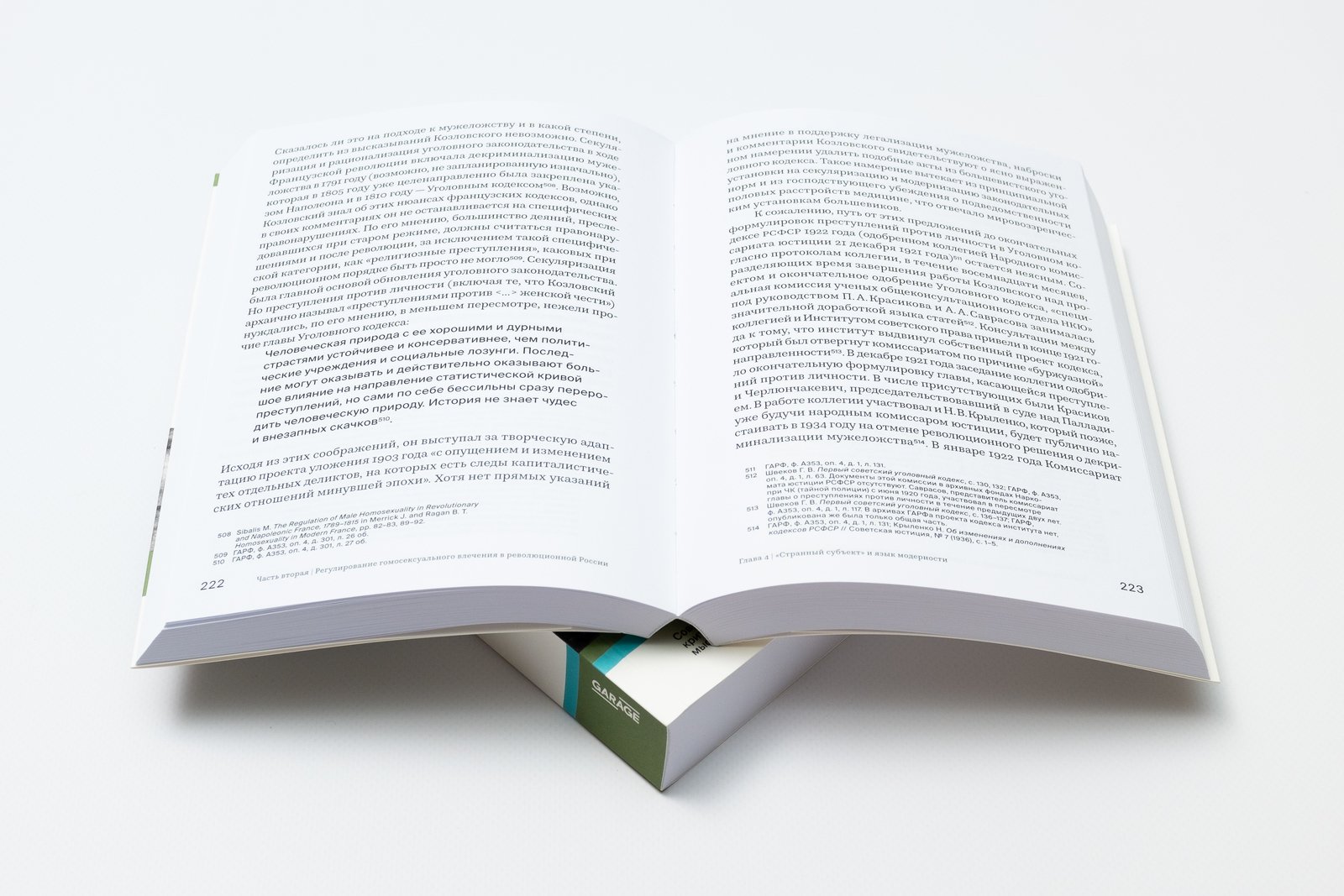