Gender Check: Femininity and Masculinity in the Art of Eastern Europe 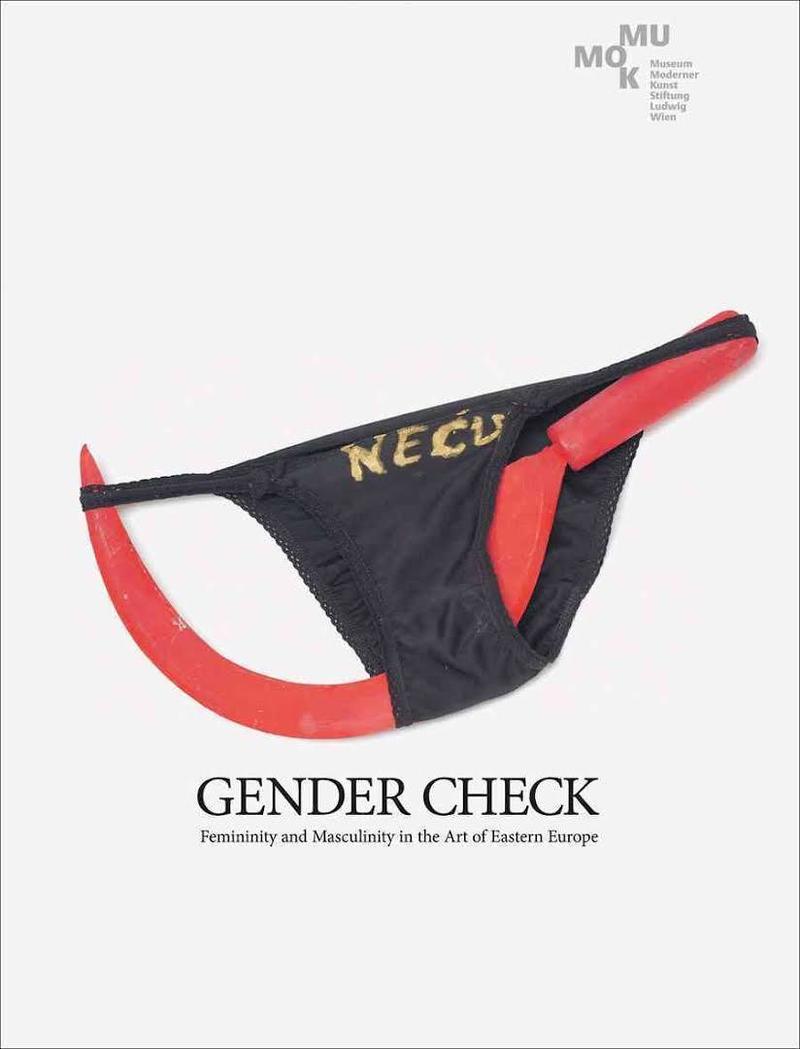 How were workers depicted on Socialist posters? How were male “heroes” portrayed in officially sanctioned art in Romania in the 1960s? How did female artists see themselves during the transition period after 1989? How do images impact on our view of the sexes? “Gender Check” reflects ideas of masculinity and femininity in the former Communist bloc, 20 years after the fall of the Iron Curtain, looking at both official and unofficial art from the Baltics to the Caucasus, from the 1960s to the decisive events of 1989 to the present. It is published in conjunction with a traveling exhibition that includes a selection of paintings, sculptures, photographs, posters, installations, films and videos by over 200 artists, making it an important addition to contemporary gender discourse.