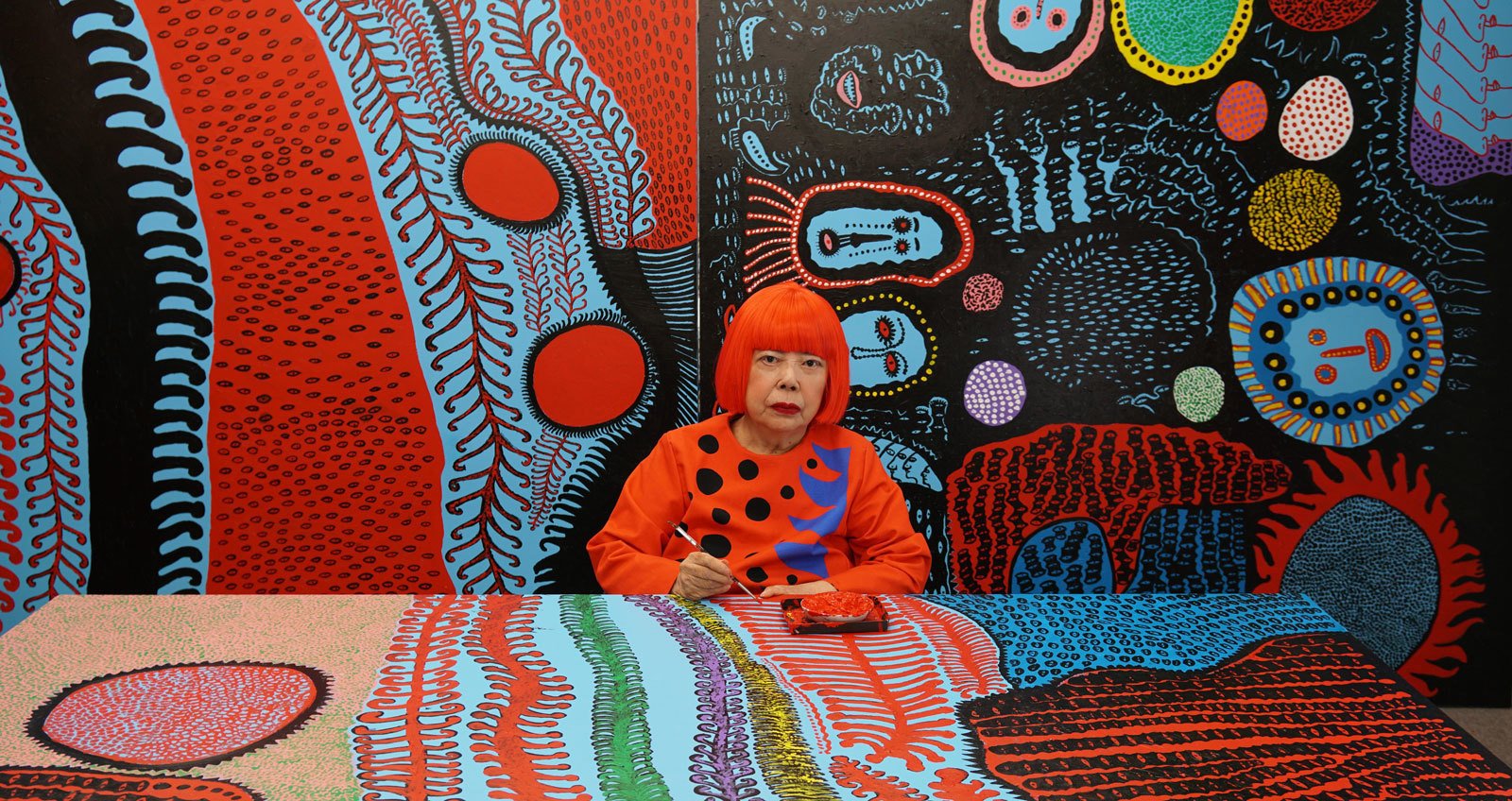 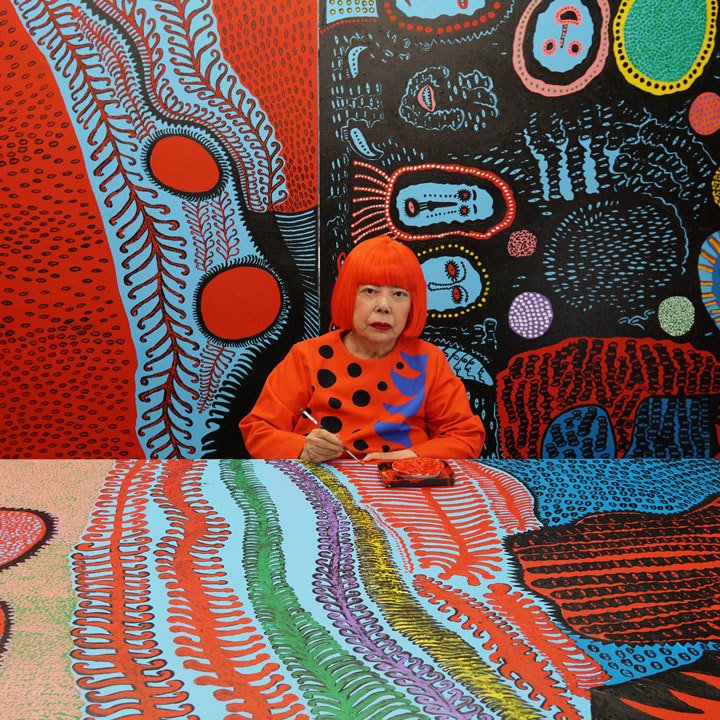 A motley portrait inviting you to hitch a ride across the galaxy of artist Yayoi Kusama and the history of the second half of the twentieth century.

Art historian Heather Lentz, who has been studying Yayoi Kusama's work for a quarter of a century, made her directorial debut with a documentary about the artist. Kusama—Infinity became the first of many portraits of the famous Japanese artist, which she approved and supported. Kusama, who has suffered from hallucinations since childhood, sees the world as a self-repeating weave which is reflected in most of her works composed of dots and other patterns. Kusama perceives herself as a dot in the endless universe and finds her purpose in reflecting personal experience while trying to make society a better place through art. Kusama—Infinity offers a beautiful insight into the connection between the biography of Kusama and the evolution of social consciousness in modern history. She grew up in patriarchal Japan and had to take her first artistic steps in the predominantly male American art world of the 1960s. Her public actions in support of women's and LGBT-rights earned her the reputation as a rebel, and in the 1980s Kusama almost fell into obscurity. However, after a series of retrospectives and the participation in the Venice Biennale, she gained the status of an internationally acclaimed artist whose works are sold for prices that are record-breaking for a female artist.

The film will be released in Russia on September 13 under the brand of Documentary Film Center with the support of Garage Museum of Contemporary Art.

Films will be shown in original language with Russian subtitles.
Screening accessible for the deaf and hard of hearing.