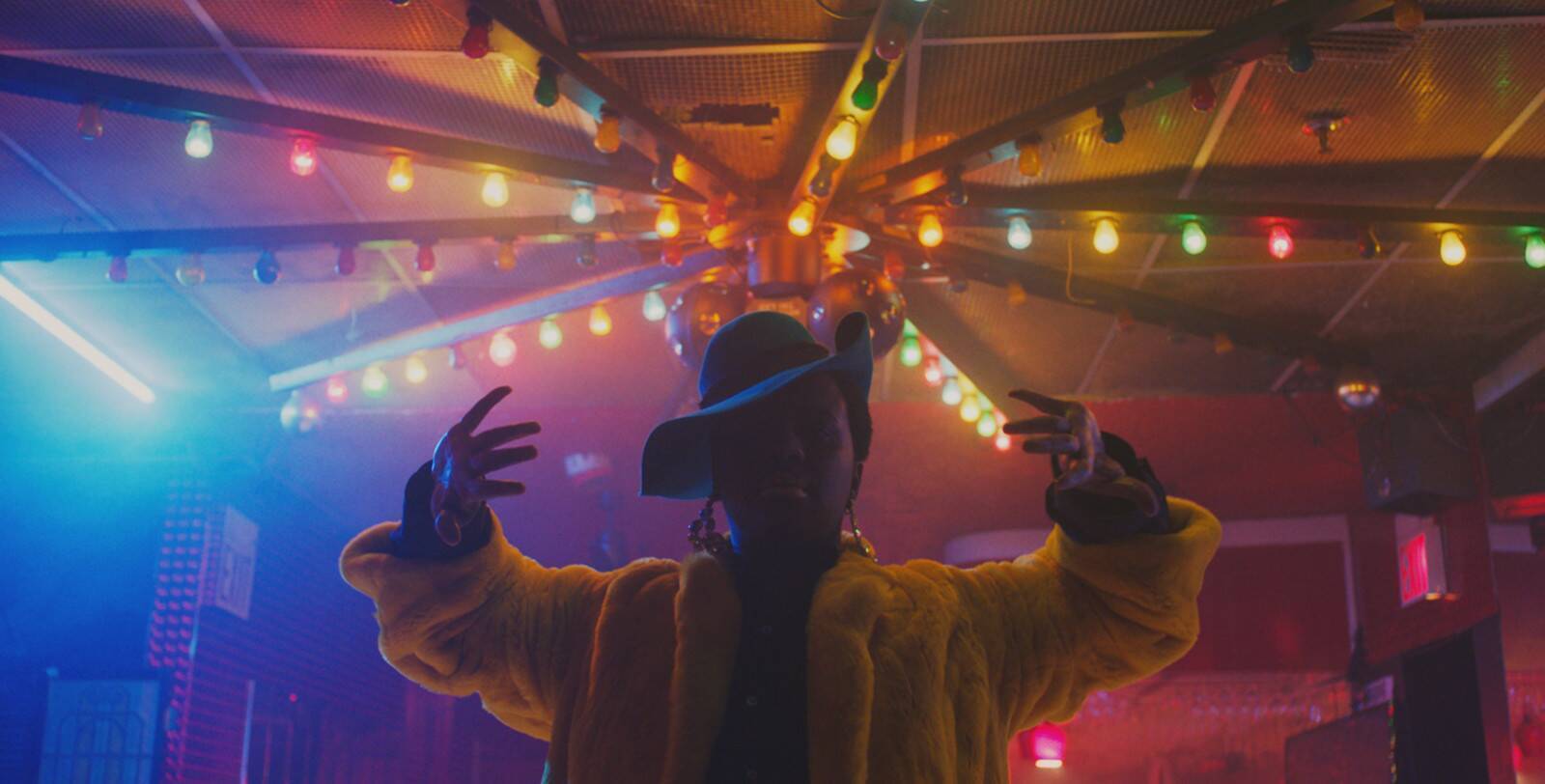 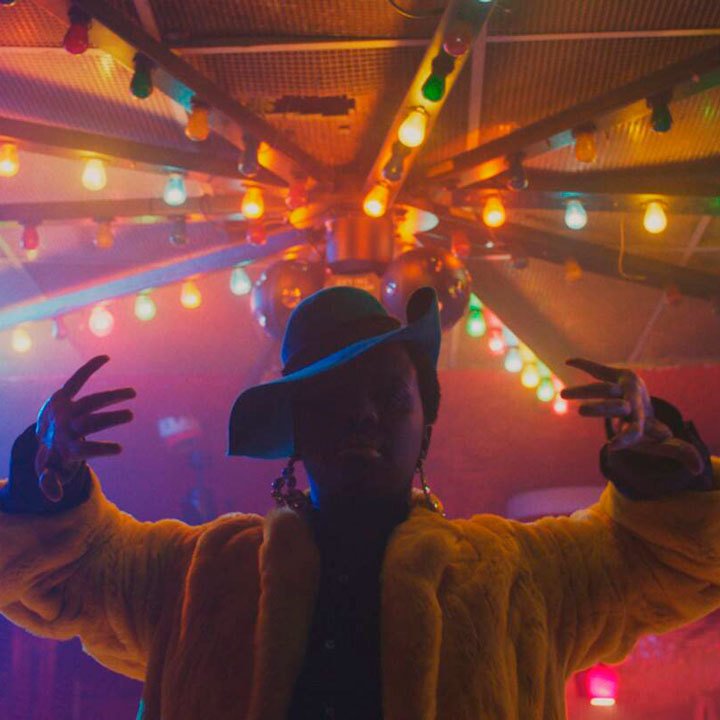 Artists as much as film directors, the authors featured in the Second Summer of Love series of screenings, including Wu Tsang, Josh Blaaberg and Jenn Nkiru, share a multidisciplinary approach, presenting powerful and paradoxical statements about the 1988 music revolution.

Into a Space of Love

House music as a liberation power.

This enigmatic and simultaneously realistic documentary investigates the legacies of house music via immersion into the New York underground culture, tightly connected with African and Latin American communities and the LGBT movement. Among other characters, the film by the award-winning director and artist Wu Tsang features the legendary drag performer Kevin Aviance and HIV/AIDS activist and dancer Kia LaBeija, for whom the dance floor has become a space of love and acceptance, a space where one can find oneself. The past, present, and future of New York nightlife merge into a single flow of twinkling, neon-lit scenes invoking a sense of incredible freedom several generations of people have been gifted with by club culture.

The Italo disco boom was short-lived, and the genre itself was something of a mirage, a fake. Producers picked their singers from models, who would invent a foreign name and biography for themselves and give interviews in bad English. However, this silly gaud reflected important aspects of its time: the overpowering aspiration for a beautiful life, following on from the tough times of the 1970s in Italy, and the naïve dreams of a splendid future with flying cars, something which seemed to be right around the corner.

This is the story of Italo disco as seen by the artist and filmmaker Josh Blaaberg, who takes three former Italo stars into a strange labyrinth of archive footage and staged scenes, and real memories mixed with polished fantasies. Campari fountains that should be installed across the country by presidential decree, old music videos with cheap computer effects, and a hike to Mount Etna with a robot make for a strange, kitsch, and captivating story that reflects on the director’s childhood, unfulfilled hopes, and life as ephemeral as the success of an Italo hit.

Searching for the origins of techno in its homeland.

Techno was born in Detroit’s working-class neighborhoods where the clatter of a conveyor belt took on a new iteration in the form of a rhythmic music beat. Using her own words, British artist and filmmaker of Nigerian descent, Jenn Nkiru addresses the history of techno as an archaeologist. By digging into the circumstances wherein this revolutionary genre was invented and evolved over time, she creates a bizarre collage featuring original footage, fragments of TV programs, and archive materials. Far from traditional studies, the picture nevertheless embraces all essential aspects in Detroit’s history: from the Ford automobile empire to the story of Motown label, and to the city legend Aretha Franklin. Jeff Mills once said that “techno wasn’t supposed to be a sound—it was meant to become a statement about the future.”