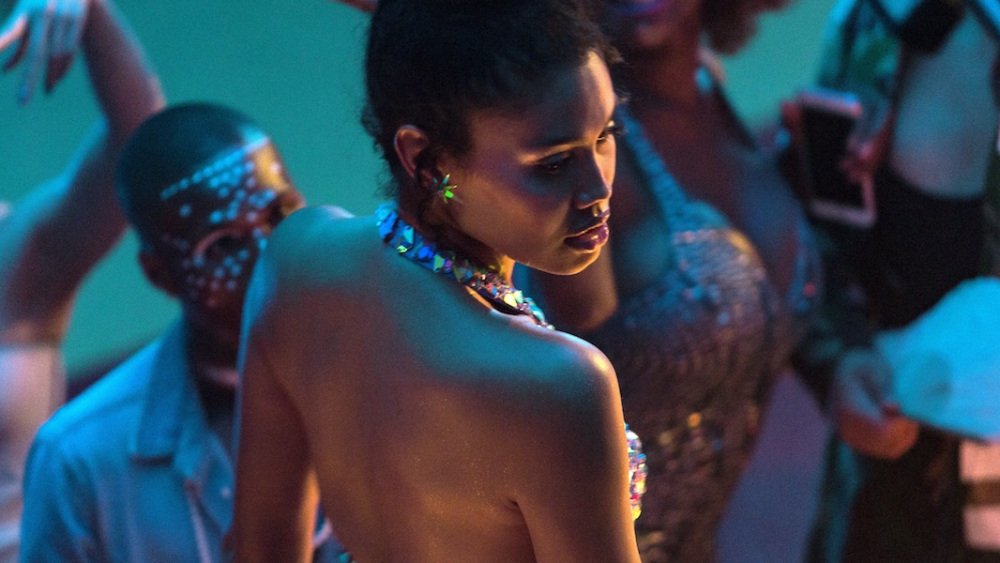 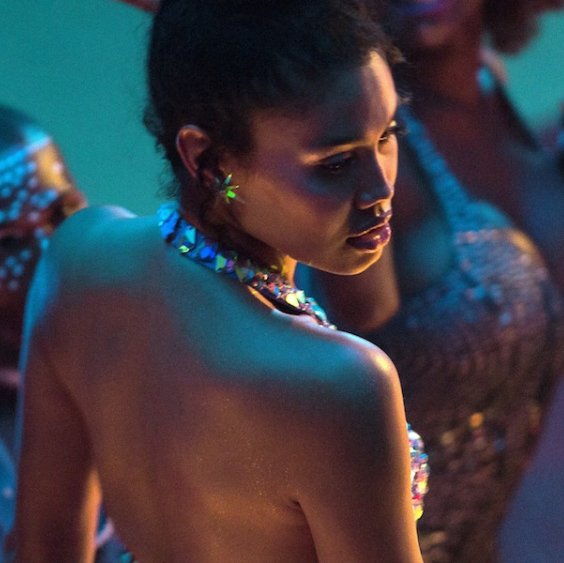 A midwestern kid abandoned by his parents arrives in New York, finds refuge in the world of voguers, and falls in love with Wye—the stunning and independent star of the scene. This classic yet contemporary story about love and finding one’s home and identity was produced by Martin Scorsese.

Port Authority, a bus terminal in New York, is a symbolic gate to the city for provincial kids who come here in hope of making it. It is here that Paul, fresh from the Midwest and desperately in need of human connection, is not met by his half-sister and encounters a group of voguers, including the stunning Wye. After Paul makes several unsuccessful attempts to settle in the city, their paths cross again.

Shot in the tradition of New York realism, the directorial debut by Danielle Lessovitz is a portrait of a city of many burgeoning subcultures—a place where people come to find themselves. Focused on the voguing scene that emerged in queer culture in the 1970s and is very trendy today, the picture rethinks our notions of gender, race, sexuality, and class through dance. Port Authoritypremiered at the 72ndCannes Film Festival.

Go to event
Garage Screen: Subcultures and Communities: a joint film program by Garage, FARFETCH, and The Blueprint: