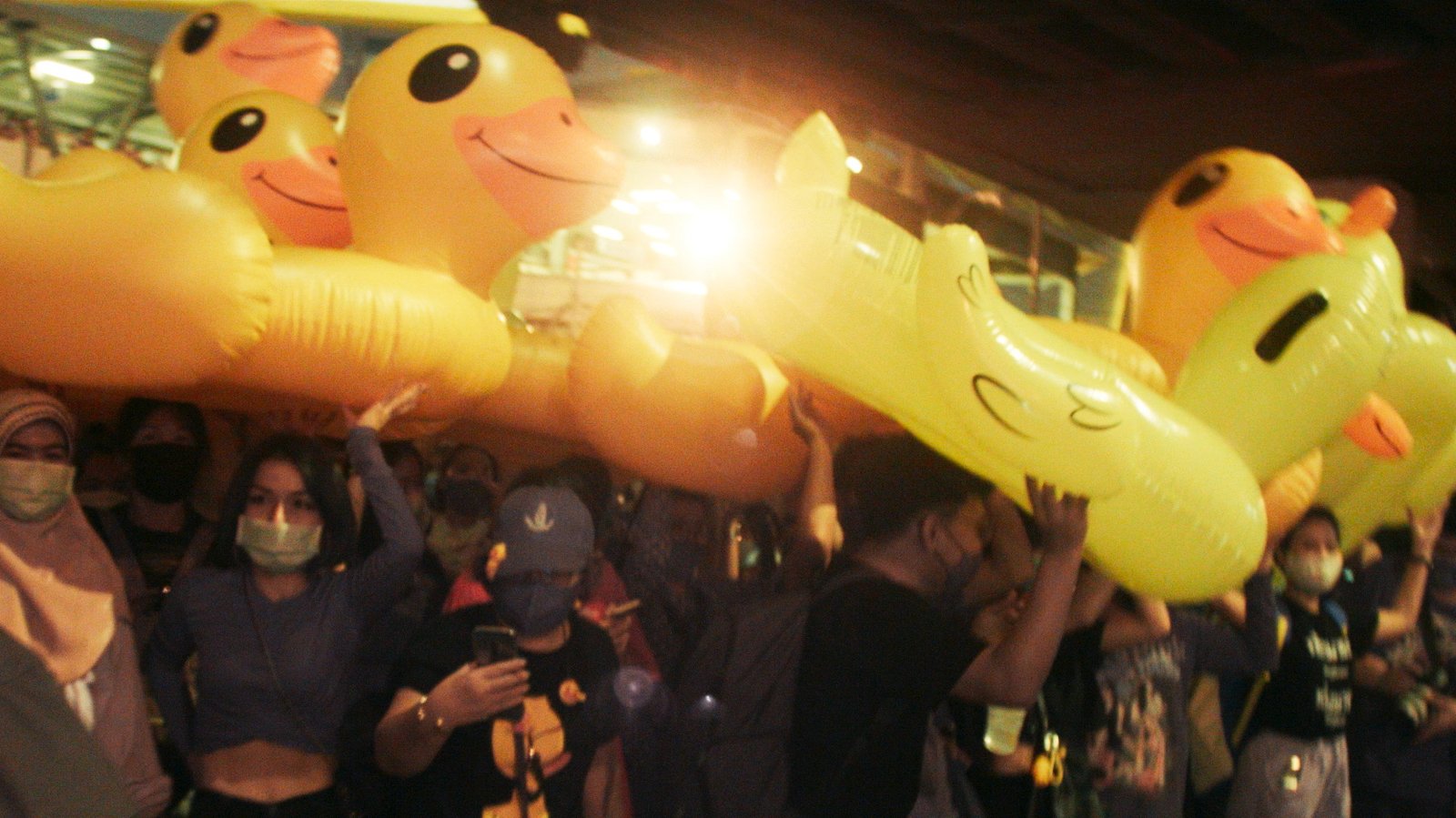 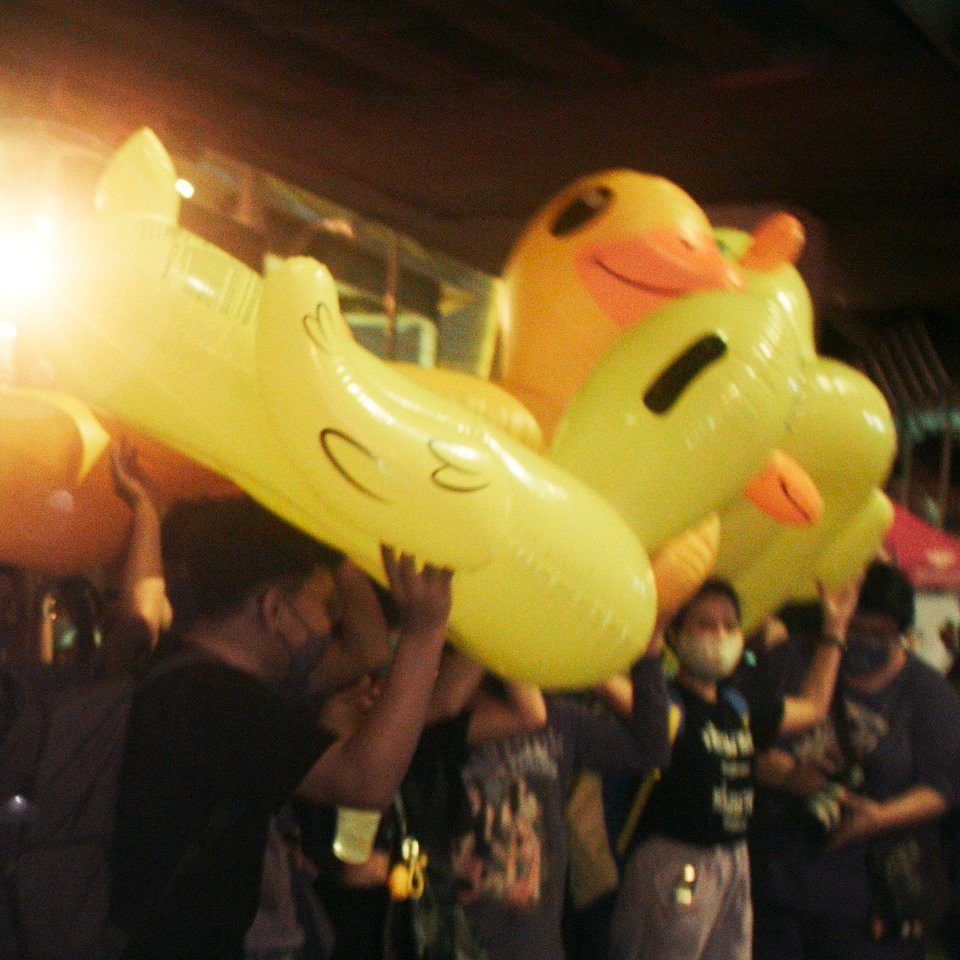 During the pandemic, vulnerability has become our key companion and part of the everyday experience. Our bodies have stopped working perfectly, demanding attention, and death is always around. In isolation, our anxieties and fears grow, mental processes activate, imagination and fantasies about the desired future are stimulated. Directors in this section explore the connections between the living and the dead, bodies and politics, and draw on them to search for new healing spaces and practices of mutual care.

A black-and-white film-performance set in stone quarries inhabited by weird hybrid creatures whose asexual bodies transgress the boundaries between humans and animals. Blastogenesis X invites viewers on a journey to the early days of silent cinema, which turns into a utopian vision that equalizes all life forms.

The Home My Mother Never Found

Mehdi Jahan attempts to depict his mother's interaction with disturbing memories that trigger her panic attacks. In his mother’s memory, private, everyday experience is combined with political events from the history of India: Partition, the Indo-China War, the Assam Movement. She describes her experiences in the form of letters addressed to her mother, the director’s grandmother, who passed away several years ago. These touching messages about family, love, and homeland prove to have a therapeutic effect on the heroine and give her a sense of peace.

Letter to a Turtledove

An anti-war film-poem, compiled from videos found on social media, archival newsreels, personal notes, and animation fragments created by the artist, Letter to the Turtledove offers an alternative view of the conflict in the eastern part of Ukraine, avoiding the usual “friend/enemy” opposition. Shifting the focus to the agency of the victim in the face of violence, Dana Kavelina addresses her cinematic letter to an unnamed female resident of the war zone, whose body she likens to the suffering land: “Your hair has long become a wire, your teeth turn into nails…”. By reducing the abstract plurality of victims to a single person, Letter to the Turtledove blurs the border between the political and the intimate.

The film will be screened in Russian with English subtitles.

In the year 2020, when the world was forced to “change,” Yuri Muraoka wrote a poem aiming to figure out what changed and what did not change in her. Transparent, I am is based on this text. Suffering from schizophrenia, Yuri often lost touch with reality and hurt her loved ones, which is also reflected in this work. However, her family has always supported her, and today Yuri lives with her family members to the fullest, looking for an answer to the question: “Who are we?”

The film will be screened in Japanese with Russian and English subtitles.

Korakrit Arunanondchai’s new piece, Songs for Dying, composed of tropes and ideas from his “living archive,” combines the personal experience of accepting death and the perception of history with religious, technological, and political narratives. Footage of his grandfather’s funeral is followed by archival records of the popular uprising on South Korean Jeju Island, current student protests in Thailand, and references to pop culture. Using the metaphor of the ghost, central to this piece, the artist questions the linear perception of time and seeks to show how the past pulsates in the present. In his worldview, nature, people, and spirits are intertwined into a homogenous whole, forming a living and diverse reality.