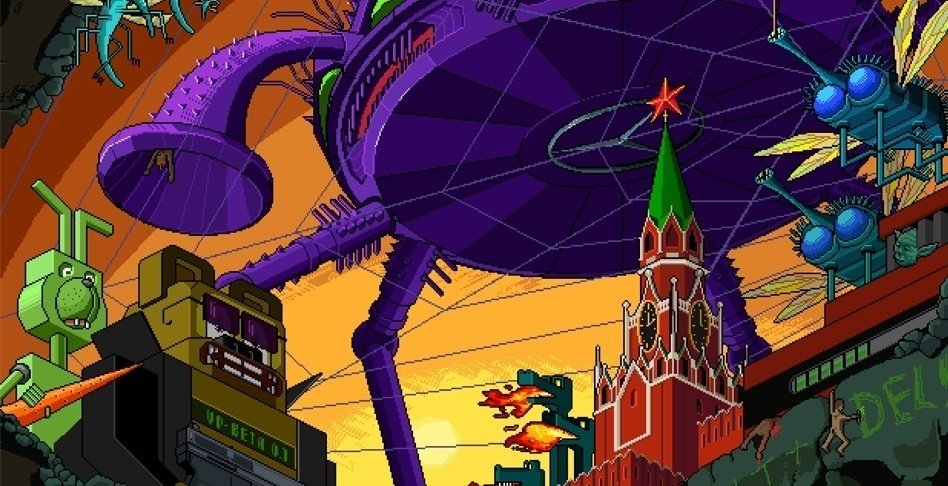 Future from Here blends different versions of reality to create an amalgamation of differing forecasts of the future.

One strand focuses on developments in science and technology, showing how artists create feasible images of hi-tech realities. The group Iced Architects creates architectural works that are futuristic yet functional; paintings by Natalia Struchkova merge media images with already existing structures; and Dmitry Bulatov’s robot constructions make use of complex technologies, biological and genetic research. With the loss of faith in progress, Dystopias – informed by negative outlooks – subsume the ideal utopian images of the future. The project Cell by Alexander Brodsky describes a dying world where history is nearing its end. Similarly, Snow by the group PG depicts the Kremlin – the symbol of the capital – disappearing from the face of the Earth, like Atlantis, under an avalanche of snow. Our awareness is conditioned by the desire to free ourselves not only from the overbearing present but also from the future, with all its fears. Humanity has come up with many ways to reach beyond the boundaries of this world in search of an alternative reality that would chime with its desires. Some seek worldly pleasures in the parallel reality of the media, as depicted in the project Shiva by PG. Others, like Sergei Shutov – immersed in the ideology of Russian utopias – ask questions:

What are the models for society’s future?

Which are the ideas that determine its development?

Future from Here attempts to find answers to these questions. 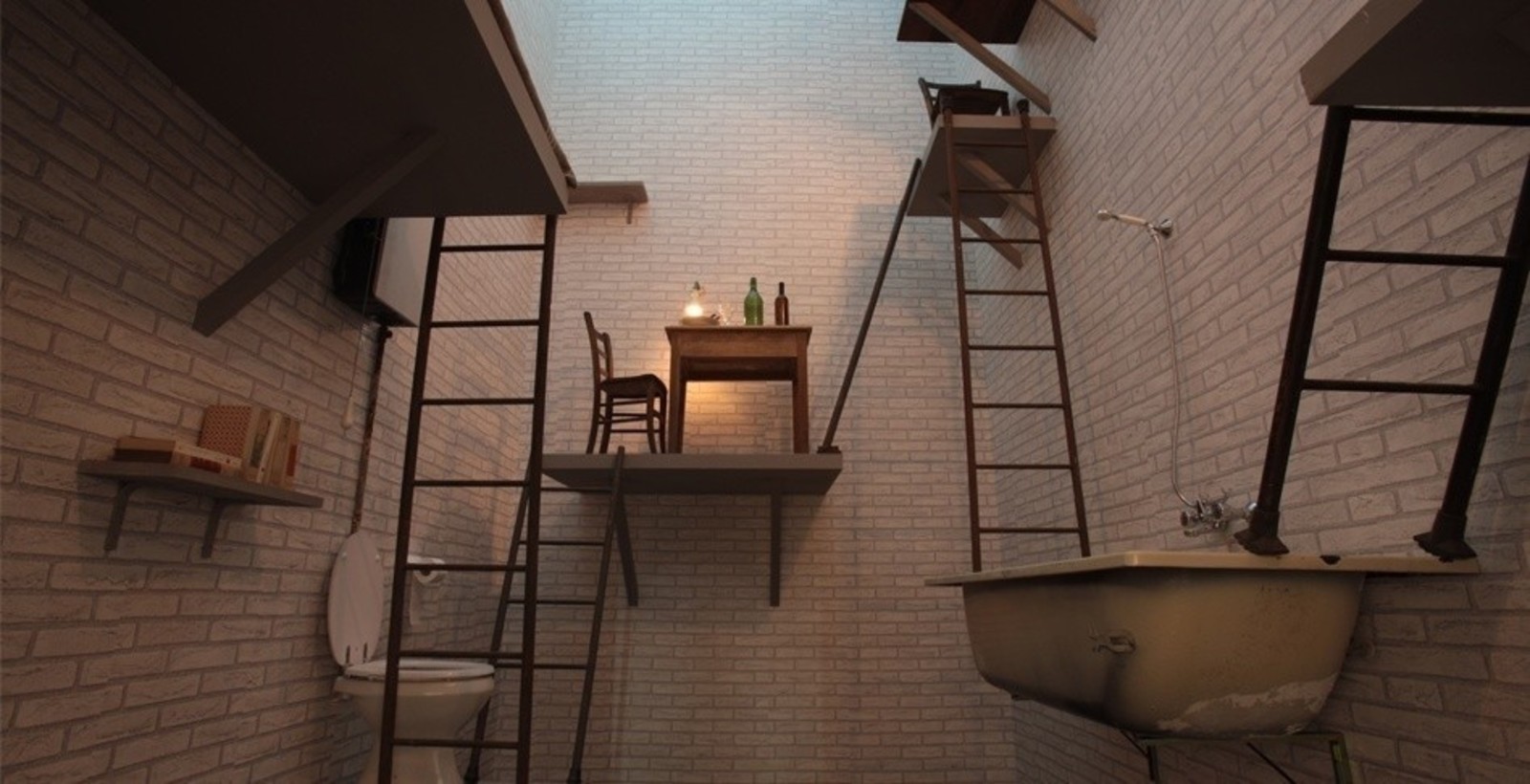 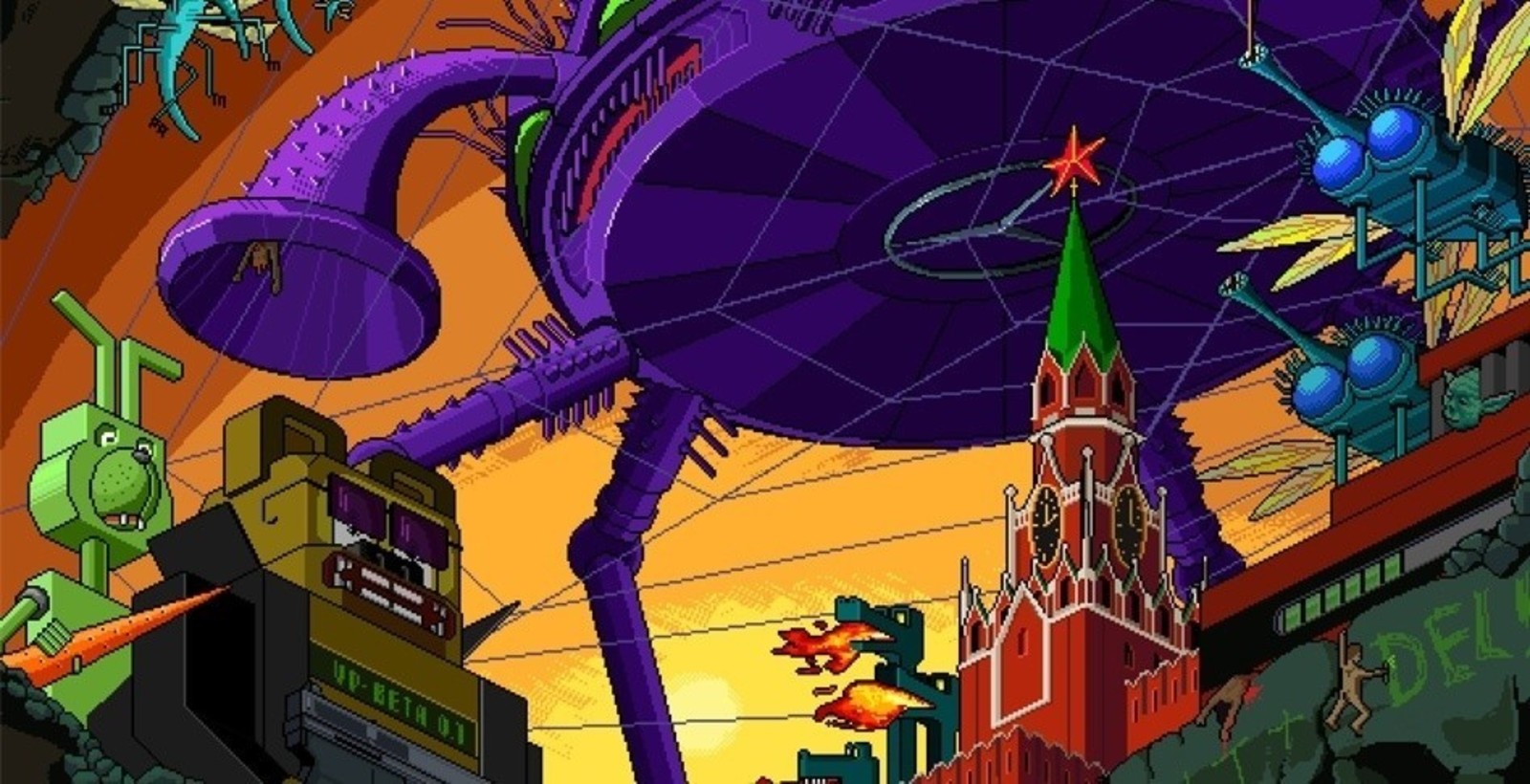 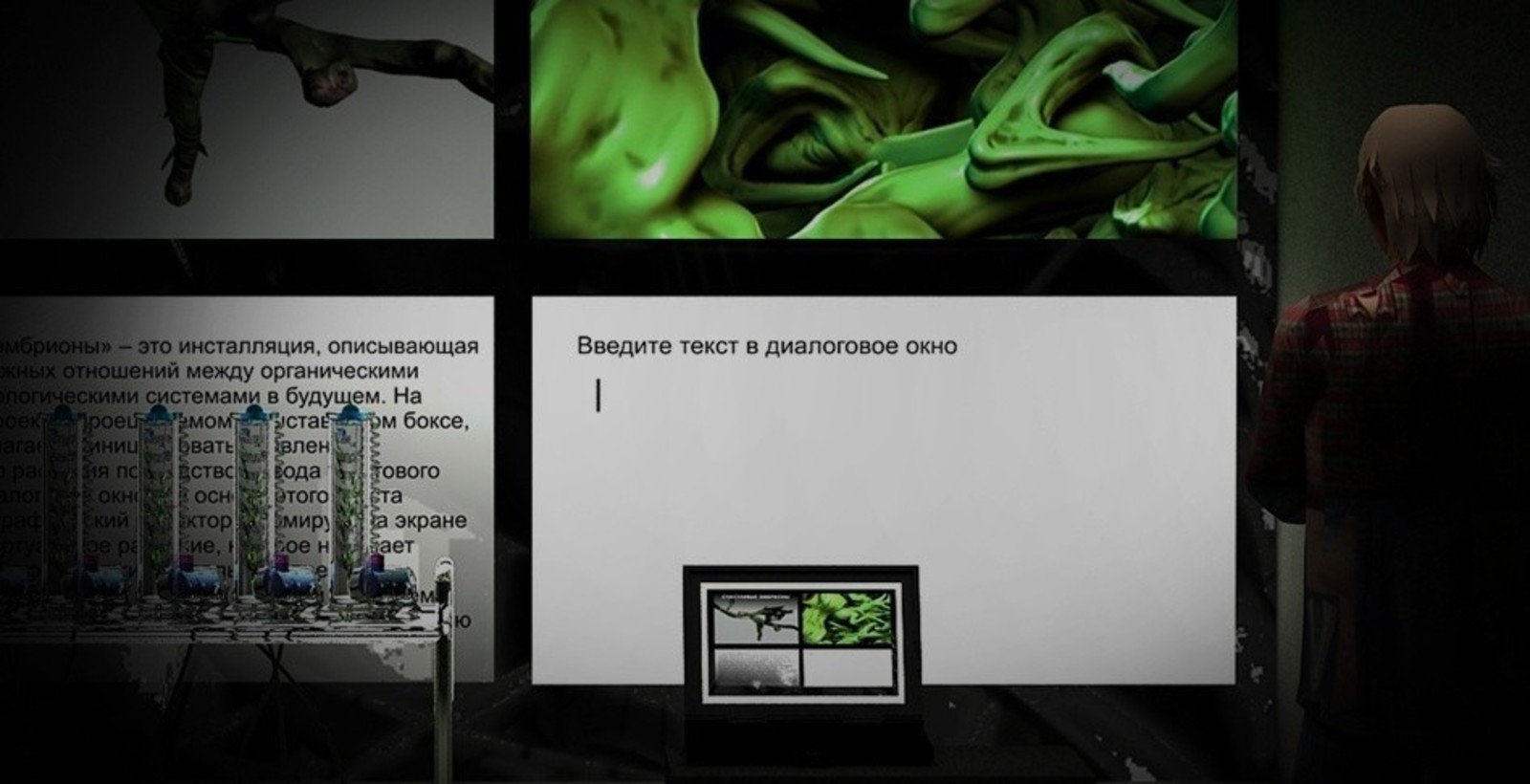